10 Celebrities Reveal Why They Chose To Use a Surrogacy Clinic

The use of surrogates in celebrity circles has been booming in the last few years. For reasons that are just as varied (or even more varied) than our own. Here are 10 celebrities that have welcomed a new child into their world with the help of a surrogacy clinic.

Struggling with getting your family started and starting to think about the possibility of using a surrogacy clinic to help you on your way? We’ve compiled a list of 10 actors and actresses that are familiar with these struggles and have found their families through the beauty of surrogacy. 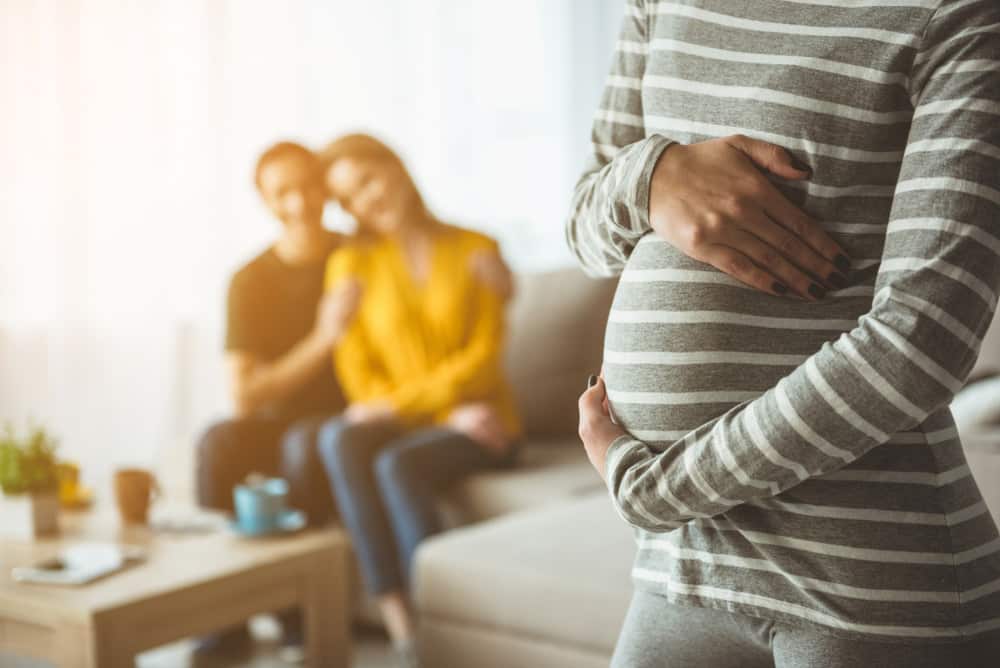 Perhaps one of my absolute favorite celeb surrogacy clinic stories – Neil Patrick Harris and husband David Burtka welcomed twins in 2011. Due to their inability to carry their own child, this incredible couple used egg donation and IVF surrogacy to implant not one, but two embryos into their chosen surrogate. Each embryo was fertilized with either of the partner’s sperm cells. Both eggs fertilized well and were implanted into their surrogate and “they both took” resulting in twins! If you need a dose of family cuteness overload, just check out Neil Patrick Harris’ IG account.

Sarah Jessica Parker and Matthew Broderick welcomed twin girls into the world in 2009, via the help of a surrogate. SJP reported that she had experienced some difficulties attempting to conceive their second child. She also has made statements suggesting that the pregnancy of her first child was a bit rough anyway. Then 44, Parker and Broderick used a surrogate clinic to help them continue their lineage. Despite being in 2009, Parker told Access Hollywood that she and her surrogate had come under undue and “not acceptable” scrutiny by the press. While surrogate clinics have been bad press in the past, Parker and Broderick reported no problems following the birth of the twins and are joyous in their family.

Zach Gilford, the former Friday Night Lights actor and his wife, Kiele Sanchez actress in A&E’s hit series The Glades, went through a heartbreaking and extremely difficult journey to have their daughter, Zeppelin Adele. Sanchez reports that after suffering a devastating late-term miscarriage in 2015, that she and her husband Gilford knew it was time to reach out to a surrogacy clinic. The couple reported that it had been a “long, painful journey” but they were overjoyed when they were able to welcome their child into the world in 2017.

Jimmy Fallon and producer wife, Nancy Juvonen have two children via surrogacy, ages 3 and 4. Fallon told reporters that he and his wife were very excited about starting their family and they “told people and it didn’t happen”. Fallen recalls the entire experience as “just really depressing and hard”. After experiencing embarrassment and the deep depression that any couple that struggles with fertility issues can relate to, Fallen and wife went with a surrogacy clinic and now have their two amazing children. Before their first child, Winnie was born, Fallon kept the pregnancy between himself and his wife, not keen to go through the heartache of a failed pregnancy again. He said that “it’d be more fun if… we get to introduce her to everybody.” The pregnancy was such a huge success, that Fallon and Juvonen followed up with their second child via surrogacy just one year later.

The Fast and Furious star Jordana Brewster is a beacon of strength and positivity for anyone that’s struggling with fertility issues or considering the use of a surrogacy clinic. One of the spokespersons for the Yahoos #NoShameParenting initiative, Brewster described how she dealt with the perceived judgment and disappointment of being a new parent.  Brewster states that to combat the possible judgments from other people she has “a really good group of friends. I’ve seen where it’s like Mean Girls, but mean moms instead, and I purposely stay away. Who needs that?” Brewster and husband and film producer Andrew Form has two children that were both born via surrogacy.

That’s right! Even the iconic King of Pop has a child that was born with the help of a surrogacy clinic! The famous child, Jackson’s youngest, Prince Michael II *famously nicknamed “blanket”) was born via surrogate in 2002. Prince Jr. has changed his name to Biji tp reflect this new and upcoming personality. While for a long time follow the untimely death of his father, Biji was assumed to be a bit of a wallflower and was out of the media’s eye, however, the now 15-year-old is starting to contend with the stardom and social presence of his big sister Paris, who enjoys a recurring role on Fox’s hit show STAR.

Elton John and husband David Furnish reportedly turned to the help of a surrogacy clinic after there had been some difficulty with the adoption process. Elton John reports that the “dominoes fell very quickly” after they decided to go the route of surrogacy and that their quest to have a child of their own was met with very little resistance. In fact, the process was so enjoyable, that the couple ended up having two children with the same surrogate!

Tyra may be practically perfect in every way, but she, like many women, struggled intimately with fertility issues. While she does state the surrogacy clinic “journey to [having her child] has not been an easy process”, she is extremely grateful for the happiness and joy that having a child of her own has afforded her. She told People in 2016 in an exclusive interview that “as I gaze into the beautiful eyes of my son, I think about all the people who struggle with fertility or carrying a child and continue to pray for them every day.”

Amy Smart, best known for her starring role in the film Varsity Blues, reported that she had struggled quietly with fertility issues for years. Smart is one of the many actresses on our list that can really identify with the struggles and loneliness of infertility issues.  Following years of disappointments, Smart and husband Oosterhouse became the proud parents of a little girl in 2016, thanks largely to the help given by a surrogacy clinic. Smarts Instagram is filled with wonderful family photos, a perfect reminder of the memories that we are all just a few steps away from having.

Angela Bassett and Courtney B. Vance

Angela Bassett not only struggled with generalized fertility issues, but she also dealt with the continued and debilitating disappointment of years of failed fertility treatments, including IVF. After looking to several surrogacy clinics, and battling with the inherent depression of multiple failed attempts, Bassett and husband Vance decided that surrogacy was absolutely the right course of action for them both. In January 2006 the couple welcomed twins into the world. Both partners were absolutely elated to be parents and thrilled that they were having twins. They are now the proud parents of one boy and one girl.

What to Expect After a Stroke