3 Paris Canals Worth the Visit

In Paris, you will find hundreds of area attractions. These attractions include monuments, museums, churches, and other historical landmarks. Many are considered must-see for first-time visitors. Unfortunately, there is an important and beautiful part of Paris that tends to fly under the radar
Viral Rang
Travel

In Paris, you will find hundreds of area attractions. These attractions include monuments, museums, churches, and other historical landmarks. Many are considered must-see for first-time visitors. Unfortunately, there is an important and beautiful part of Paris that tends to fly under the radar. That is the canal system. While you might not consider the canals of Paris to be must-visit attractions, they are. 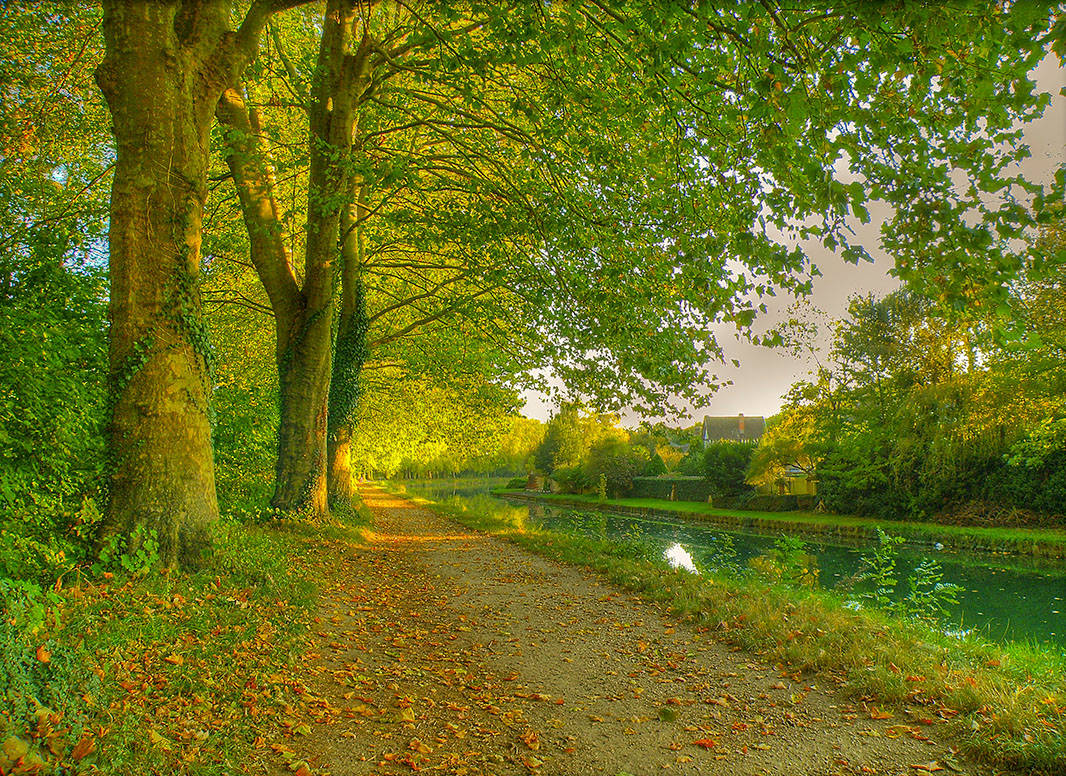 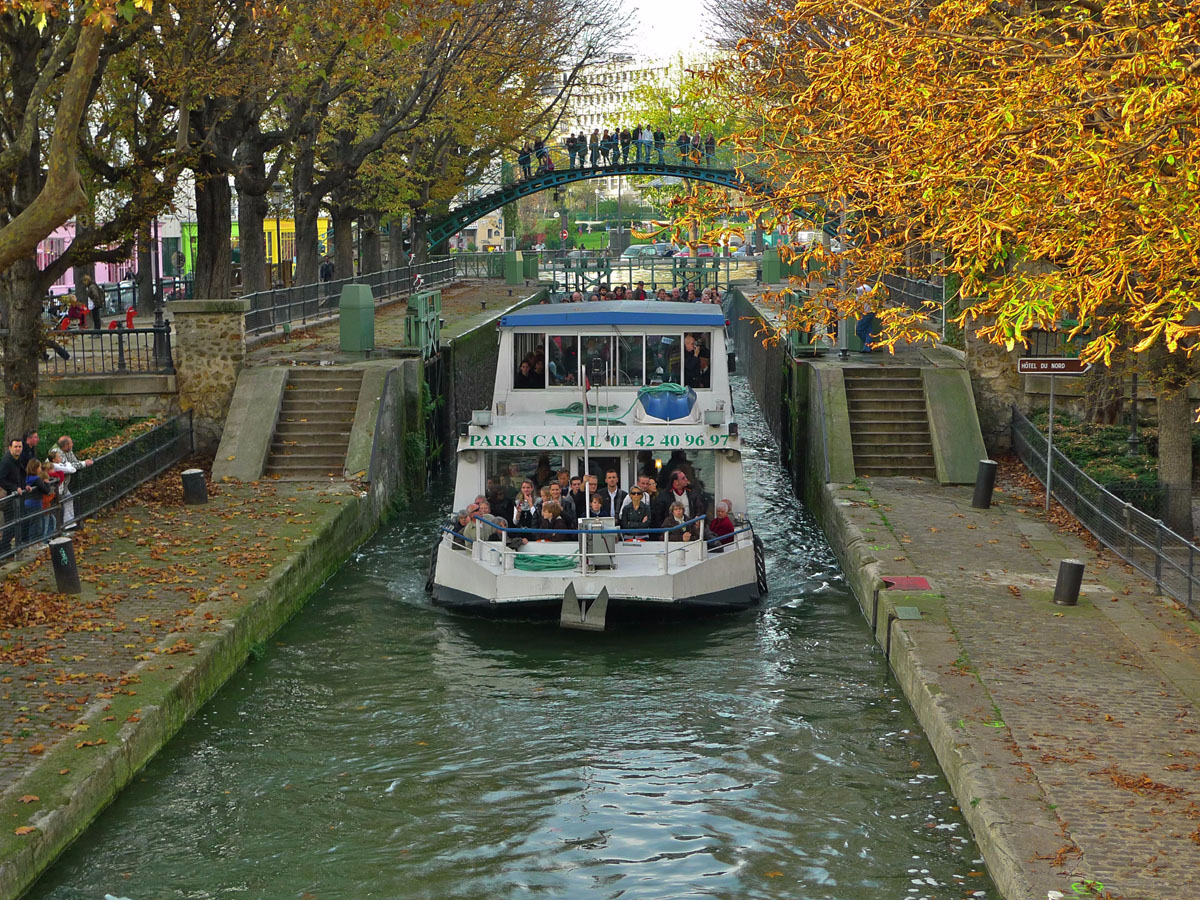 According to the official website for the City of Paris, the Canal Saint-Denis stretches from Parc de la Villette to the end of the River Seine. It spans 6.6 kilometers in length. It passes through multiple villages and towns, including Saint-Denis.

The Canal Saint-Denis, once only used for transporting freight, is now also the method of travel for passenger boats, including small cruise vessels.

According to the official website for the City of Paris, the Canal de l’Ourcq stretches 110 kilometers in length. The use often canal locks keeps the water calm and safe for travel.

Much of the Canal de l’Ourcq is known for its industrialization, as large ports are common along the way. Regarding tourism, the stretch of canal near La Ferte-Milon comes highly rated and recommended. The view is picture-perfect. This stretch of the canal is a canalized section of the River Ourcq. 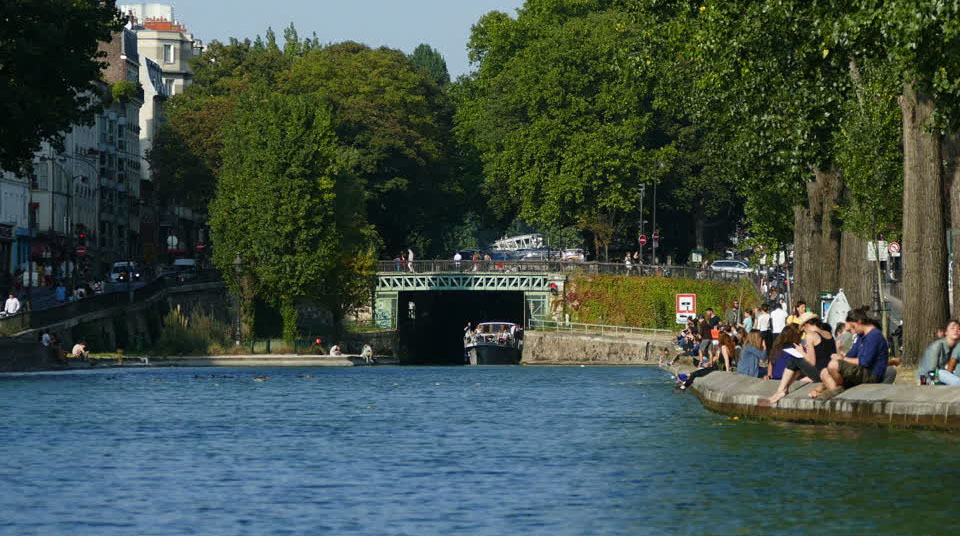 The Canal Saint-Martin, once a heavily trafficked route for freight, has seen a decrease in commercial traffic. That makes the Canal Saint-Marin the best canal to visit, regarding tourism and activities. According to the official website of the City of Paris, it connects the River Seine with the Bassin de la Villette. The canal utilizes two swing bridges and nine locks.

Now that you are familiar with Paris’s three canals, you may be wondering why you should visit them. After all, a canal does have historical importance, but it appears as if it is just another body of water. Not in Paris, as it is so much you can do in or on the banks of a canal, including:

Many different companies on all three canals offer cruises that are open to the public. As for which cruise is right for you, it depends on your personal preferences. What do you want to see? Small villages are best seen on the Canal Saint-Denis. What type of cruise do you prefer? There are sightseeing tours, dinner cruises, lunch cruises, as well as private tours.

2- Take a Walk or Bike Ride 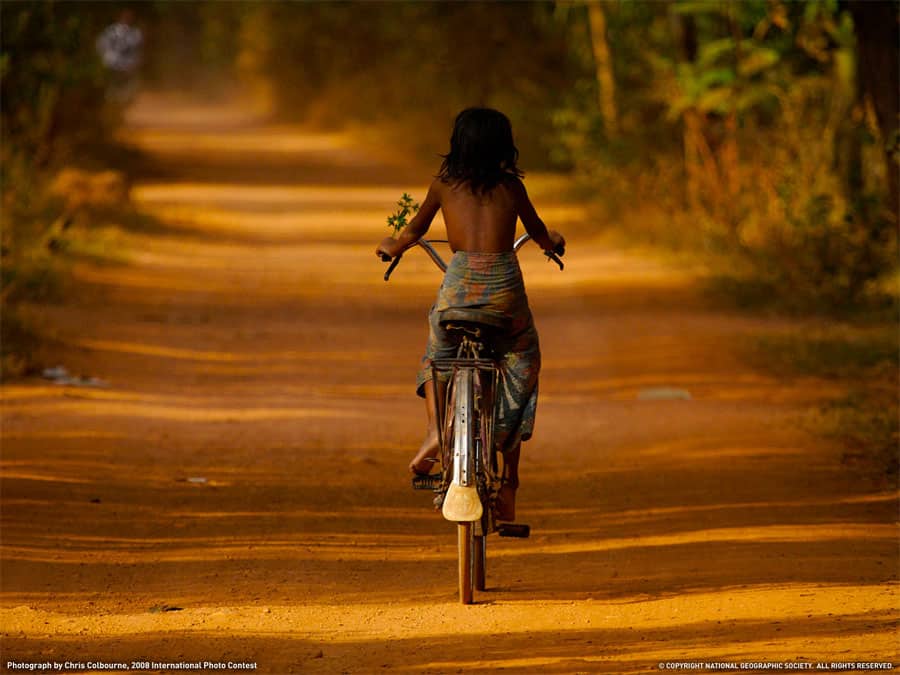 Do you have an exercise routine that you would like to maintain while on vacation? Instead of finding a fitness center, bike the path of a canal. The Canal Saint-Martin has some of the best bike paths in all of Paris. Not only that, but it is also the perfect stop for those on romantic getaways. You and your partner can enjoy a romantic stroll along the canal side, crossing over footbridges and through romantic, yet mysterious tunnels. 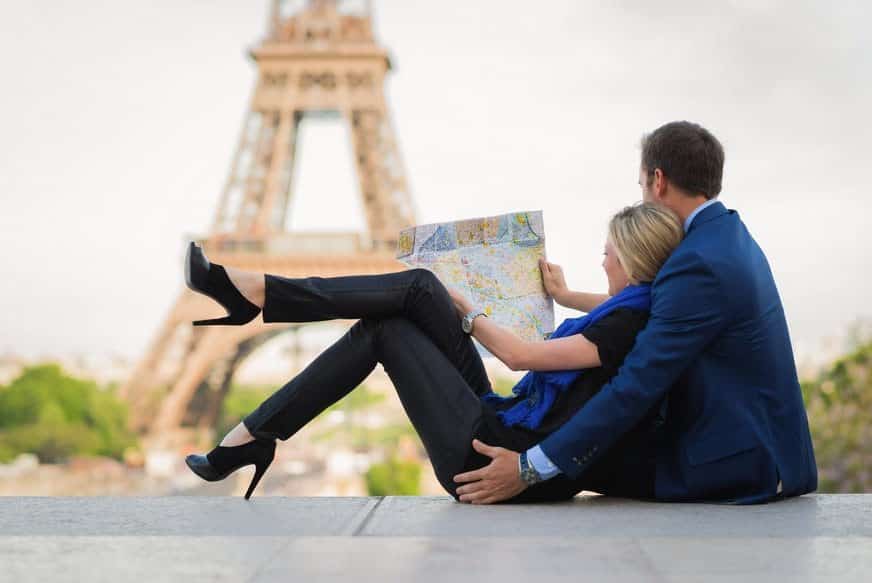 No trip to Paris is complete without photographs. In fact, you may find yourself snapping hundreds of photographs! Regardless of which Paris canal, you choose to visit; you will find interesting moments and scenes that make for great photographs. The vaulted tunnels along the Canal Saint-Martin are worth documenting, as are the freight ships traveling the Canal Saint-Denis and the Canal de l’Ourcq.

Nine Travel Spots to Check Out for a Fantastic Weekend

Book a Hotel Near the Fishing Spot of Your Dreams