4 Eco-Friendly Destinations to Travel to in 2019

A lot of people understand that the way in which they travel has a certain carbon footprint to it, however, what they don’t get is how the destination they choose may be eco-friendly. You see, some places put emphasis on environmentalism, recycling, and green energy or even promote the green way of life and by visiting these places, you’re further encouraging environmentalism in tourism. So, instead of strengthening economies that are major polluters and being a part of the problem, here are four eco-friendly destinations that you can visit in 2019 in order to make a difference. 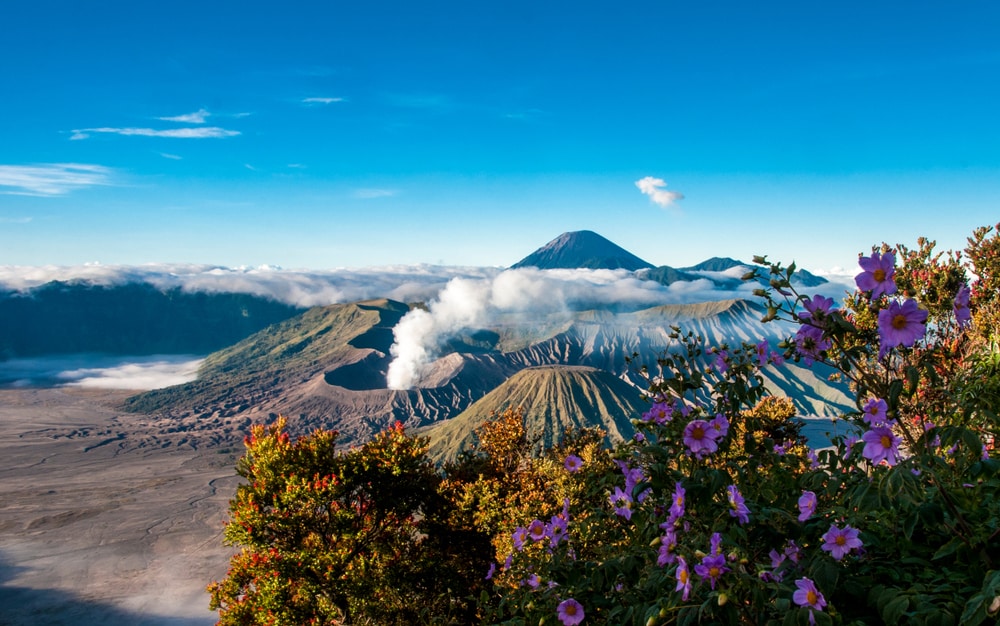 The first amazing location on this list is Iceland, which is one of the countries in the world with the greatest geothermal potential. This allowed this place to turn to much greener sources of energy, thus making the place into one of the greenest countries in the world. As for the places to see, Iceland is rightfully called the land of fire and ice, seeing as how it’s a place filled with hot springs and volcanoes, as well as fjords and glaciers. Other than this, it’s a place where you get to enjoy the beauty of the Northern Lights, which is not something that a lot of locations around the world can brag with.

Speaking about recycling, Switzerland seems to be head and shoulders ahead when compared to most of the world’s countries. The amount of air pollution caused by this country, as a whole, is disproportionately small, even when compared to its size and population. Perhaps most importantly, this is one of the places with the cleanest water in the world, which is a factor that often gets unjustly overlooked. Apart from the iconic Matterhorn and outstanding Swiss products, you will also get to partake in a number of different winter sports. Nowadays, booking a trip there has never been easier through agencies like Switzerland Travel and their platform. 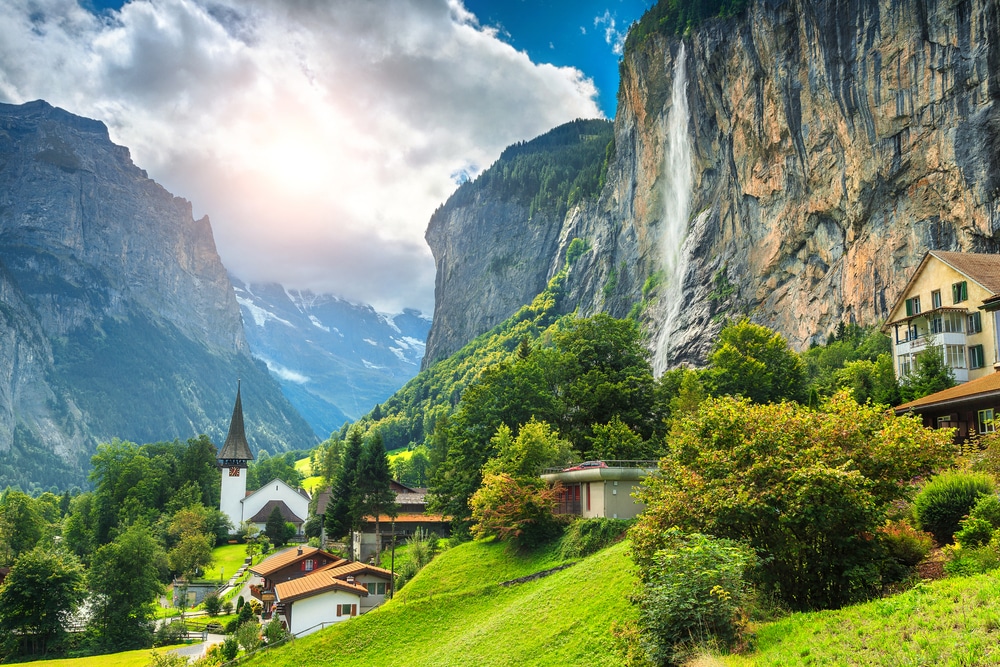 Previously, we talked about one country that tries to revolutionize its carbon footprint, so, it may be the right time to talk about that one place that’s almost there. We’re of course referring to New Zealand. First of all, it’s a place whose 40 percent of all main resources are renewable, with 80 percent of all electricity coming from hydropower and geothermal power. More importantly, it’s a place that aims to be 100 percent renewable by 2035 and completely free of carbon production by the year 2050. As for the reasons to visit this place as a tourist, there’s the unique Maori culture, sublime landscapes, as well as some of the most beautiful vineyards in the world. 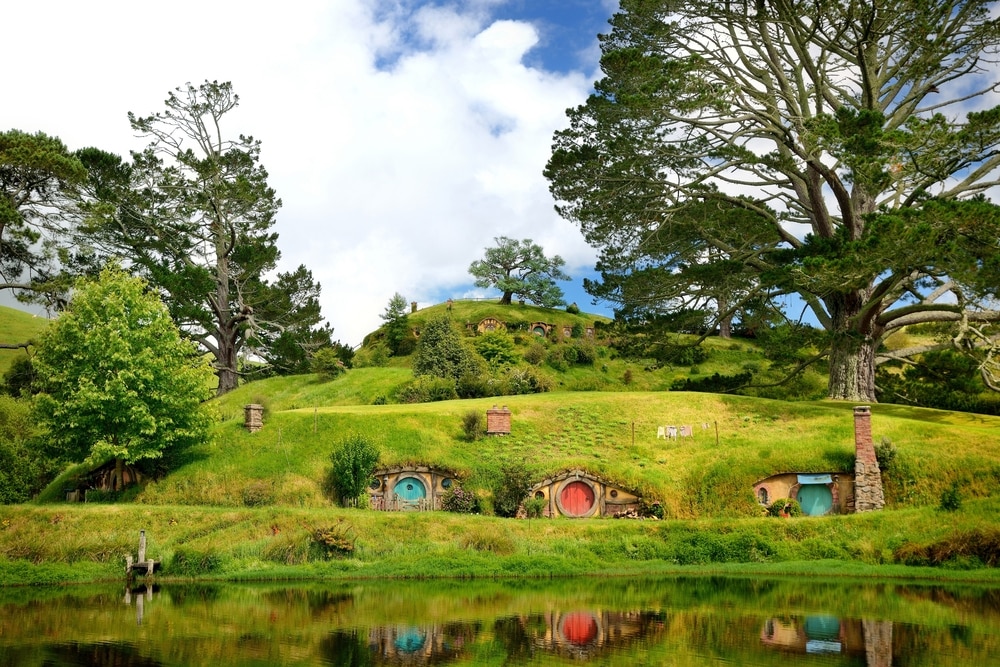 Finland is yet another country from Northern Europe to make this list and, even though it has some similarities to Iceland, this place has so many unique touristic opportunities to offer. Namely, the biodiversity that you get to see in this place is second to none but there’s also quite a bit in terms of architecture, cuisine, and hospitality. As for the reason why Finland has made this list, it’s due to its eco-friendly culture and green lifestyle. Both of these are further supported and enhanced by government policies like ration periods of small-scale felling. 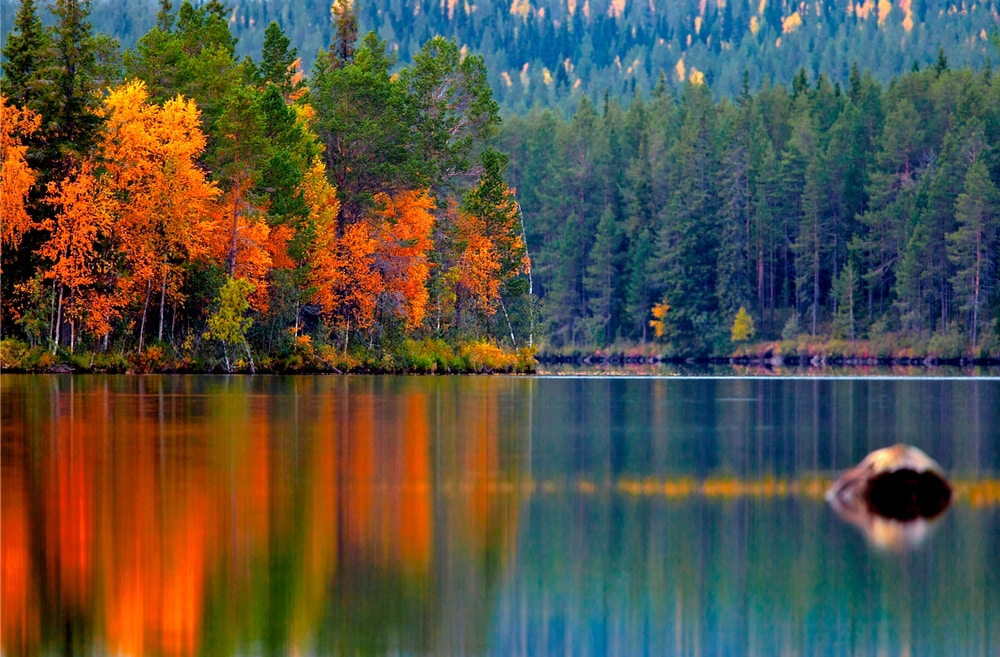 The very last thing you need to keep in mind is the fact that the list doesn’t end here. Places like the Netherlands, Ecuador, and Costa Rica are also more than worth paying a visit and they have so much to offer both in terms of tourist experience and environmentalism. The best thing of all is the fact that you get to do the right thing, while simultaneously experiencing an amazing adventure.

Nine Travel Spots to Check Out for a Fantastic Weekend

Book a Hotel Near the Fishing Spot of Your Dreams