4 Important Earth Elements That We Running Out of

For years, several earth elements have been utilized in our daily lives, However, studies have found that our resources are now declining rapidly
emmamiah
Nature

For years, several earth elements have been utilized in our daily lives However, studies have found that our resources are now declining rapidly. As these are natural elements that cannot be reproduced by mankind, researchers are now looking for more alternative replacements for these essential earth elements.

Here are some of the most important earth elements that we are running out of.

Antimony is a brittle natural element that has a bluish-white color. It is a vital component in the production of diodes, infrared detectors, and other forms of semiconductor devices. One of its most important applications is found on fire-retardant chemicals used in fabric for children’s clothing. It is also used to improve the strength and hardness of the lead. Antimony is typically found in its pure form, but can also be obtained from antimony sulfide. Minimal supplies of antimony can be found in China, Mexico, South Africa, and Bolivia. Currently, antimony sources are expected to last for around 30 years. To secure a more long-term supply of antimony, manufacturers are sourcing this element by recovering it from industrial residues of gold, lead, and copper production. It may also be recycled from end-of-life products and municipal waste.

Among all the elements, iridium is known for having the highest density. Aside from being very dense, this rare metal is very hard, making it resistant to corrosion. It belongs to the platinum family and has a white and yellowish hue. In terms of application, iridium crucible is used in producing noise filtering components and LEDs in mobile phones. It is also used as a hardening agent for platinum. Because of its unreactivity, it is also used in making spark plugs. Experts are still trying to scout for deposits all over the globe. Supplies are mined in Canada, South Africa, and Russia. As this element is expected to run out in the next few years, researchers are urged to find sustainable alternatives.

Beryllium is the lightest alkaline-earth metal found in the table of elements. Aside from being very light, it is known for being very stiff. Even at high and low temperatures, it can retain its original shape. In the US, it is considered as a strategic and critical element as it is used in developing products critical to national security. When alloyed with copper, they are used in producing devices used in various industries, including automobiles, telecommunication services, medical fields, and many more. Studies have forecasted that the European Union will be most affected by the depleting supply of beryllium. As of the moment, researchers are looking for ways to recycle beryllium from scrap leftovers of products containing this element. 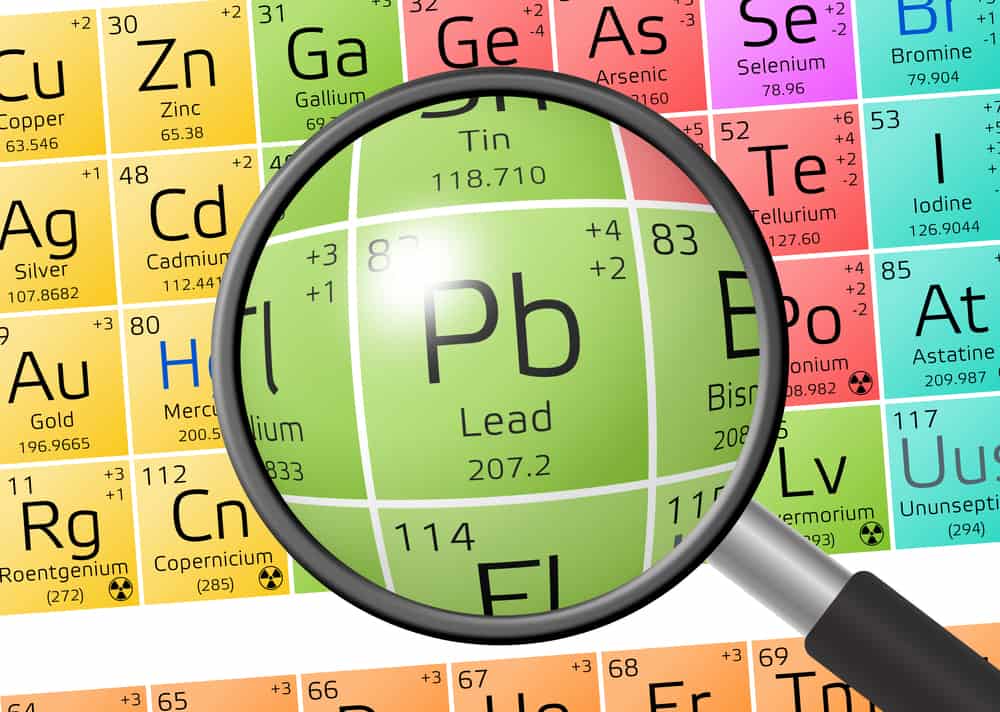 Lead is a bluish-white element that is found in small amounts in the earth’s crust. It is often used in various industrial products from batteries, ammunition, paints, pipes, pigment, and cable sheathing. Lead experts have reported that this element’s mine supply is barely growing at all. In terms of production, Australia is the leading source of lead.

The earth elements mentioned above have long been used throughout history in different industries. Several more elements are bound to rapidly decline in supply over the next few years. Given the importance of these natural elements in our everyday lives as well as industrial applications, it is very critical to seek sustainable replacements. Not only do the industries that extract these elements harm the environment, but our reliance will only lead to the eradication of entire industries in the future when one or more of these elements run out.

How To Make Your Garden A Dream Come True