4 Spy Gadgets That Will Blow Your Mind

We all love watching James Bond and the Bourne Series because of all the amazing action scenes, cool cars, and awesome gadgets. The movie spies have some incredible pieces of equipment
emmamiah
Tech

We all love watching James Bond and the Bourne Series because of all the amazing action scenes, cool cars, and awesome gadgets. The movie spies have some incredible pieces of equipment which help them in their job but it is a big misconception that these are purely fictional inventions. In fact, real-life intelligence agencies develop amazing devices for surveillance, protection, and combat situations. This article is a guide to 4 of the most amazing spy gadgets that will blow your mind.

A favorite of the OSS, the predecessors of the CIA, the glove pistol was an ingeniously concealed weapon. Originally designed by the US Navy in World War 2, the cowhide gloves were mounted with a 38 caliber single-shot break-action pistol. The spy using the gun would normally wear long sleeves to cover it. Similarly if captured, they would hide the gun by placing their hands behind their head in surrender. From here, the wearer would simply allow their captor to get within range and then punch them. You may be wondering why anyone with a gun would punch in this situation but the contact made by this hit is what would activate the gun. This shot the subject at close range with pinpoint accuracy, killing them literally with one punch.

There is a wide range of incredible spy cameras that can be concealed anywhere from buttonholes to the eyes of teddy bears. Intelligence agencies all over the world use these for surveillance and for covert operations and stings. Many civilians also use spy cameras to increase security in their homes and to check that babysitters and other people working in their homes aren’t stealing or harming their children. There are many resources available online to help with finding the best cameras and you can find models hidden in pens, disguised as USB chargers, and even cameras that look like water bottles. Modern spy cameras are even more amazing than those imagined in the spy movies and novels of the past and with modern microchip technology, there are almost no limits to how small they can be.

This gadget may sound like they came straight out of a James Bond movie and that might be because Sean Connery was actually issued with a pair in 1964’s Goldfinger. Sean Connery’s Bond was given a pair of shoes with a homing beacon in the heel, and given that this Soviet transmitter was developed sometime in the 1960s, it’s hard to say who influenced whom. Issued by the KGB during the Cold War, these shoes had a transmitter, microphone, and batteries all built into the heel. This meant that secret conversations could be recorded and transmitted to a nearby monitoring post. The shoes were most commonly placed on unsuspecting targets. Typically, American diplomats’ undercover maids or valets who had access to key targets’ clothes, would plant the shoes and remove a pin to activate the shoes. The wearer would then unwittingly broadcast every conversation he or she had, at least until the batteries ran out.

4. The Kiss of Death Lipstick 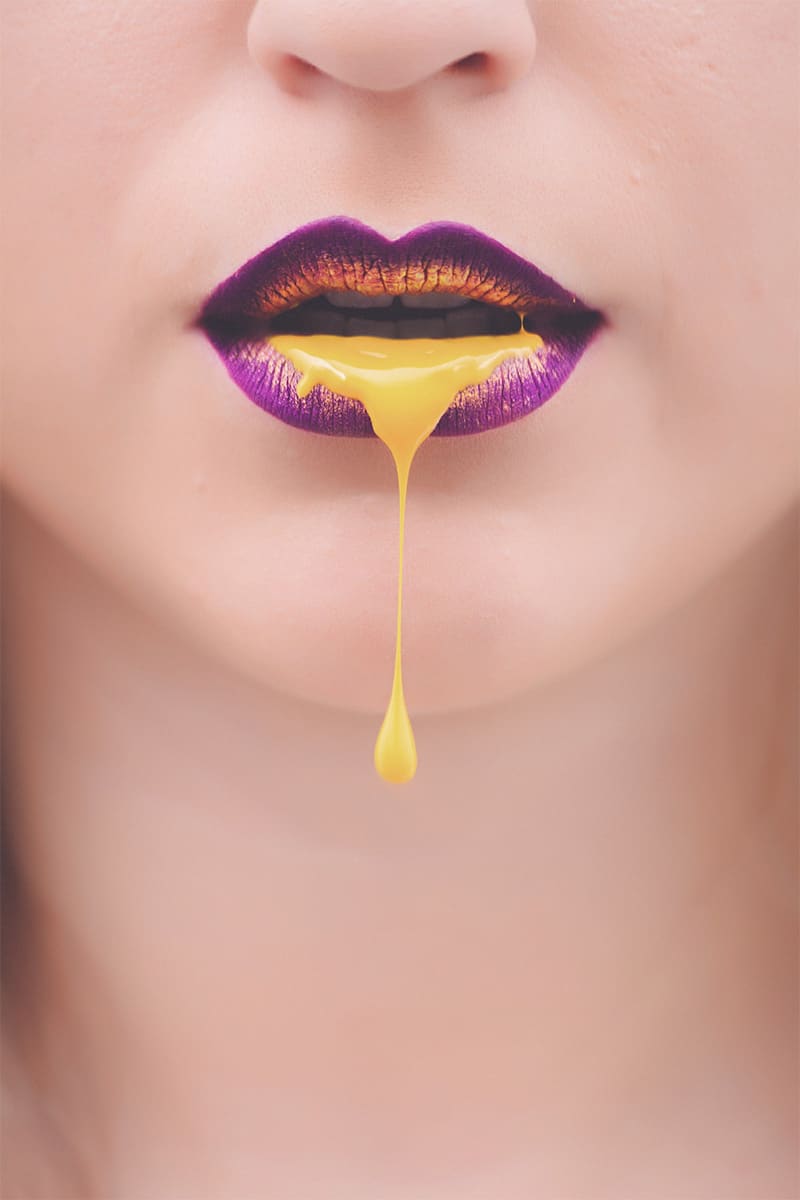 Another spy gadget developed by the KGB which will make you look twice at everyday objects, this device was a fake tube of lipstick with a 4.5-millimeter gun mounted inside. This weapon was used by KGB agents throughout the Cold War conflict with the US. Its use was first detected in the 1960s when it was discovered at an American checkpoint in West Berlin. The same weapon is now on display at the International Spy Museum in Washington DC. There were various models but in one example the lid of the tube came off to reveal a weapon that still had a glossy pink finish. The user would then twist the bottom of the lipstick which would fire a single bullet. It was only designed to be used as a one-shot, short-range weapon but was perfect for assassinations and self-defense purposes.

During the Second World War, a number of amazing gadgets were invented by the Special Operations Executive for Churchill’s secret army. One such gadget was the magnetized trouser buttons issued to the Army as part of their escape-and-evasion kits. As helpful as magnets can be to soldiers, the buttons were mainly designed to be ripped off the trousers by a soldier lost in a strange country. When one button was balanced on top of the other it would spin freely and the markings on it would always settle pointing north. This made a barely detectable working compass that lost troops and escaped POWs could use to navigate to the border without giving them away to any locals.

Another gadget from the British Special Operations Executive was created more to protect against espionage than to conduct it. The invention was effectively a booby-trapped suitcase or briefcase, made to transport highly sensitive documents and protect them from enemy spies. Anyone who tried to open it correctly needed to ensure that the right-hand lock was held down while simultaneously being pushed to the right. If they didn’t do this then instead of opening, the left lock would ignite and create a small explosion. This destroyed the documents within and injured the person trying to open it. However, this didn’t always function perfectly and could be hazardous. One faulty briefcase even exploded in Thailand severely burning a member of the Special Operations Executive, David Smiley, although he returned to active duty after treatment and later received an OBE.

Whilst the spy gadgets in movies and novels are really cool, their real-life counterparts are even more amazing. Intelligence agencies in every country in the world are constantly trying to outdo each other with new innovative gadgets which will give them an advantage in espionage and counterintelligence. There are some incredible weapons, surveillance equipment, and camouflaged devices that intelligence agents are using today that would blow the public’s mind if they were ever leaked. When it comes to spy gadgets, the only limits are the imaginations of the genius scientists that are tasked with developing them.

Microsoft Power BI: 8 Ways It Can Transform Your Business

What is an Online Crypto Casino?

Getting the Most Out of Your SIM Card While Abroad: Key Considerations