5 Must Visit Museums in Paris France

When it comes to museums in Paris France, The Louvre is often the first that comes to mind. After all, it is one of Paris’s most well-known attractions. Did you know that Paris is also home to other museums, many of which are rich in history, art, and culture? Five other museums, besides the previously mentioned Louvre that is considered, must-visits, are briefly highlighted below.
Viral Rang
Travel

When it comes to museums in Paris France, The Louvre is often the first that comes to mind. After all, it is one of Paris’s most well-known attractions. Did you know that Paris is also home to other museums, many of which are rich in history, art, and culture? Five other museums, besides the previously mentioned Louvre that is considered, must-visits, are briefly highlighted below.

Antoine Bourdelle was a well-known French teacher and sculptor. Located in the 15th Arrondissement and at 18 Rue Antoine Bourdelle, you will find the Musee Bourdelle. The museum is located in the former home and garden of this great sculptor. It was Bourdelle’s plans to turn his studio into a museum. Although plans began in the 1930s, it wasn’t until 1949 that construction was complete. 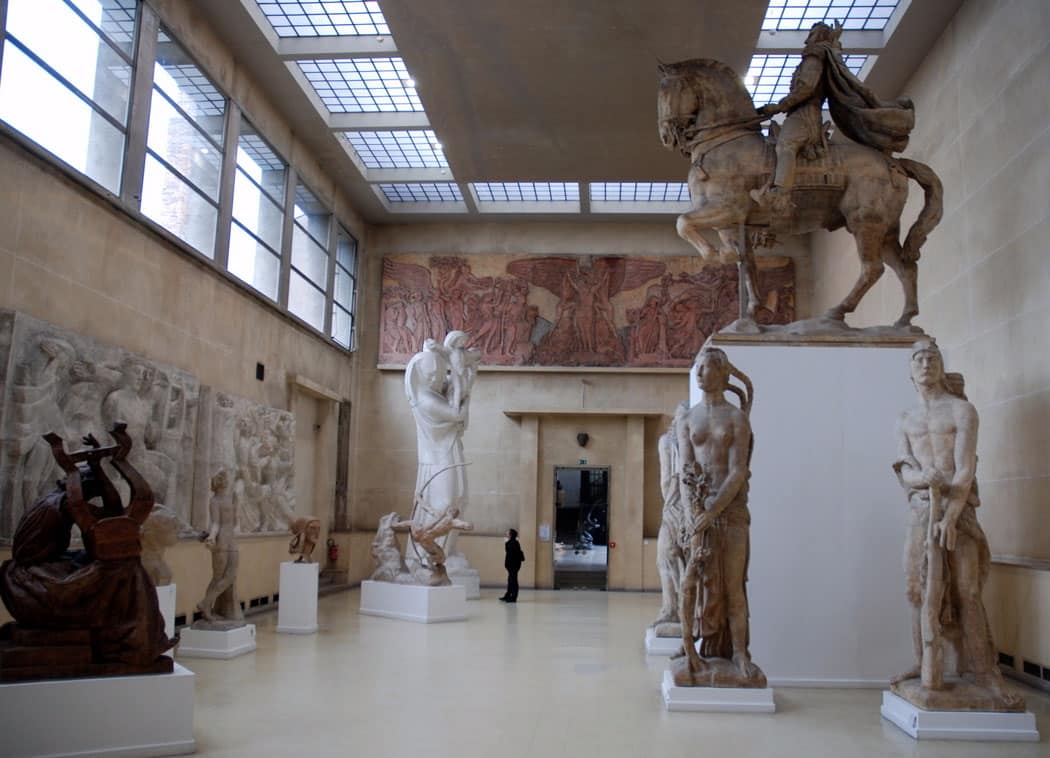 Since the first inaugurated, the museum has expanded twice. It is now home to over five hundred works of art. You will find paintings, sculptures, statues, pastels, and sketches from a wide range of artists. Just a few of those artists include Bourdelle, Eugene Delacroix, Pierre Puvis, and Auguste Rodin.

The Musee Bourdelle is the perfect stop for tourists looking to visit a large art museum, but with a small look and feel.

Today, Paris is often referred to as the fashion capital of the world, but do you know the role fashion played in its history? You can find out at the Musee Galliera. Construction of the palace housing the Musee Galliera was ordered by the Duchess of Galliera. It has been a fashion museum since 1977. 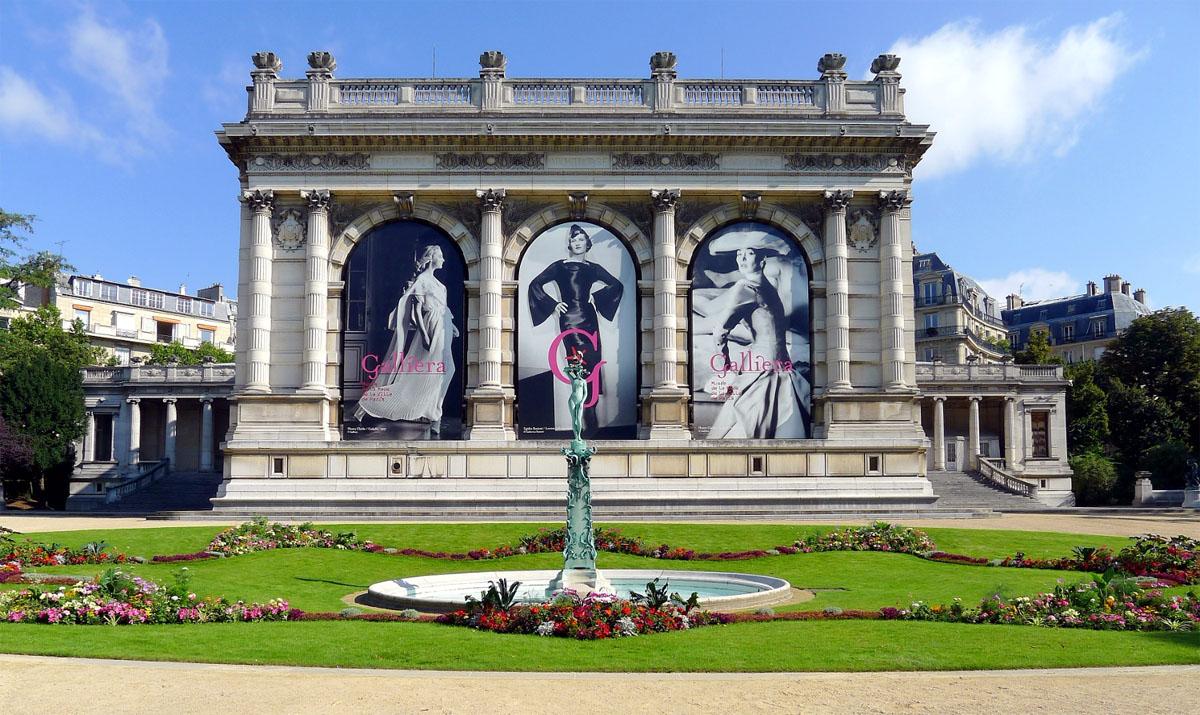 When visiting the Musee Galliera, you will find temporary and permanent exhibits. These exhibits are separated into the categories of graphic arts, underclothes, accessories, and costumes. Pieces are from the 18th century to the present time. Over 80,000 garments can be found on display at any given time.

The Musee Galleria is perfect for those who enjoy fashion and history.

The Carnavalet Museum is a large museum that is dedicated to Paris and its history. The museum is housed in two buildings, including the Hotel Carnavalet and the Hotel Peletier. The history of Paris from prehistoric times is told through the use of sculptures, furniture, architecture, scale models, and paintings. 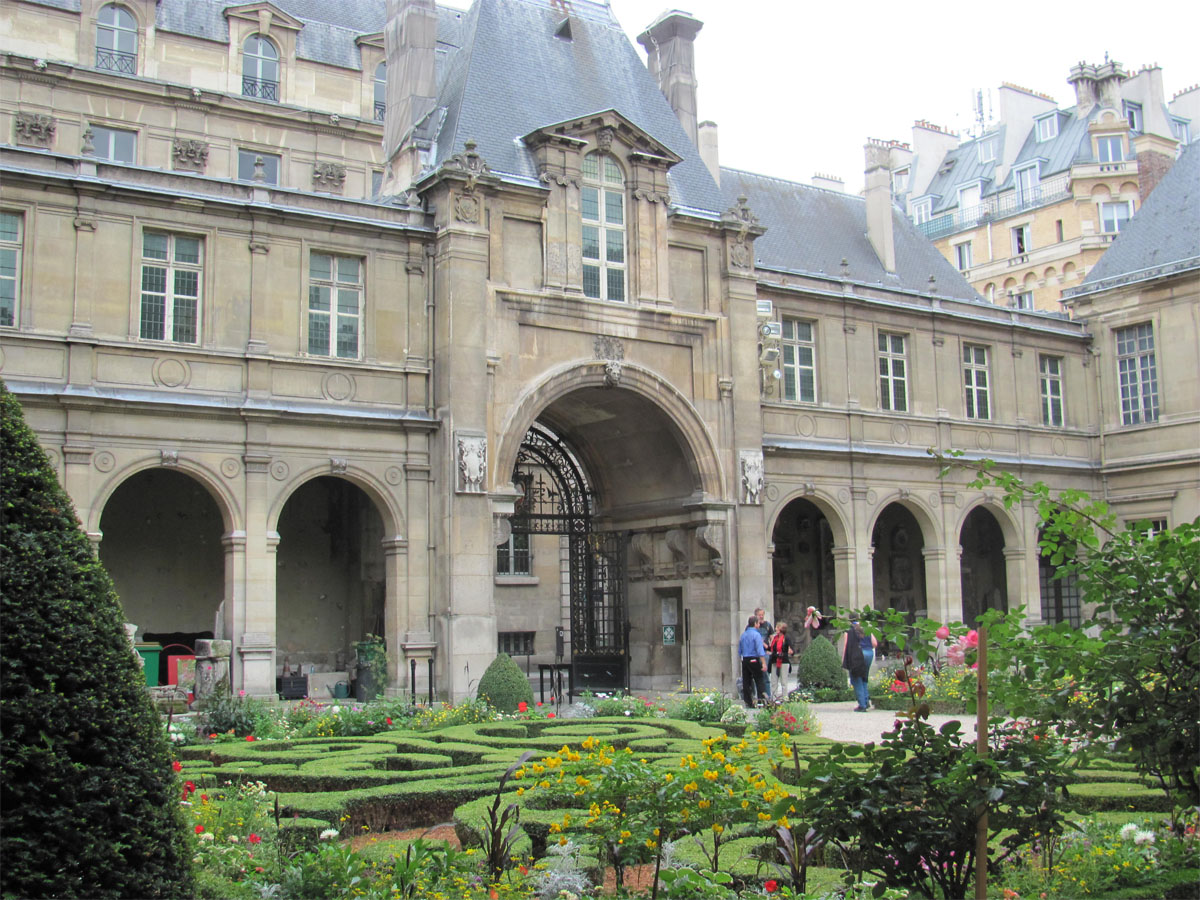 For a true and firsthand look at the history of Paris, step outside into the Catacombs. The ancient tunnels were dug when the construction of Paris began in early times. Later, they were used to house the remains of up to seven million deceased. This was due in part to the shutdown of cemeteries in Paris. According to the official website for the City of Paris, this occurred in the 19th century.

Anyone who wants to do more than see Paris’s well-known attractions, but also learns about their history should plan a stop at the Carnavalet Museum.

The Museum d’Art Moderne was constructed in 1937 for the International Art Exposition. In the early 1960s, it was converted into an art museum. There are over 8,000 works of art present. Most works of art were from the 20th century when art became more “trendy.”

This museum is considered a must-visit for art enthusiasts, as well as those who want a break from the ancient wonders of Paris.

Below the Notre-Dame Cathedral Square, you will find an archaeological crypt. That crypt, although not always called a museum, this home to many treasures. According to the City of Paris website, items removed from the city’s historical offices and those found from 1965 and later throughout the city have found a safe haven here. 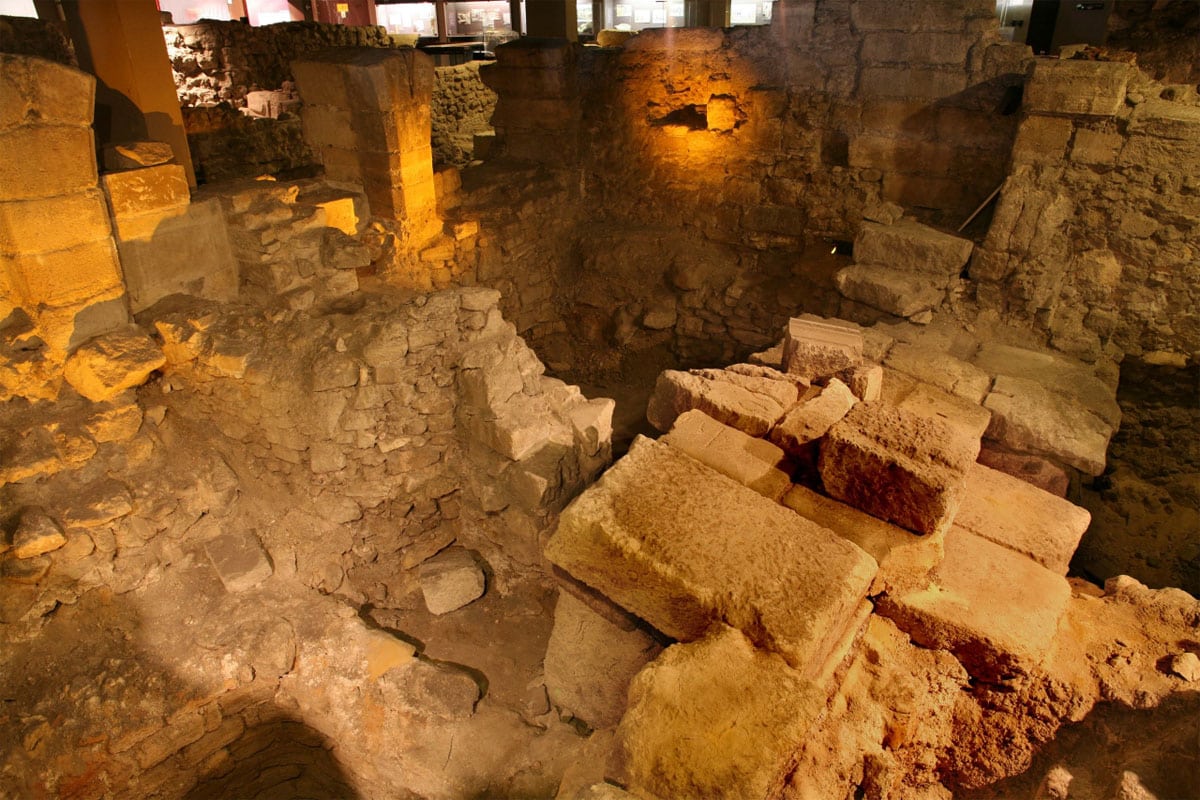 Those who relish in seeing hidden treasures up close and personal will enjoy a visit to the Crypte Archeologique du Parvis de Notre-Dame.

As a reminder, the above-mentioned museums are just a few of the many that call Paris home. Visit the official website for the City of Paris or request a free Paris travel guide for more information on other area museums.