Home » 5 Reasons Why Building Information Modeling Is A Must
Tech

5 Reasons Why Building Information Modeling Is A Must

Business Information Modelling (BIM) is a 3D model-based process that exists for the purposes of more efficient planning, designing, and construction of different kinds of infrastructure. It is an immensely useful tool for architects, engineers, and the like. Furthermore, it uses valuable data and enables more groups to work on the project at the same time. Basically, it enables you to create a realistic model of the building that you can use during various stages of construction. 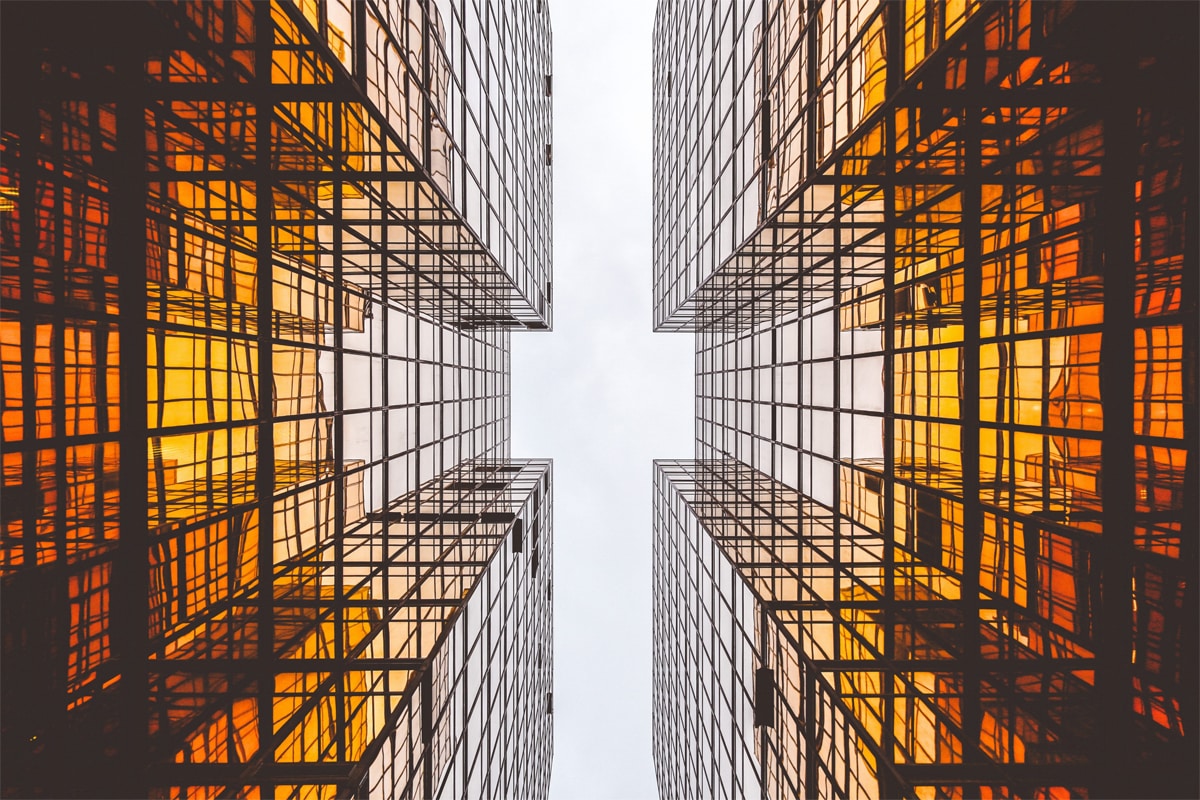 BIM consists of a variety of tools, such as those for 3D scanning, mapping, design, and so on. The idea is to create a very accurate representation of the structure that one intends to build. Via simulations, one can much more easily visualize the project in a realistic environment. This is supported by the means of virtual and augmented reality.

BIM enables you to create designs based on digital imagery that drones or aircraft can provide. Furthermore, you are able to foresee the chances of your design withstanding against the important factor that is time. By reviewing each end every phase, one is able to use BIM for predictions that have previously been pure guesswork.

Thanks to BIM, you are able to use more than one model, and get a clear picture of the project by combining them. Basically, you can view aspects like construction, electricity, plumbing, and the like, at the same time. This enables you to reduce the probability of any inconsistencies.

In the end, BIM makes it possible to have a huge amount of data at your disposal, in the form of more than one model. That way you can save a lot in terms of time and workforce. While in the past, it would sometimes happen that the construction project reaches the final stage, only for everyone to realize that there is a big flaw that makes it impossible to finish. This is a very costly mistake, particularly due to the fact that the majority of the building has already been constructed. BIM enables you to foresee such events long before they might happen.

According to various experts on the subject, such as those at Cadgroup, BIM is an incredibly significant improvement in terms of communication. This counts for a variety of situations, such as the designers and the clientele, or teams responsible for different aspects of the building while they are on the job.

The fact is that, quite often, clients don’t actually know as much about what they want as architects and engineers do. Thanks to BIM, they can show off real-time 3D models which make it possible to see every aspect of the project. This makes it a lot easier to communicate what a client wants to be done.

The fact is that most people tend to look at what the building looks like from the outside. This makes sense only to an extent. The building’s exterior is, of course, the most enticing part for people that aren’t more familiar with its inner workings. However, inside that beautiful “shell” lies a whole system of features, including electrical, mechanical, safety, plumbing, and the like.

This is where the greatest complexity of the project lies, and there is often a possibility that some of those systems are going to conflict with one another. This can very often be a hazardous combination that can lead to serious damage and people getting injured. Every feature needs its own space and has to follow certain regulations. This is, again, where BIM steps in. It enables you to configure everything according to the aforementioned regulations and be able to predict any conflicts that would make the design flawed.

It is also important to note that BIM enables you to analyze the whole project from an environmental point of view. You can affect various important facts such as consumption of energy, efficiency, sustainability, and the like. While a traditional analysis that takes these factors into account requires additional expenses and time (in no small amount), BIM enables you to explore options such as energy efficiency, waste management, and the like, a lot easier.

With BIM you can implement any such changes on time so that your project goes smoothly. Again, thanks to the improved communication, you can easily make sure that everyone is up to date with any plan modifications.

Building Information Modelling consists of a variety of complex systems that enable architects, designers, managers, construction workers, and so on, to be well aware of what the project is going to be like in real-time, and constantly up to date with any changes. It also provides companies with a competitive edge on the market that is huge and saturated.

Mike is an Australian business consulting specialist. He’s working with companies that outsource their IT maintenance. He often writes about technology, business and marketing and is a regular contributor on several sites.

Everything You Need to Know About Chromecast for Mac

Every Microsoft Excel Trick You Need to Know