Home » 6 Islands You Should Visit in Your Lifetime
Travel

6 Islands You Should Visit in Your Lifetime

According to the dictionary, an island is “a place of land surrounded by water”. While the largest island in the world is technically Australia, some disqualify it because it’s a continent and the distinction goes to Greeland instead.

The world’s smallest island is called Bishop’s Rock, which looks just like a pile of rocks with a lighthouse on top. There may be some smaller island out there but by all intents and purposes, that’s the smallest one in the world.

While we’re not going to recommend you take a trip to Bishop’s Rock (unless you really want to), but there are plenty of other islands you should make sure and visit in your lifetime.

Below, we’re going to try to run through some of those islands that a bit below the radar. Let’s get started, so grab your passport and let’s go! 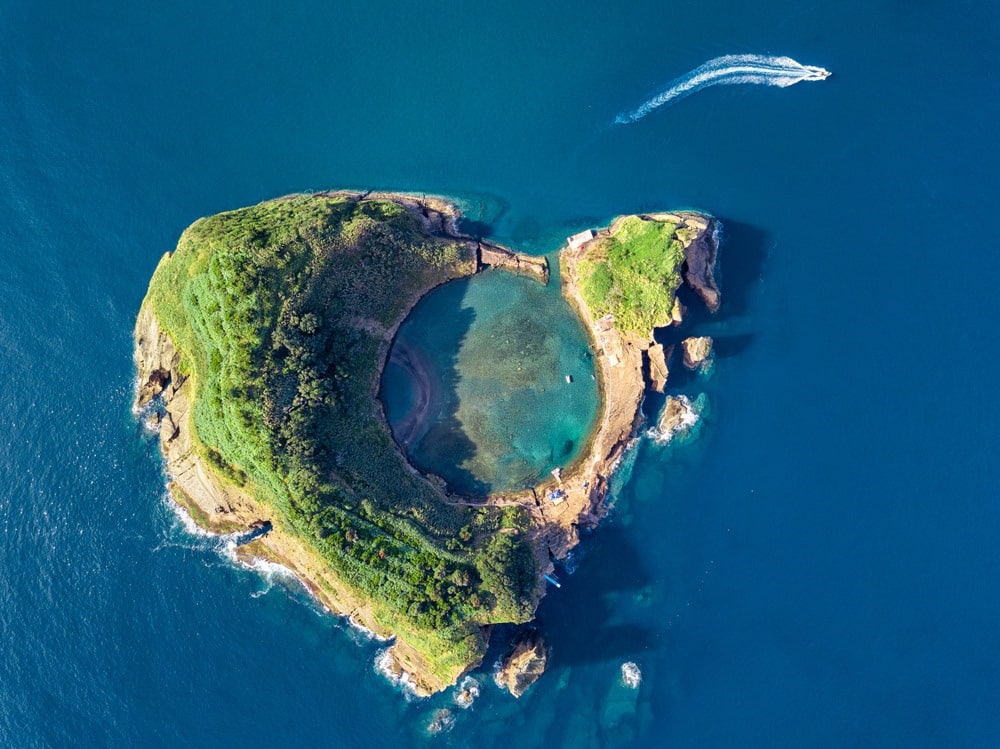 If you’ve lived in Europe, you might be familiar with the Azores. These beautiful islands sit off the coast of Portugal and are made up of nine islands in total.

The islands are filled with incredible nature and mountains, making for great exploring and hiking. The main island is called Sao Miguel and it’s where the majority of tourists will end up. Many people choose to rent a car and explore the island, but you’ll be fine if you don’t.

If you’re wanting to get out to sea, take a boat tour and try to catch sight of a whale or two. It makes for an incredible experience. 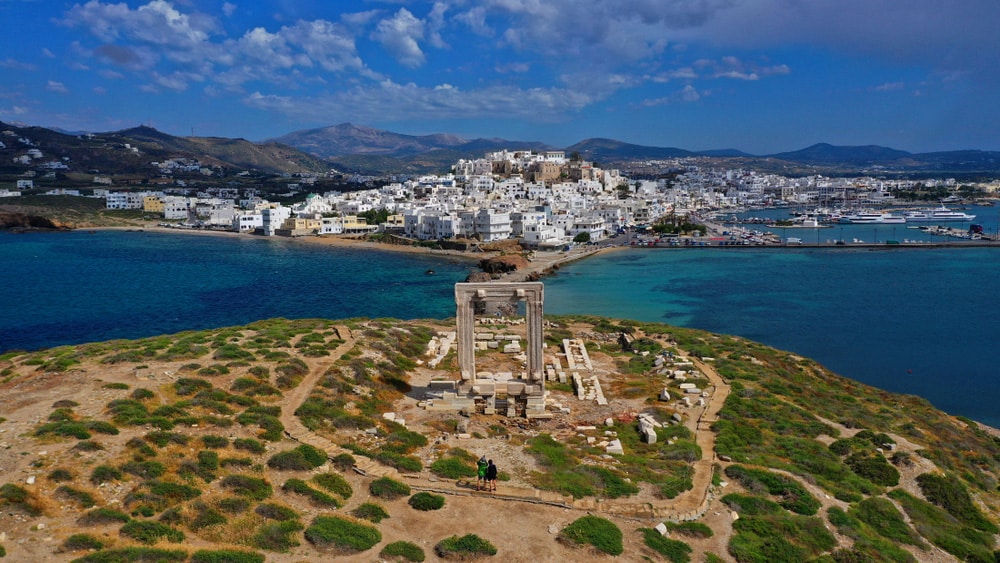 We’re sticking in Europe for this second island but heading a bit further east to the island of Naxos. While its brother Santorini, Mykonos, Ithaca, and Kos usually get a bit more of the attention, Naxos is a great choice for a Mediterranean holiday.

The island is definitely a bit calmer than its counterparts but doesn’t lack in beauty or amazing sights. There’s plenty of nature to walk around in and lots of traditional villages to explore during your time there. 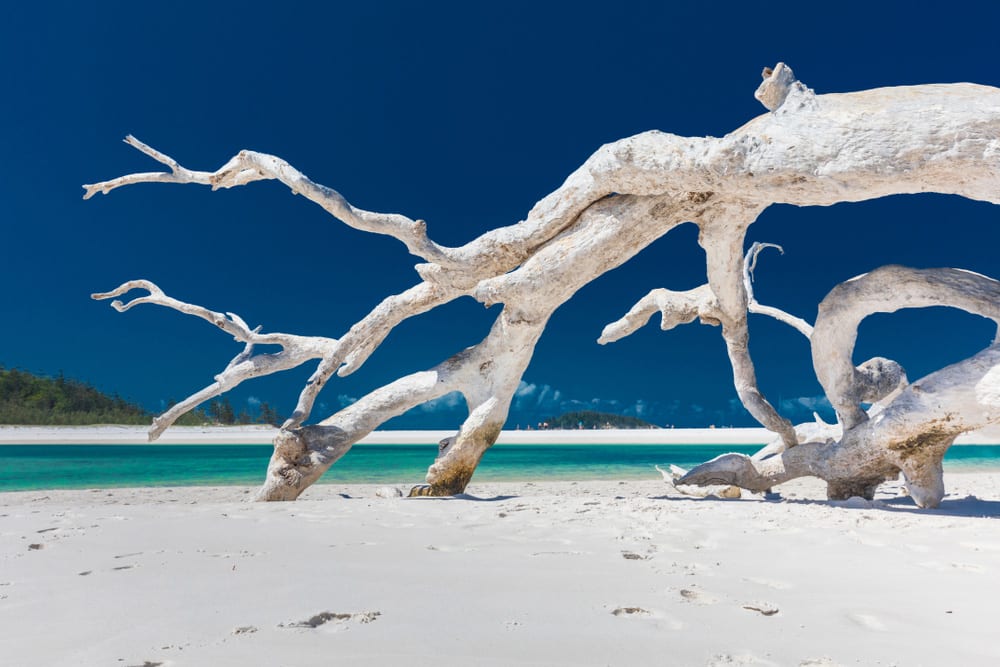 We’re heading down unda’ for our next stop. These 74 islands are right up along the Great Barrier Reef filled with plenty of national parks. Due to the highly protected ecosystem, you might not find the bright lights and big attractions you would elsewhere, but that doesn’t mean you’ll be missing out.

There is plenty of hiking, sailing, and luxury areas for you to explore. You can also take part in plenty of watersports and boat trips out into the Coral Sea. 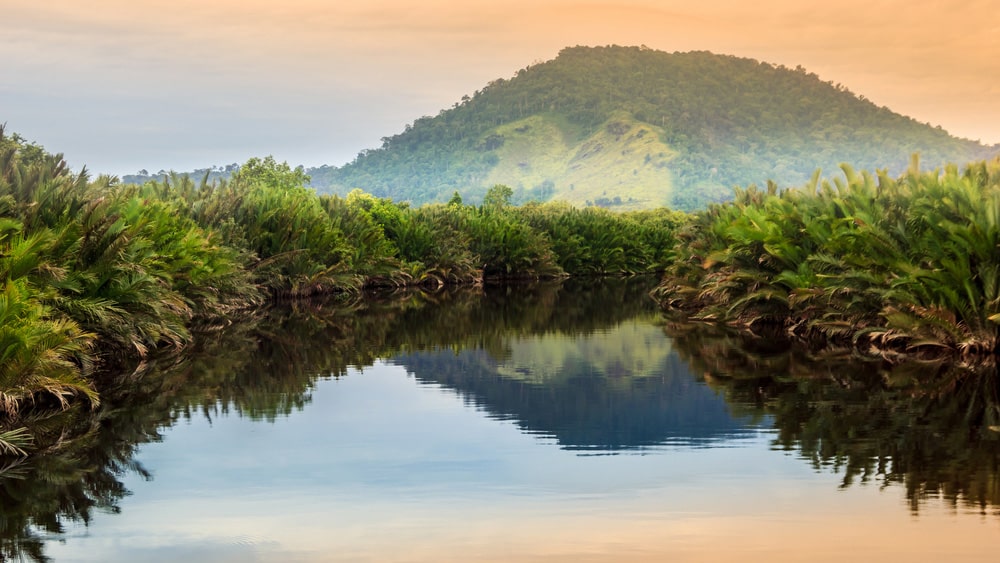 Heading up a bit north but in the same part of the world, our next stop is in Borneo. Borneo is an island shared by three different countries: Malaysia, Indonesia, and Brunei. The island is filled with an incredibly biodiverse rainforest, hiking trails, and loads of wildlife.

Most people come to Borneo for the natural experience, as you can spend days hiking through the rainforests or walking among the national parks. Similar to the Whitsunday Islands, Borneo is a place with a fragile ecosystem that is protected by locals who expect tourists to be just as respectful. 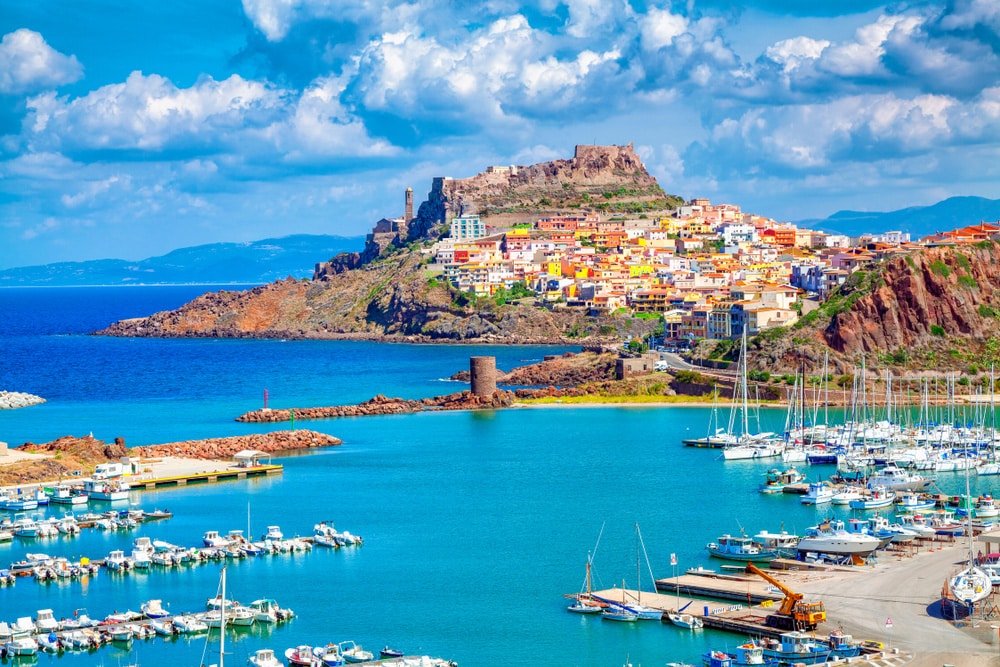 Heading back to mainland Europe, Sardinia is one of Italy’s 20 regions that is often forgotten by tourists. Sardinia, in a word, is paradise. Perfect, white sand beaches and crystal clear blue water make this island the perfect place for a relaxing or romantic holiday.

The northern part of the island is filled with plenty of boat tours, nature walks, and untouched landscapes. Head to the south and you’ll find some historical cities like Alghero and Cagliari. People usually come and spend a few weeks in the area, so plan accordingly!

Even though it’s not part of the mainland, you’ll still get all the pasta and pizza you want!

Coming in as the second biggest island in South America, Chiloie lies off the coast of Chile and is a spectacular site for all. You’ll be amazed to see all the lovely houses, propped up by stilts above the water.

It’s a great place for history lovers as well, with 16 churches having been declared as World Heritage Sites by UNESCO. Make sure and check out the Chiloe National Park as well for great hiking and beach scenery.