The term ‘personal injury’ is used to describe any physical or psychological damage caused by the negligence of another party,  the injured party is entitled to receive financial compensation
Ahmed Montasser
Life

The term ‘personal injury’ is used to describe any physical or psychological damage caused by the negligence of another party,  the injured party is entitled to receive financial compensation. When you hear that someone is involved in a personal injury lawsuit, you immediately think something along the lines of a horrible accident and damaged property or piles of medical bills. However, some people have made some of the strangest personal injury claims and actually won, and here’s how it all went down.

One of the most famous personal injury cases is the Liebeck vs McDonald’s case, also known as the ‘McDonald’s Hot Coffee Case‘. On a sunny day in 1994, Stella Liebeck, a 79-year-old woman, went to a Macdonald’s drive-through to get a nice cup of coffee. She didn’t get to enjoy it though as it spilled all over her lap, which is something predictable to happen while drinking in the car, but the spill caused third-degree burns that require skin grafts. The interesting part of the case was finding out that coffee should be served at a 54 – 60°C, and Macdonald’s was known for serving it 82 – 88 °C. Liebeck’s attorney also found the famous chain had received multiple complaints to no avail. Liebeck ended up getting $640,000 for compensation.

Cedrick Makara, a New York claims examiner, used a bathroom without a doorknob and while he was pushing the door open to get out, someone else pushed it in to enter at the same time causing  Makara’s thumb to get severely injured. It was, in fact, so bad that he had to undergo surgery and miss 6 months of work. He then filed for damage compensation against Newmark Realty and 40 Worth Associates and walked away with 3 million dollars while his spouse was awarded $750,000.

Don’t you hate it when you try to rob a house and end up being trapped for days? Terrence Dickinson felt the same when he tried to rob a home only to find that his exit plan went sideways, or it was rather stuck! His plan to use the garage door didn’t work and even when he tried another door, it was damaged. He ended up trapped inside for 8 days surviving on Pepsi and dog food. While some might consider it Karma, the jury gave him $500,000 after he filed a ‘mental distress’ claim.

Who would think they could one day go for lunch, only to get a lifetime worth of cash! A New York citizen didn’t know that when he bought a delicious Subway sandwich, he’d stumble on a gold mine! As he was enjoying his sandwich, he found a whole knife baked into it. He, fortunately, discovered it before biting into it and getting injured! However, he claimed that the portion of the sandwich that he did eat made him very sick. He went on to file a personal injury claim and received a $20,000 compensation. Now, it takes a good attorney to score a settlement like that in these strange circumstances, and according to the lawyers at the 702 Firm, such unorthodox cases are not as rare as you may think. But if you find yourself in a similar situation, you’d definitely need to find a place with the manpower and resources to compensate you. 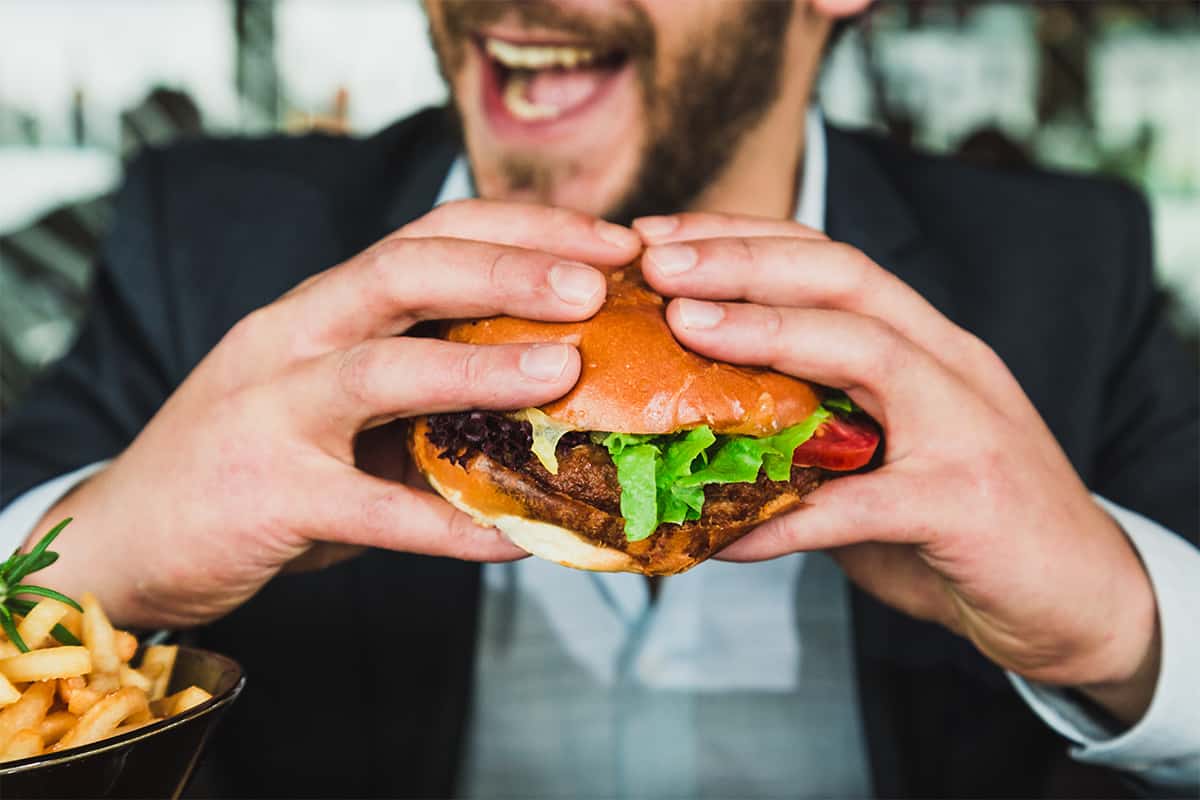 Charles Bigbee did not know that walking into a phone booth would change his life forever. It was located directly between a bar and a busy road, making anyone vulnerable to drunk drivers. This mislocation was demonstrated when a vehicle swerved off the road right into the booth. Despite Bigbee noticing the car and having enough time to escape, the booth’s door did not open. Bigbee became unable to work and the driver’s insurance company settlement of $25,000 barely covered the life-changing injuries. The savvy attorney, however, was able to find that a similar incident happened before and the phone booth company still installed a new booth in the same location and with a faulty door! Bigbee won the case against them and received a disclosed settlement 12 years after the accident.

Inaccurate forecast information can be a bummer if you were planning a trip or hoping to enjoy a picnic. However, this woman took a wrongful forecast so badly that she sued the weatherman! She had planned for a clear, sunny day as he stated and dressed accordingly only to be drenched in rain and catching the flu which caused her to miss work. The lawsuit claimed “stress and irreparable damage” and was settled with a $1,000 compensation.

If there’s anything to get out of reading these bizarre personal injury cases, it is that you should never underestimate any incident that happens to you. People have gotten ridiculous amounts of money for very minimum damage. With the right law firm and personal injury attorney, it appears you could get a handsome settlement for any inconvenience or damage you are exposed to, even if it’s just a coffee spill.

How to Help an Addicted Individual who doesn’t want Help with WhiteSands Addiction Rehab?

A Guide Understanding The Different Ways To Get EU Citizenship

Projects to Set Yourself this Summer