6 Upcoming TV Shows You Should Look Forward To

A mix of politics, quirkiness, and a whole lot of dramatic plot twists is what you can expect from the upcoming season of The Politician. Seasons one and two were already a hit when they were both released, taking viewers on a journey with Payton Hobart, played by Ben Platt, from his rich kids’ high school all the way to the office of the presidency. Hobart is not exactly there yet, but Ryan Murphy, the brain behind the show, promises an interesting finale in the upcoming season. The great thing about The Politician is not just it’s one of a kind story, Ben Platt’s angelic voice is also something to hold your breath in for season three.

Watching royalty has a magical effect of making people feel more sophisticated and maybe even a little royal themselves. That is what you should look forward to with the newest season of The Crown set to air pretty soon. As seen on https://tvscorecards.com/, The Crown has been renewed for a new season where viewers can expect more royal drama and perhaps an appearance by a Princess Diana Character which many fans are counting the days for. Season five of the Crown is expected to be the last of the series, but producers promise fans it would end with a bang.

The quirky police TV show combines police drama and comedy in an interesting way that is sure to keep you on the hook wanting more. Brooklyn Nine-Nine premiered a few years back but is scheduled to renew for one more season in the upcoming year. Season Eight, which is probably going to be the final season of Brooklyn Nine-Nine, had already started filming when Andy Samberg, who plays Jake Peralta, decided to pause it for a little while to make sure they can include more real-life events touching on the Black Lives Matter Movement. The new season is still set to air sometime in 2021 but could be a little delayed to make any necessary tweaks. 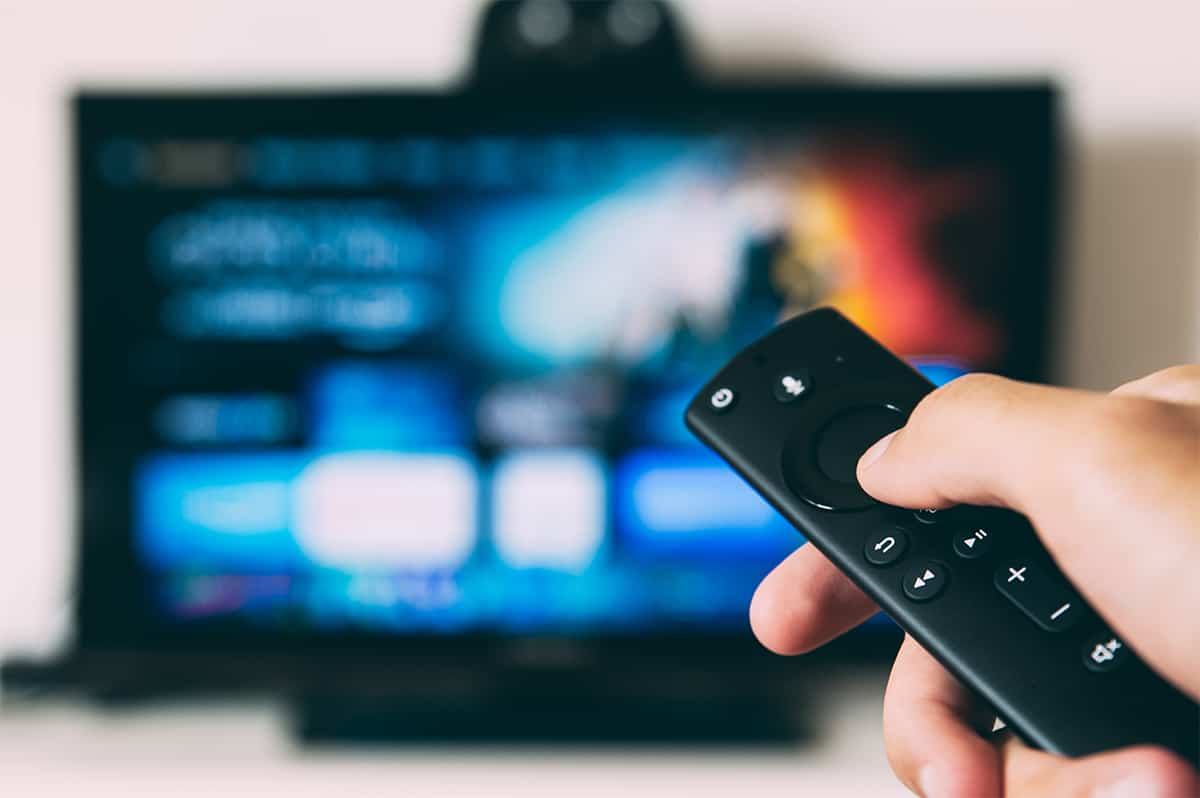 Rhythm and Flow is a show similar to that of The Voice, America’s Got Talent, and other reality contest shows. The show does, however, have an interesting and new twist unlike shows seen before. Created by rappers Cardi B, Chance the Rapper, and T.I., to find the most talented rap artist. They first began with finding different artists in different cities and allowing them to compete with one another. After a very successful first season, the Rap TV show has been renewed for a new season, which viewers and fans of the show can expect in the early days of 2021.

If reality TV is your thing, then Love is Blind seasons two and three are definitely something to look forward to in the upcoming year. Love is blind is basically a big roller coaster of emotions that would get your heart beating so fast you might end up bingeing the entire season in one sitting. Season one premiered on Netflix this year and the following two seasons should be expected in 2021 with even more drama and some unexpected love twists.

The TV show industry is an ongoing one that leaves viewers wanting more every year. There are always new TV shows being made and old ones being renewed, some by fan requests so that viewers are never bored. If you are a TV show junkie, then you should familiarize yourself with all the renewals of your favorite shows and some interesting new ones that can be upcoming in the new seasons. It might be worth reading reviews before delving into any new show so that you can start something that you would really be interested in rather than just be disappointed.