Every car owner has to come to terms with the fact that they’ll have to deal with damaged parts at some point. The most common situation that requires parts to be replaced or fixed (if possible) is definitely an accident. Some minor ones might leave you with nothing but scratches and dents, while those more serious ones will most likely incur more significant repairs and investments. So, what are the most commonly damaged body parts in car accidents?

Since they are located on all four corners of the vehicles, wheels are quite prone to get affected in a collision. Also, potholes, debris, curbs, and nails cause damage and impact the condition of the tires. The good thing is that you rarely have to replace all four wheels because usually only one or two wheels are damaged beyond repair.

Logically, the front and rear bumper both make the list of most commonly damaged car body parts in accidents. Since most accidents involve at least one vehicle traveling forward, the front bumper is the first thing to receive the impact. It can also be damaged as a consequence of inattentive driving. Similarly, rear bumpers also get damaged a lot. Backing into a post, dumpster or another vehicle or being involved in a minor crash might easily leave your rear bumper cracked, dented, and destroyed. The thing you should know about assessing bumper damage is that if the thick foam pad underneath the plastic cover is damaged, you have to replace the whole thing. Visit experts in quality bumper repair, who will finish the job quickly. 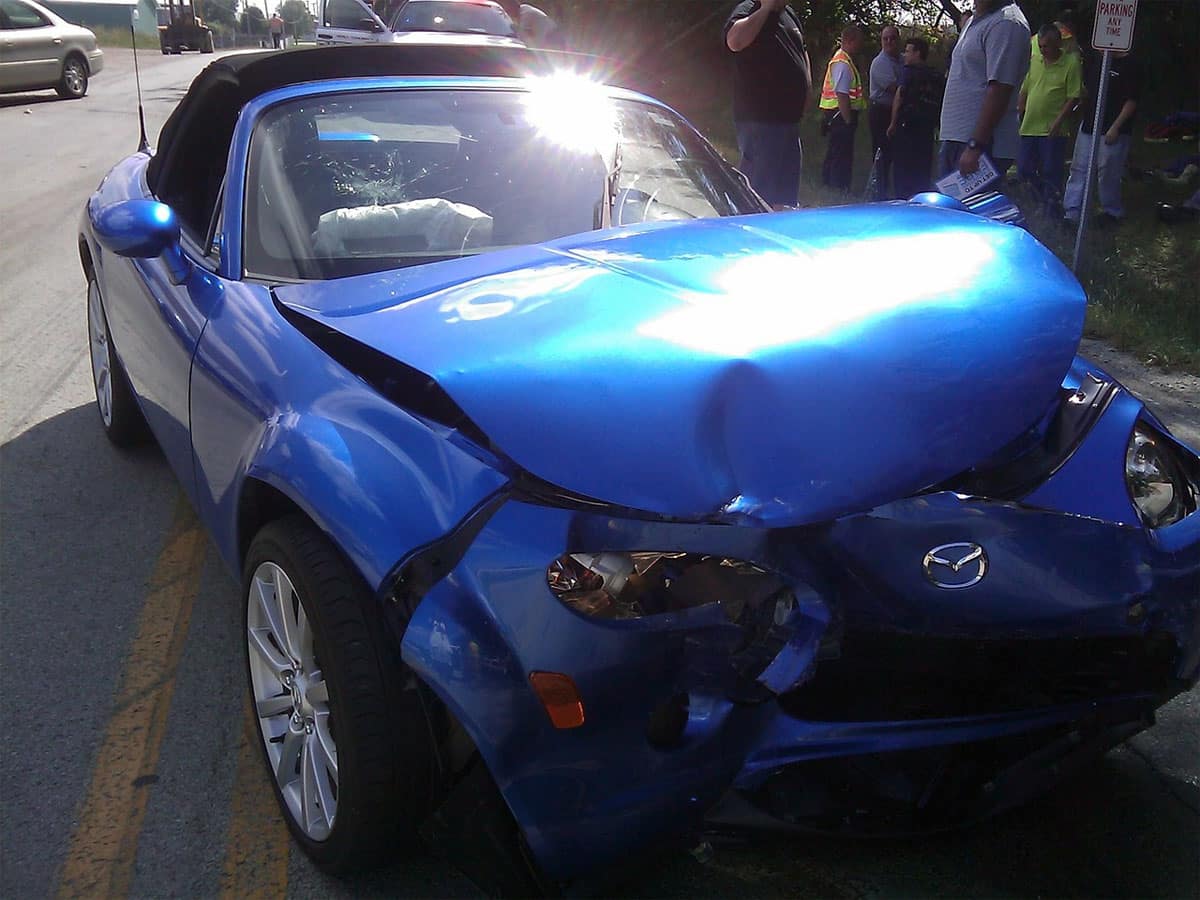 Many people confuse bumpers and fenders. The former is located on the front and rear of the car and is designed to protect it from impacts. The latter is basically the frame of the wheel well, whose purpose is to catch “road spray” and prevent tires from throwing dirt and debris at other vehicles and pedestrians. Fenders often absorb a lot of the force of any impact and get damaged, especially in side collisions.

Similar to the front bumper, the grille often ends up hit from the front. Its purpose is to let the air flow into the engine compartment, but even though it’s tough, it often gets destroyed in accidents. Most drivers instinctively swerve to avoid accidents, thus sparing grilles from more damage. However, if the grille is damaged, it should be replaced immediately. Primarily because it may restrict airflow, but there is also the element of appearance. A damaged grille can make an otherwise perfect car look awful.

Hoods get damaged not only in accidents but also because of hail and other falling objects that can put a serious dent in a car’s hood. All that can prevent the latch from fully engaging, which might easily lead to your hood popping up unexpectedly, causing an accident and serious damage to not only the rest of your car but to you and the passengers in the car. What’s more, if your hood is not functioning perfectly and you get involved in a second accident, there’s a chance it cannot crumple anymore and will instead be pushed back into the passenger compartment of the vehicle. 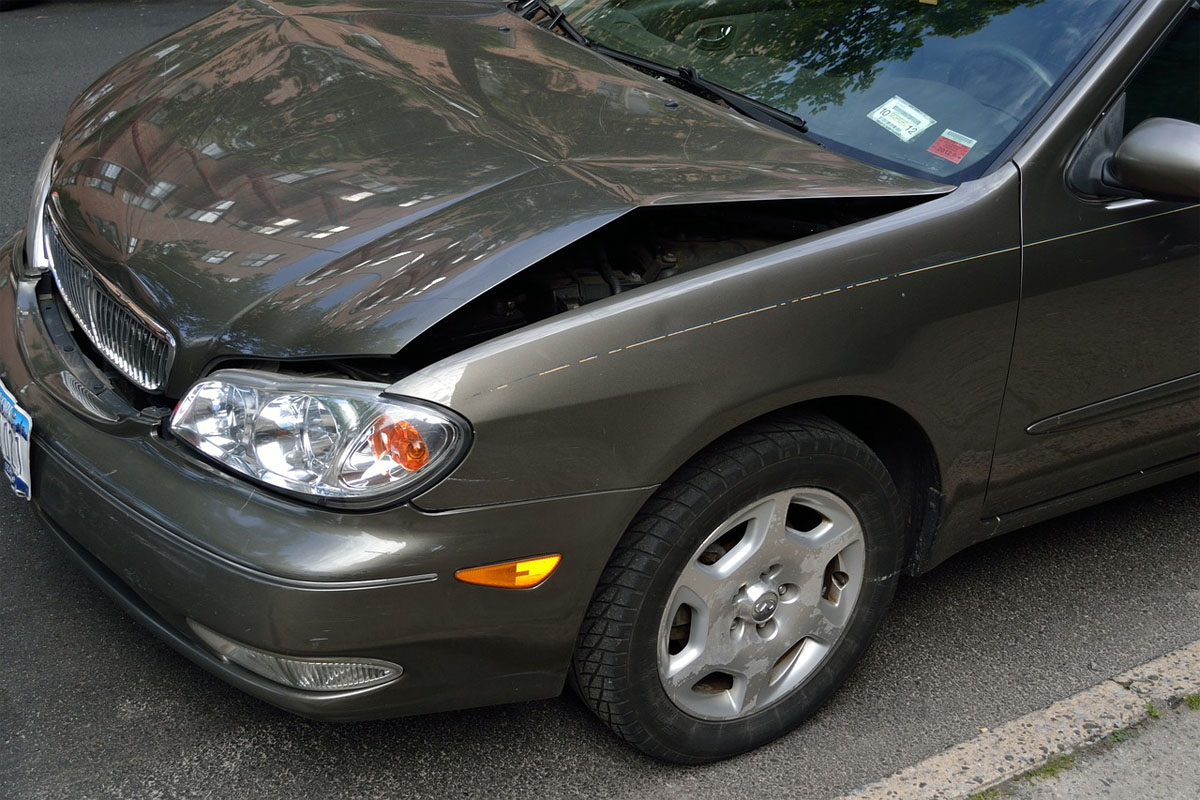 Trunks can also suffer damage from a wide range of sources, such as hail, falling objects, backing into something, or getting rear-ended. If you get involved in an accident severe enough to pop your trunk open, you most certainly need to have the latch inspected, since an insecure trunk may open while you’re driving. That’s why you should take any damage to your trunk lightly but see to it that it gets fixed without delay.

The most common cause of door damage is sided impacts, though front collision, if severe enough, can lead to the same problem. Modern car doors are designed to protect passengers, but they can only do so if they’re in perfect condition. So, if your door is in any way damaged, make sure you see an expert assess the damage and suggest a course of action. Safety systems, like the anti-intrusion bar, are located inside the car door, where you can’t see them. If they are not in perfect condition, they will not be able to protect you in an accident.

These are the most commonly damaged car body parts in accidents, though other parts, such as headlights, are also often affected. The most important thing after an accident is to have your car properly inspected by experts and have all the problems rectified as soon as possible because that’s the only way to continue enjoying safe rides.

Top Tips For Balancing Driving Lessons With Your Studies

Need a Car Accident Lawyer? Here’s How to Hire One

How Safe is Uber? What You Need to Know