7 Reasons Why Racism Has no Place in This World

Racism can be described as hating another individual, particularly because of the person’s race. It is based on a kind of thinking that people of a race different from your own are lower in status than people of your own race. There have been several forms of racism from the beginning of time. Racists always hide behind a belief that makes it seem what they’re perpetrating is reasonable and valid. 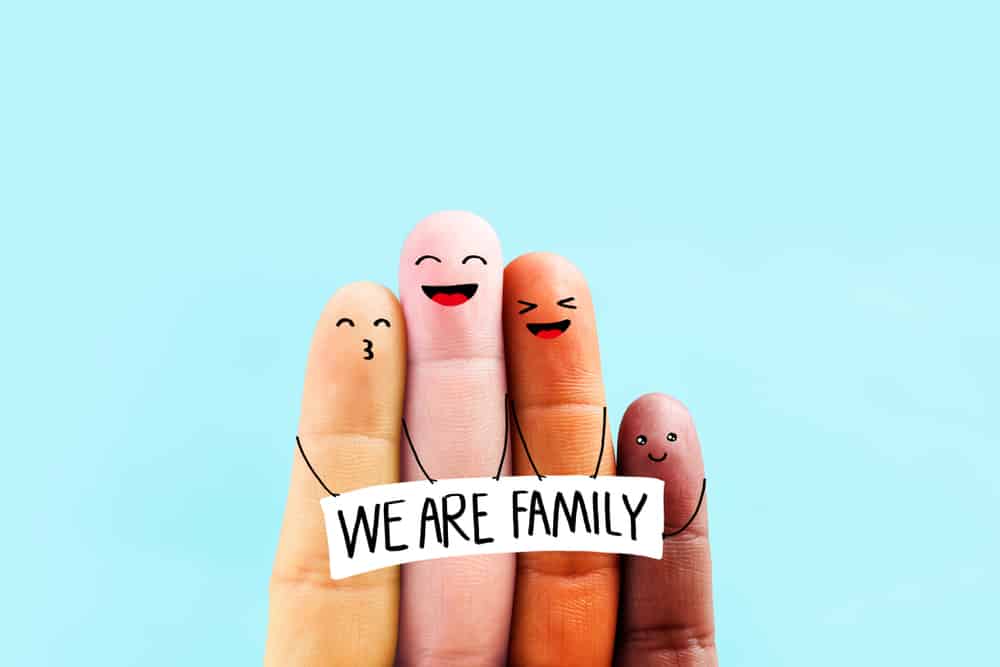 Racism in today’s world is very harmful to both the people who practice it and recipients on the other end. It is a disease and blemishes on society. persuasive essay on racism and virtually all racism essays show that discrimination causes hurt and rage to its victims and could lead to violence from either or both parties. The world today has made several advancements in a lot of sectors of our society, and there are many examples of technology, science, laws, etc. In this essay, just like in other racism essay examples, we’ll discuss seven reasons why racism has no place in our world today.

When a certain group of people is thought of as being below others, it sets the stage for the seemingly ‘superior people’ to hate on the victims. Racists often validate their behavior by insinuating the ‘inferior people’ are not supposed to be treated as well as them because they’re less human. This, in turn, makes the racists ignore the feelings of their victims. The end result is cruelty for the victims. If people of a race are thought of as not being able to make their own choices, incapable of working particular jobs, less attractive for marriage, then suppression will be established. When people are at the receiving end of cruelty, they lash out and rebel. Rebellion usually leads to violence.

United we stand, divided we fall. The best groups in the world are heterogeneous, and that gives credence to quotes about unity. If people of one race harbor unwarranted hatred towards another group, there will be discord, and as such, both groups would not be able to work hand in hand. Since racists think their minds and ideas are always better than others, they’ll find it hard to accept the opinions of people of other groups, and so, the seamless interweaving of ideas would be limited. 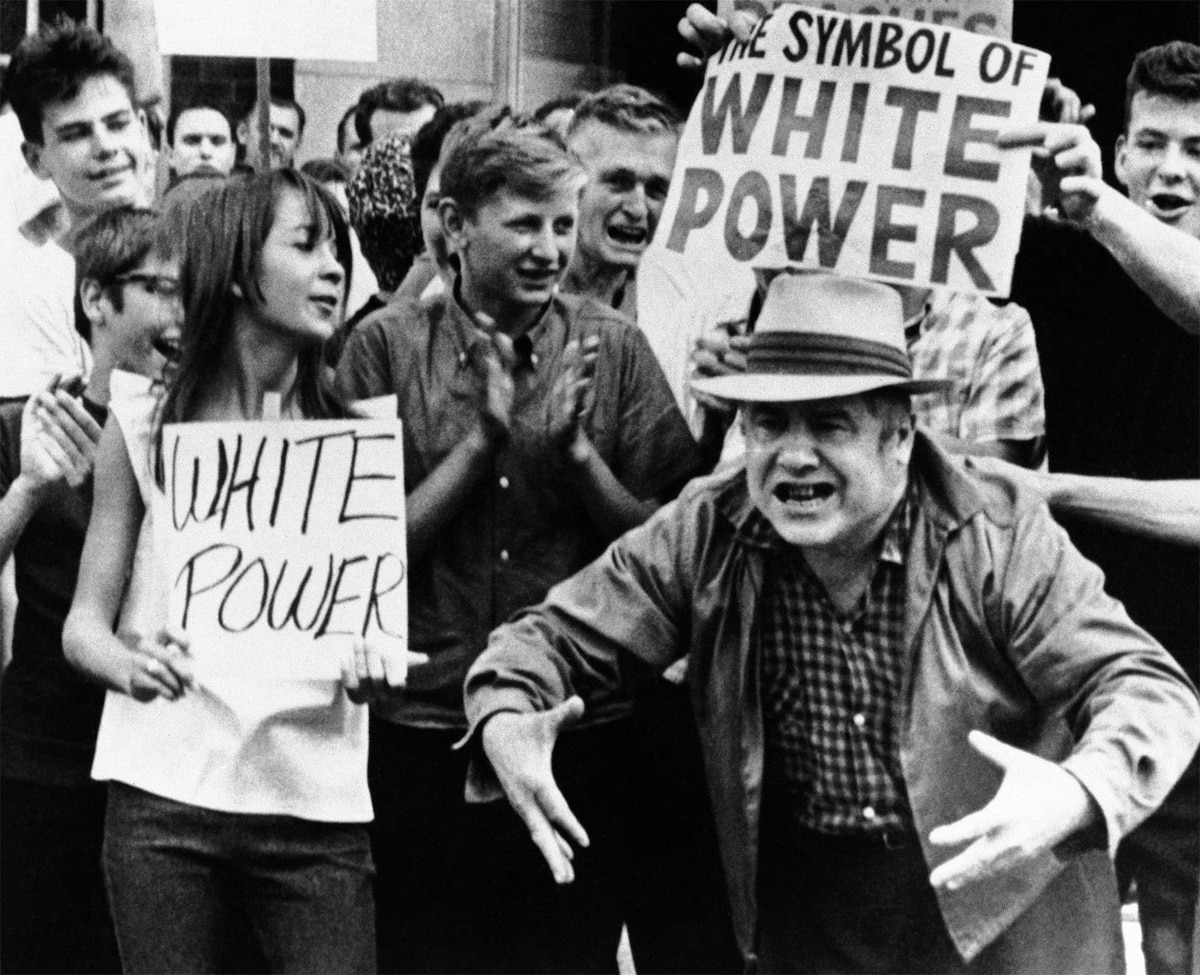 3. Racism Keeps an Economy Within Bounds

Every economy is filled with different kinds of people with different religions, races, languages and all. Racism statistics prove that an economy in which its individuals aren’t able to work with each other will be severely restricted. Geniuses can come from any race. If because of racial discrimination a genius isn’t allowed to express their ideas, the economy won’t be able to grow.

Racism around the world limits communication between two or more parties because of the ‘air of inferiority’ it represents. Someone who can’t handle being around a person of another race wouldn’t want to talk to them at all. This way, opinions would not be able to be exchanged. As a result, opportunities for advancement that could have otherwise been made would be missed.

If a person sees another as beneath him/her, there’s no way both would be friends. This is referred to as social racism. Friends are meant to be reliable. Racists feel like their victims aren’t capable of handling different things and feel that they are unreliable. Having friends from all races increases a person’s chances of making really great friends and connections. However, a racist can only filter friends from their racial group. 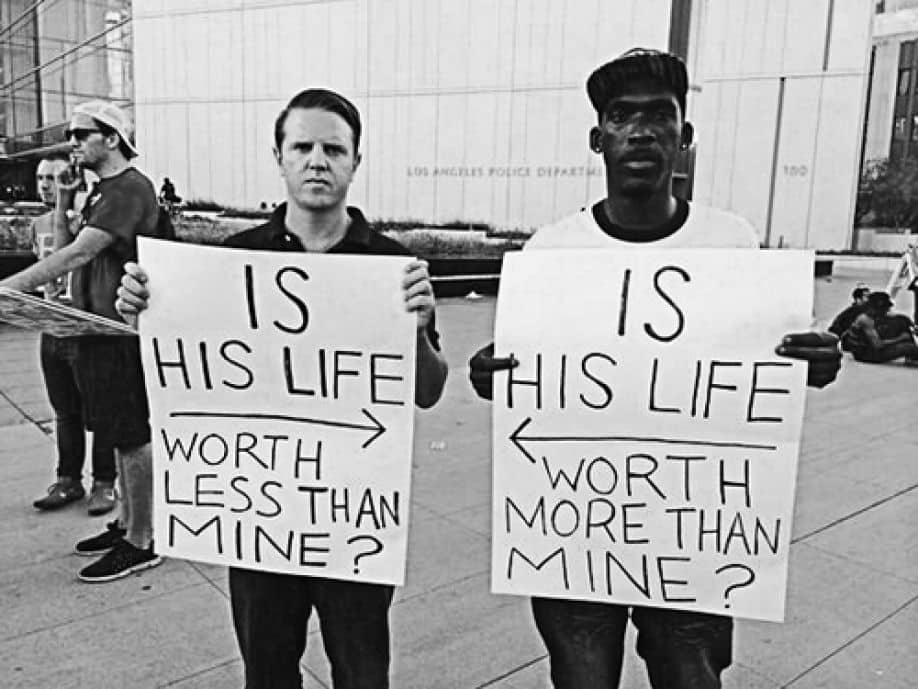 The basis that people of other races are less human than another race is what racists build their actions on. It makes them feel good about what they’re doing and justifies their actions, so they don’t feel bad. The original basis is that people of a particular color are either inferior or superior. Studies have shown that variance in skin color is as a result of the climate in the region one resides in. Research has also shown that in no way has race shown genetic differences that portray inferiority or superiority.

People who have roots in a belief that’s wrong from the onset will try to propagate their opinions. Opinions based on faulty research and belief will make one seem grossly ignorant.

The negative effects of racism prove that no one should harbor nor exhibit racism. Several essays about racism portray that acts of racism are unjustifiable.