7 Tips to Make Your Startup Survive Its First Year

The majority of startups never make it past their first year and the reason why this takes place is due to an innate flaw in their plan. As Mike Tyson once said – Everyone has a plan ’till they get punched in the mouth; which is just a fancy way of saying that the majority of plans don’t really work in the real world. There’s this thing called a survivorship bias, which is a logical flaw that comes from examining those who succeed (in order to emulate their success) instead of looking at those that have failed (in order to avoid the same fate). To help you avoid this, here are seven tips that you need to hear.

1. Make sure there’s a market for your business

Your ability to make money in any field lies in the likelihood of there being enough people who are willing to buy what you’re selling. This means that it’s not enough that they need your product, they need to see it as a high enough priority for it to be worth their money. If this is an already existent market, you could just look at its segmentation or check how some businesses in this field are doing. If not, start doing your own research through polls and surveys. 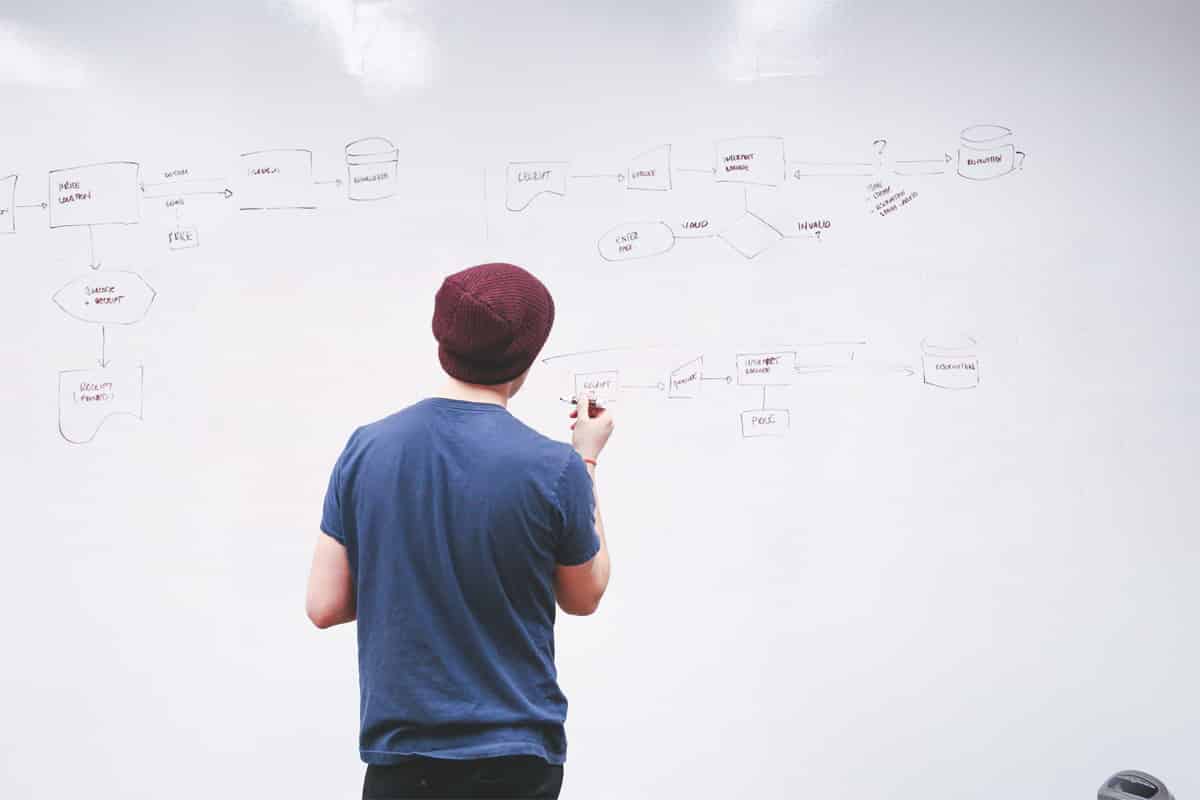 Another thing you need to understand is the fact that if there’s a lucrative field out there, chances are that you’re not the only one who’s aware of it. This means that some of your competitors may have a superior offer to that of your own and that, even if you tried to match it, they would quickly push you out of business. One way to check this is to start doing keyword research in order to check the segmentation of the field. If every keyword search gives 3-4 same results, chances are that the market is not that well-segmented and that you might just be moving in against the monopoly. 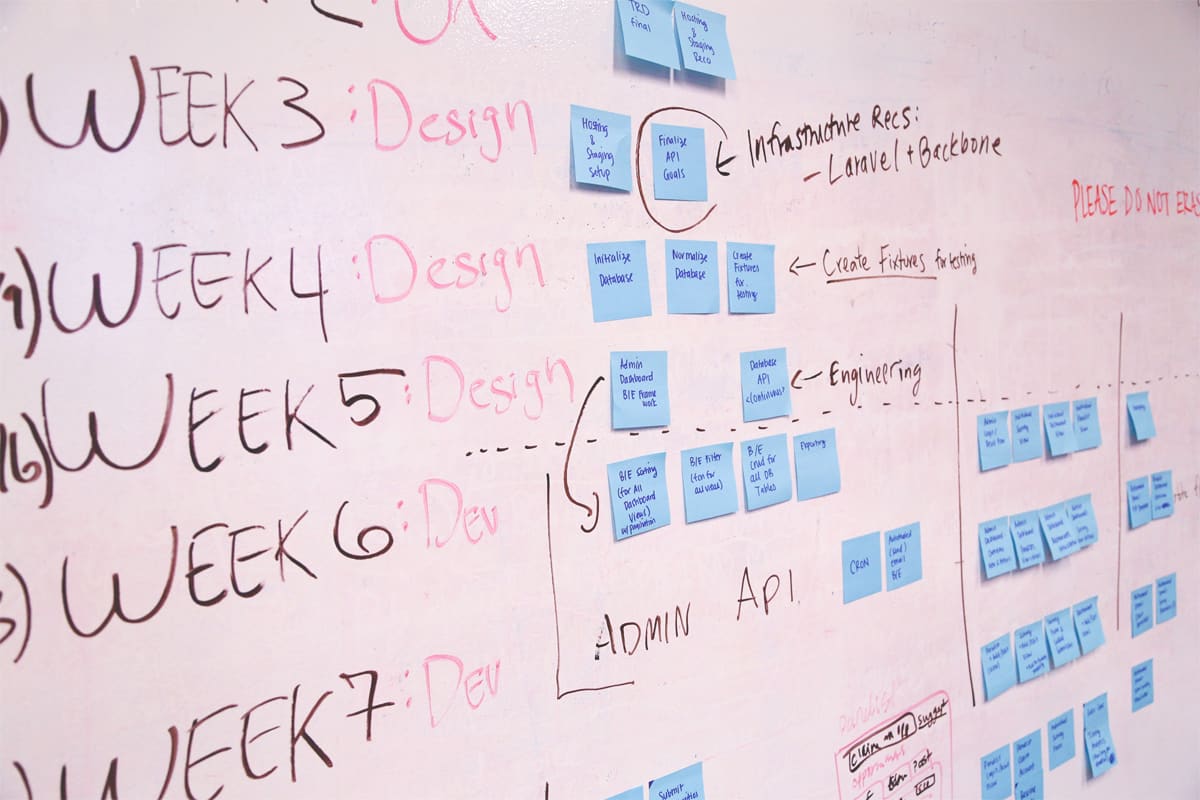 One more thing you should focus on is customer service as the face and the voice of your business. These are the people who will determine the relationship that you have with your customers by directly interacting with them. This means that you should organize the department, train your team but, before that, you need to hire people who are right for this job. Other than being assertive, they need to be truly helpful, which means that they should be able to receive real-time information about your products. Introducing a lenient return policy would be a good idea as well.

You never know when someone in your contacts will make a major difference in the future of your business, which is why you need to focus on networking. This includes reaching out to people in a digital environment, as well as connecting with them in a traditional manner. For instance, you could attend trade shows and industry events, meet people in person, and distribute some traditional merchandise amongst them. For this, however, you would need reliable printing services in your contacts. 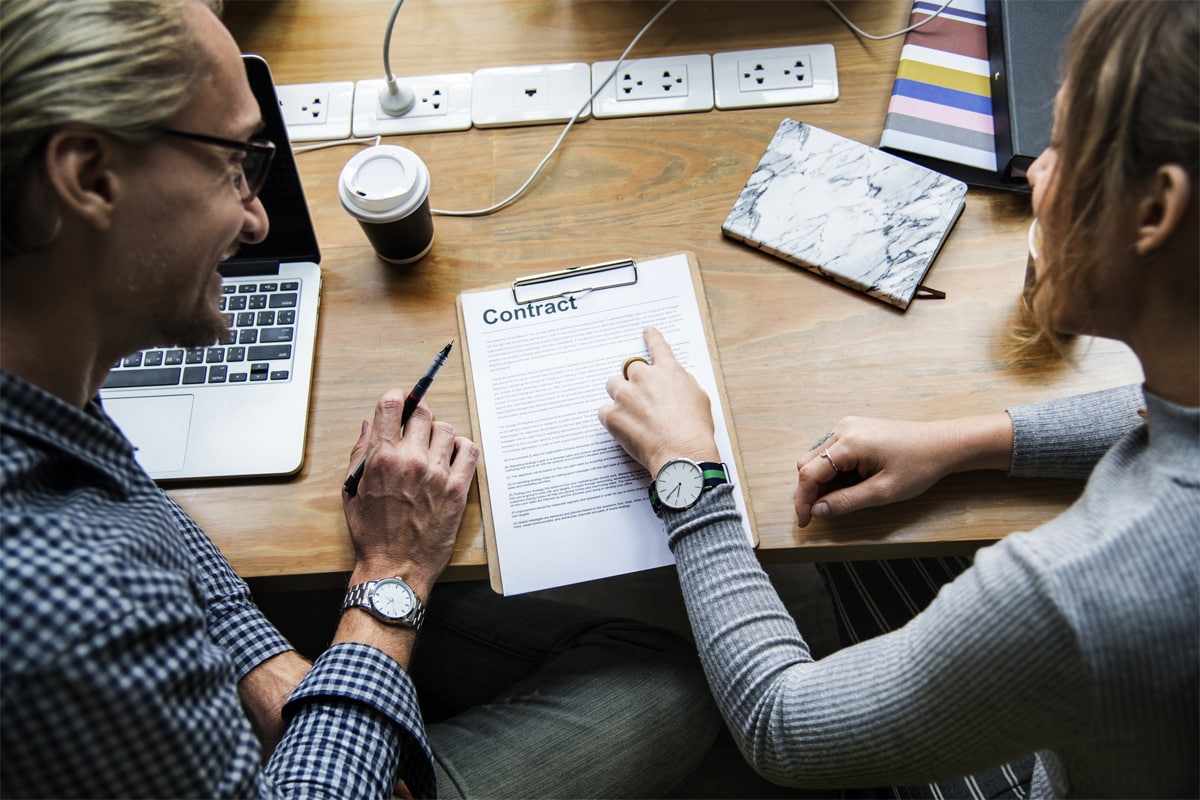 One of the problems that often happen due to the lack of experience, is a situation where you overestimate the ability of your business to be self-sustainable in the early stages. Just because you are doing great on paper, doesn’t mean that you have enough cash for your operational expenses. Sometimes you just can’t wait for your invoices to arrive or all your account receivables to come in. This is why you need to have a plan for an imminent cash flow crisis.

6. Not having a competent team

Sometimes, your team will lack competence but then, this isn’t necessarily the problem. Sometimes, the problem will lie in leadership. When someone is to blame, you always need to start by looking inward. However, if people on your team are just slacking or don’t seem to be competent enough for the tasks that you’re setting before them, you might need to start changing some things around the office. It’s by far the simplest, cheapest, and most effective to handle this issue in your hiring process.

Just because your product has some amazing features, this doesn’t mean that it has all that your customers are looking for. In other words, what you need is a product that either has innate user-friendliness or a beginner-friendly learning curve. At least its basic features should be available to anyone, otherwise, you’re really limiting your earning potential by locking out the majority of the population from enjoying what you have to sell.

The very last thing you need to understand is the fact that there are many other reasons why startups fail, however, the above listed are the ones that can run you into the ground the quickest. By avoiding some of the above-described mistakes, you’ll put your enterprise on a much safer path to growth and expansion. Once you get through this critical first year, your odds of making it will go substantially up.

Do You Need Gold And Silver Bullion?

6 Ways to Find Australian Property Development Areas for Your Investments

Business Tools You Must Know on 2022