Home » Are Professional Poker Players Finding It Harder to be Successful?
Entertainment

Are Professional Poker Players Finding It Harder to be Successful?

Ever since becoming a professional poker player became a legitimate career, men and women have dreamed about handing in their letters of resignation and being their own boss. The benefits are obvious. Apart from the jet-setting lifestyle, there is big money to win, and plenty of tournaments to keep the cash rolling in.

However, figures suggest that the dream isn’t as accessible as people might assume. An estimated 10% to 12% of the U.S. poker base wins in a given year, which is around 200,000 players. While this appears like a healthy number, the figure is split between the base as a whole. Considering that even the winners don’t take home the stacks of chips you see on TV, it highlights that poker players are finding it tougher to be successful.

The Rise of Internet Poker

Like all professions, poker was incredibly exclusive when it was first released. Potential professionals had to give up everything to focus on their careers and enter tournaments in land-based casinos. This all changed as the online wagering community boomed.

Today, playing and learning the art of poker is very accessible. Poker.paddypower.com highlights in several ways, including the number of games and competitions it offers to players of all levels, including “Turbo Rebuy” and “Freezeout BountyHunter”. What makes these services more appealing is the welcome bonuses that, as Paddy Power puts it, welcomes users to “the grown-ups table”. Lastly, there is advice on poker strategy to guide beginners through the process.

This one example shows how the gap between professional poker players and casual users is shrinking all the time, leading to more competitive battles on the table. Also, social media platforms such as YouTube are important, something legendary professional, Daniel Negreanu, has spoken about. For example, Negreanu has to switch his tactics based on the hands his opponents have watched him play online.

The introduction of mobile poker games has clearly had an impact on professionals who can no longer rely on amateurs making silly mistakes. But there is another factor – the role of poker stigma. In the past, jstor.org points out how negative outside stereotypes affected professional poker players.

However, the study also highlights how the modern player now uses respectability to deny the generalizations. Essentially, fewer people are scared of the stigma attached to the career. As a result, there has been a spike in the number of professionals playing the game, as shown by index sites that rank the top 100 competitors in the world.

With the occupation growing in popularity, and more people willing to identify as a poker pro, there are bound to be fewer successes across the board. 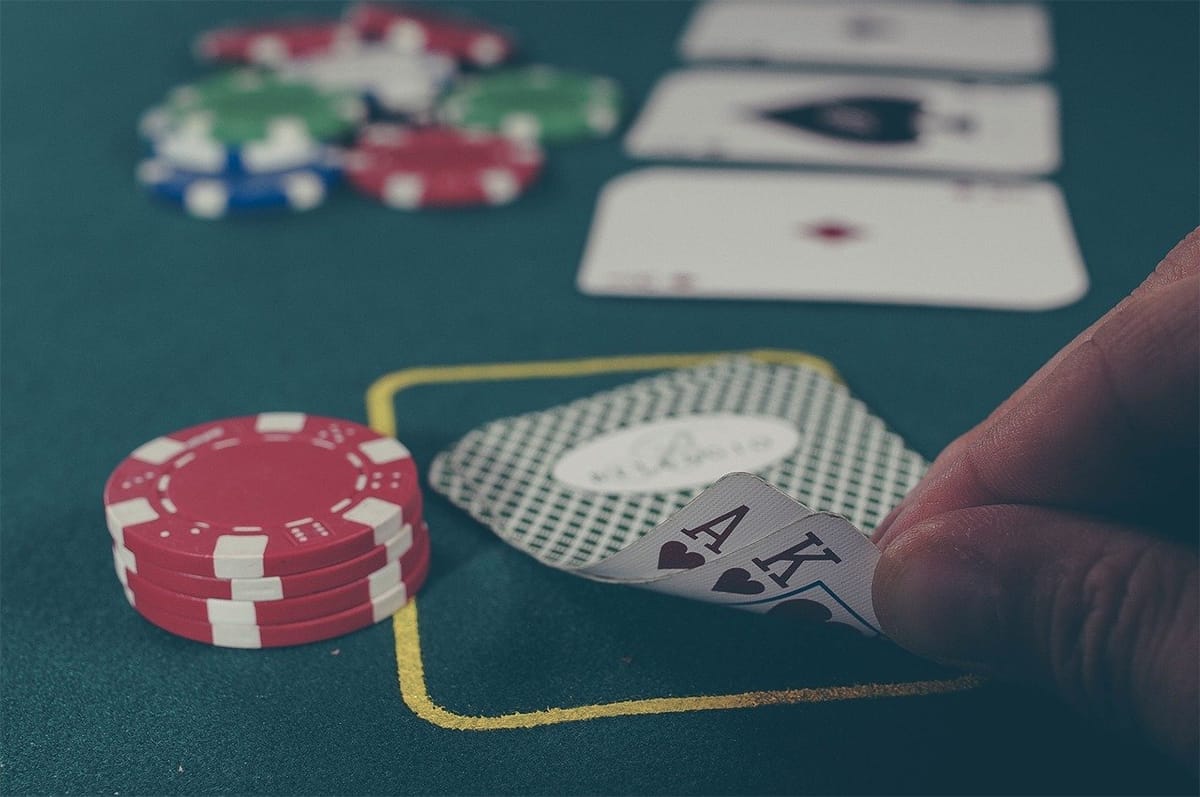 Poker staking is a foreign concept to lots of people, yet it’s becoming more popular with poker players who don’t have the resources to keep up with the financial demands of the poker industry. From flying to different states and countries to fronting the stake, poker players need healthy bank accounts to secure a return on their investment.

Some manage to get by, but others inevitably need backing. As cnbc.com reports, entrants are striking deals with investors. As a result, the backers receive a cut of the winnings, which is why even when pros are successful, they aren’t as successful as it appears on the surface.

The growth of online casinos, amateur players, and staking does make it more challenging for the pros. Still, while these features might not be healthy for players, they are excellent for the standard of the game.