Asia-wide – Top 6 Languages That Are Easy to Learn

Most people are bilingual, but only a few can speak more than two languages. In the recent past, most people are more than willing to add a new language. One of the primary reasons why people learn new languages is so that they can communicate easily when visiting a new country.

Most people wish they were rock stars in speaking new languages while in a new country. If this is your plan, you may consider learning Asian languages. You may ask the reason as to why the Asian languages. Well, in this article, we won’t focus on the ‘why’ instead we will shift our attention to the topmost of six Asia-wide languages that are easy to learn.

They include the following:

There is an increase in the number of people wishing to learn the Korean language over the past few years. The rise of Korean television dramas is one of the reasons to explain this demand.

Again, who doesn’t want to learn the language of the most tech-savvy country to the world’s famous brands? For those individuals interested, learning Korean doesn’t have to be difficult as people assume. You can set days apart to master the language. During these days, you can look for an overview of everything to know and follow a guide for the things you want to know.

Japanese is the second Asian language you can quickly learn. A significant number of people in Japan speak the language. It is also ranked number nine in the world’s most spoken and loved words.

However, some people consider the Japanese to be one of the most challenging languages to master. This belief is not valid. The style is easy to follow once you learn its four systems. They include:

The first one, Katakana, is known for writing foreign words, while Kanji has a link to the Chinese system. Romaji is the Japanese Romanized form of words, and lastly, Hiragana is known as the most original system used for children’s literature because of its simplicity.

The people of the Philippines speak English and Filipino. It is one of the most spoken languages in Asia, among many others. The word drives from Tagalog, which you should learn if you are planning to master Filipino. It is a language originating from Malayo-Polynesian in the Austronesian language.

About fifty million people in the Philippines speak Tagalog. It is also a significant foundation of the national language in the country. Learning this language is helpful as you won’t be able to communicate with the Philippines, who didn’t grow up learning English. 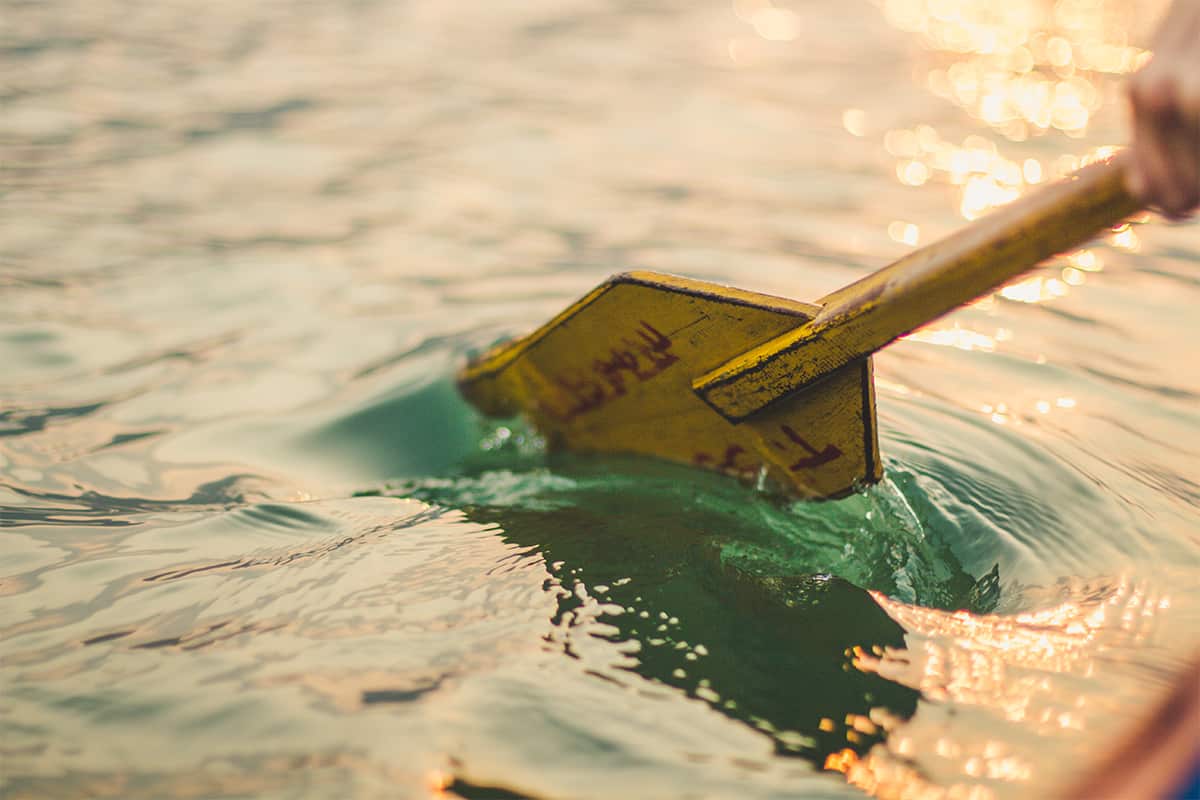 In China, most people speak Mandarin. It is the official language in the country. It is also the most native language spoken in the world, with a billion speakers. For those with websites, you can translate it into this language as it is the most recommended. It has its origin in a Beijing dialect.

To learn the language, you have to recognize the words as “儿 (ér)” sound, which comes at the end. The language has our tones. Each tone differentiates various concepts. As experts say, distinguishing between words is a result of the belief that Chinese language speakers use both their sides of the brain, the temporal lobes, unlike English speakers, who use only the left side.

The Thai language is one of the Asian-wide spoken languages that you can learn quickly. One of the main reasons why most people are looking to learn the style is the urge to visit the beautiful Thai temples, the fabulous beaches, and the fantastic tasty street food the country offers.

Visiting Thailand is an excellent idea, and it would be best to master the language. The language has forty-four consonants and fifteen vowel sounds. Once you learn this, you can easily understand the language. Another thing to know about the word is that Thai has no difference between lower and upper case.

Most Malaysian residents predominantly speak Malay. It is also commonly used in Indonesia and other various countries in Asia and around the world. It is one of the most natural Asian languages you can learn. The Southeast Asian style has two dialects.

The first dialect, a northern one, is mostly used in Singapore, Malaysia, and Brunei. You need to first start with the keywords, then switch to mastering the phrases. When determining the Malay language, you need to note that it has no past, present, or future tenses like in the English language. Instead, the language employs the use of verbs to show the difference in tenses.

Learning Asian languages can be hard, especially for those starting from zero. It is a fact. But you also need to understand that how hard a word gets to learn depends on your attitude and willingness to learn. Make sure always to follow phonetics in the language you are planning to acquire and best of luck on your way to building a new skill!

What Types Of Investments Can Help You Have A Comfortable Retirement? Find Out Here

Vape Tips for Newbies – How to Start and Quit Smoking

Ask Yourself These 8 Questions Before Buying Life Insurance