The Benefits of Safe Driving

Most people like to think of themselves as safe drivers, but everybody gets frustrated out there sometimes, and a lot of people bend or break the rules of the road on a regular basis. What they don’t always realize is that they’re letting themselves down in the process. Exercising due caution and courtesy when driving isn’t just about making a good impression
emmamiah
Cars Vehicles

Most people like to think of themselves as safe drivers, but everybody gets frustrated out there sometimes, and a lot of people bend or break the rules of the road on a regular basis. What they don’t always realize is that they’re letting themselves down in the process. Exercising due caution and courtesy when driving isn’t just about making a good impression – it can benefit you in all sorts of ways. 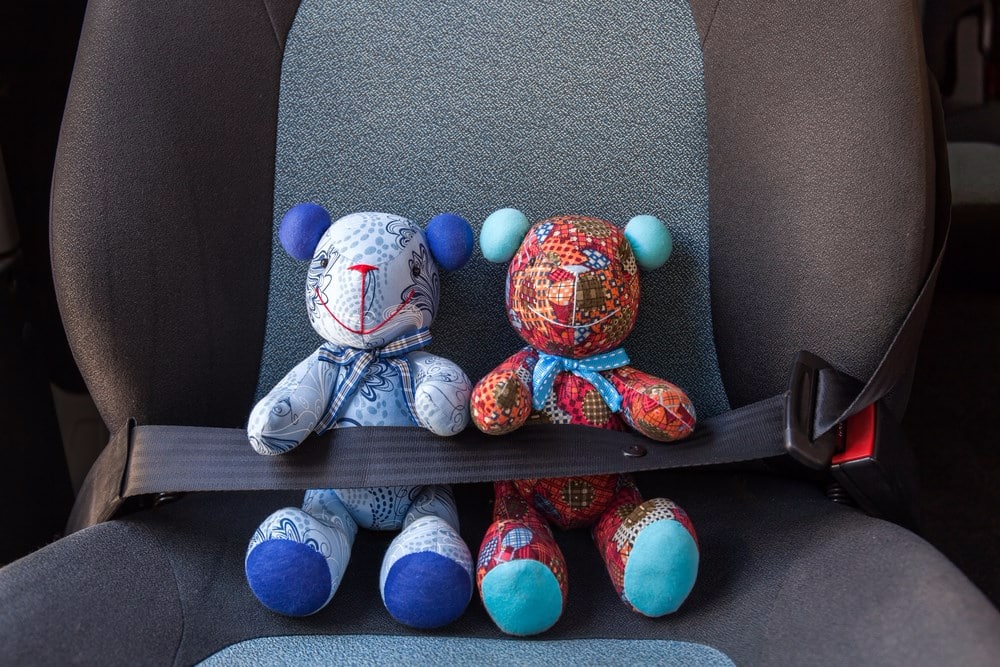 Reduce the risk and danger of crashes

It’s pretty obvious that being careful on the road means that you’re less likely to be involved in an accident, but did you know that it also means that any accidents that you do get involved in are likely to be less severe? There’s no way to be completely safe from accidents because they can be caused by other drivers’ careless behavior, unexpected damage to the road surface, hazardous weather conditions or careless pedestrians. For every one percent decrease in speed at the time of an accident, however, there’s a six percent decrease in the chance of someone being killed, and there’s also a decrease in the risk of serious injuries. It’s not just about speed – the more space that there is around your car when something goes seriously wrong, the more options that you have to reduce the risk of suffering the most dangerous types of impact or hitting somebody else.

It might sound counter-intuitive, but when it comes to urban driving, going faster won’t necessarily get you to your destination sooner. This is because the biggest factor affecting traffic movement in cities is the number of intersections. If you’re going more slowly, then you’ll be in a better position to pay attention to traffic news on the radio and revise your route if necessary. Instead of focusing on getting to the next intersection more quickly, you can focus on being in the best position when you do arrive there, streamlining your journey as much as possible.

Safe driving means that you’re significantly less likely to get into trouble with the police or parking enforcement wardens. This makes it easier to keep a clean license, which can be advantageous in all sorts of ways, from helping you get better rates on car loans from companies such as Auto Loan Solutions to enable you to apply for jobs with employers who increasingly use this criterion to help them find the type of people whom they want working for them. It can also weigh in your favor if you ever find yourself in court in relation to a serious accident because it shows a history of good driving. 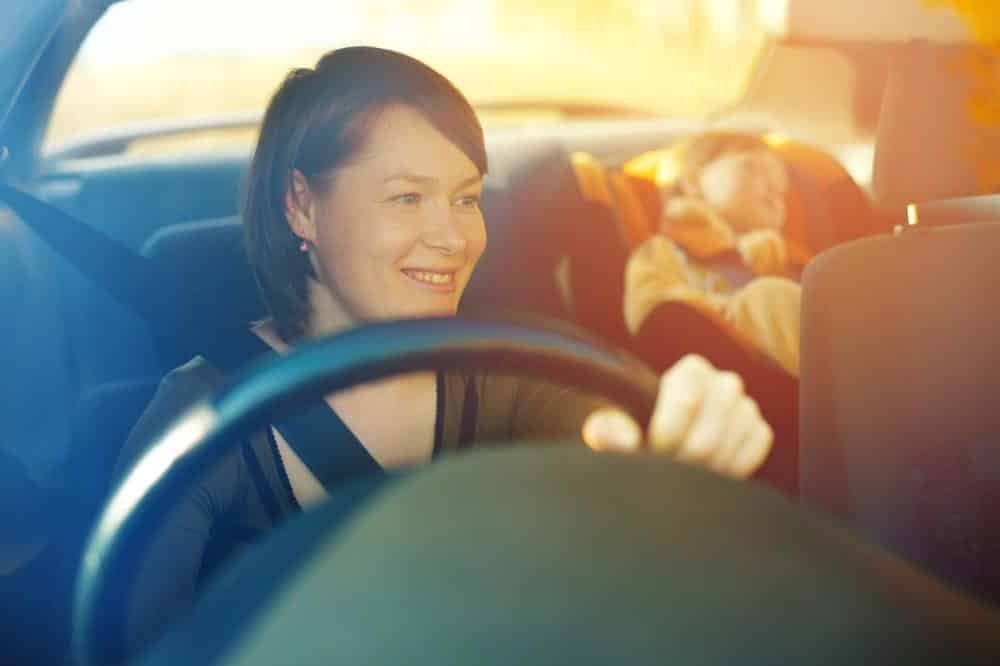 A clean driving record can also help you get lower insurance premiums, and that’s not the only way it can save you money. Most modern cars run at maximum efficiency between 30kph and 50kph, and they use the most fuel when they change speed. Some stopping and starting are inevitable in urban areas, but bursts of speed put on for rushing between intersections or overtaking on the highway are not, and cutting them out can make quite a difference to your overall expenditure as well as help reduce pollution. Naturally, avoiding crashes and even little bumps and scrapes also means that you’ll spend less on repairs for your car, and you’re likely to get a better price for it when the time comes to sell.

Simple ways to improve your driving

If this sounds good, then what can you do to improve your driving habits? Increasingly, qualified drivers are choosing to take refresher courses to brush up their skills, but even without these, you can change your approach. The single most important thing is to learn to feel calm behind the wheel and avoid getting stressed out by other people when you drive – if you do find yourself aggravated, then pull over and take five before you start again. This will allow you to focus and manage your interaction with other drivers more effectively, maintain a safe stopping distance in front of your vehicle (taking into account your speed), communicate well with other drivers, check your mirrors properly instead of making assumptions and signal properly before you stop, change lanes or turn.

Being a courteous driver doesn’t just help make you safer directly; it changes the atmosphere on the roads. The more people who behave courteously, the more easily that traffic will flow, making everybody’s journey a better one. There are lots of good reasons to drive safely like saving money on fuel and it’s something that you’ll never regret.

How to Find a High-Quality Car Subwoofer Enclosure

What to Expect During Your Consultation with a Car Accident Lawyer