As the fantasy football season advances, you will have to trade players to upgrade in positions that have shown weaknesses. The process of trading begins with you identifying a player in the market and evaluating who you are willing to sacrifice to get that player. Fantasy football trading is a crucial component to getting your hands on the coveted league championship. This means that you need to keep evaluating player performances and adapt to other factors like injuries, suspensions, and transfers. 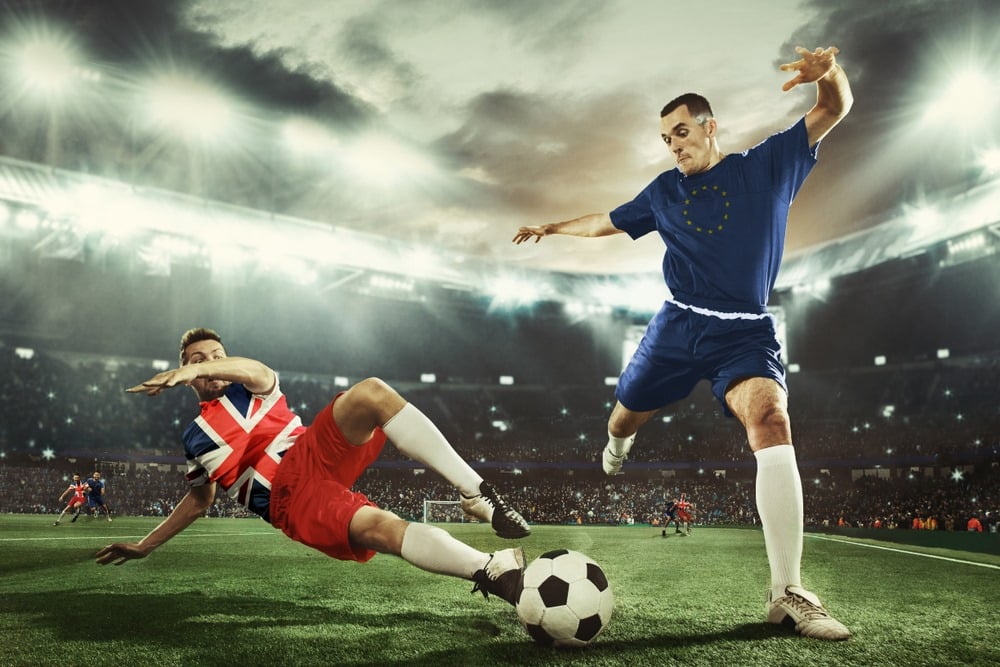 When trading, you can use these strategies to have a successful deal.

The best traders know that you need to improve your team without hurting or affecting other areas. You need to make your team better in every aspect. Consider trading your average players that have recorded great stats because of injuries and good schedules. You may also want to look into struggling players whom you think might stage a rebound.

2. Trade from a position of strength

Only your starting lineup will win you games, and there is no advantage of having the luxury of a strong bench. In case you have depth in certain positions, you can trade the depth to fill positions that show weaknesses from the starting team.

3. Try trading two players for one

When you have the depth, you can make this work for you and get consistent results from big performing players in the league. You may consider trading two decent players for one stud in your team who is posting consistent results every week. This will strengthen your starting team.

If you fail to plan, you may get caught in poor matchups and player conflict. The fantasy football podcast can help you keep up with the schedule so that you can avoid trouble that could prove costly to your team. You should be able to pinpoint precisely which teams are heading the downside of crisis and trade their players.

Sometimes you may hold on to players for sentimental reasons even if they are consistently underperforming. This could hurt your team’s performance or depth. If you feel attached to a player because you drafted them you might be missing out on an opportunity to trade for a player who will deliver the league championship. Sometimes overvaluing a player can be a problem for your team. Giving a non-performing player too many starting chances, yet they produce the same results is a risk you should not take. Keep emotions aside when trading and use logic instead.

There are fantasy players who do not get drafted during a season. These are free agents. They can come in handy, especially if your team player receives a long term injury or just not living up to their level of expectation. As long as you are willing to drop an owned player, free agents can fill in and boost your fantasy football team chances of winning the league.