Home » Bingo Zone: A Look Back at The First-Ever Online Bingo Platform
Entertainment

Bingo Zone: A Look Back at The First-Ever Online Bingo Platform

In the modern era, there are quite literally hundreds of different bingo websites for the masses to enjoy one of their favorite past times. Bingo has been played since the 16th century, but it wasn’t until the 21st century that its popularity soared worldwide, with the internet paving the way for a new and prosperous future. 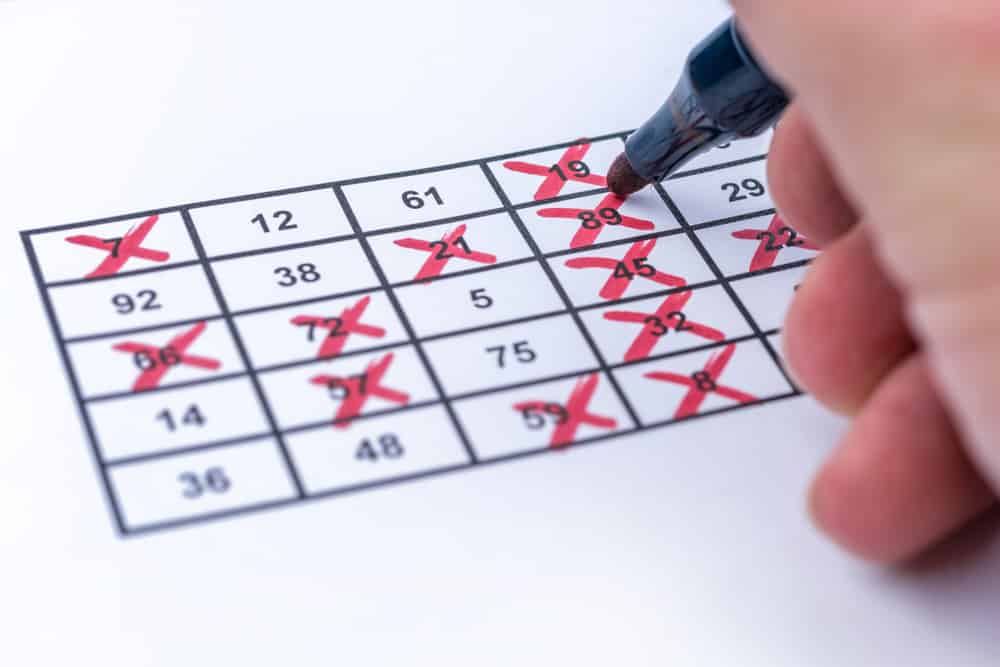 Bingo halls were the go-to place for those who wanted to enjoy a game and, as successful as they were, the introduction of the internet welcomed a whole new clientele base. Before we take a look into the history of Bingo Zone, take a peek at the latest online bingo games with hundreds of prizes up for grabs.

It was way back in 1996 that the first bingo website was launched. Bingo Zone – which is an American site – was fairly basic in style and appearance but fundamentally, allowed users to play their favorite game from the comfort of their own home. The site itself is still in operation today but during the early days, Bingo Zone provided users a basic offering of bingo and a range of other variations of the game. Throughout the day, the 90-ball game format was run and this set the tone for Bingo Zone to thrive.

The site grew in popularity very quickly, as players could play for as long as they desired and as earlier mentioned, play from their own homes. Bingo Zone not only revolutionized how bingo was played but set the tone for a number of other casino-related sites to flourish as well. 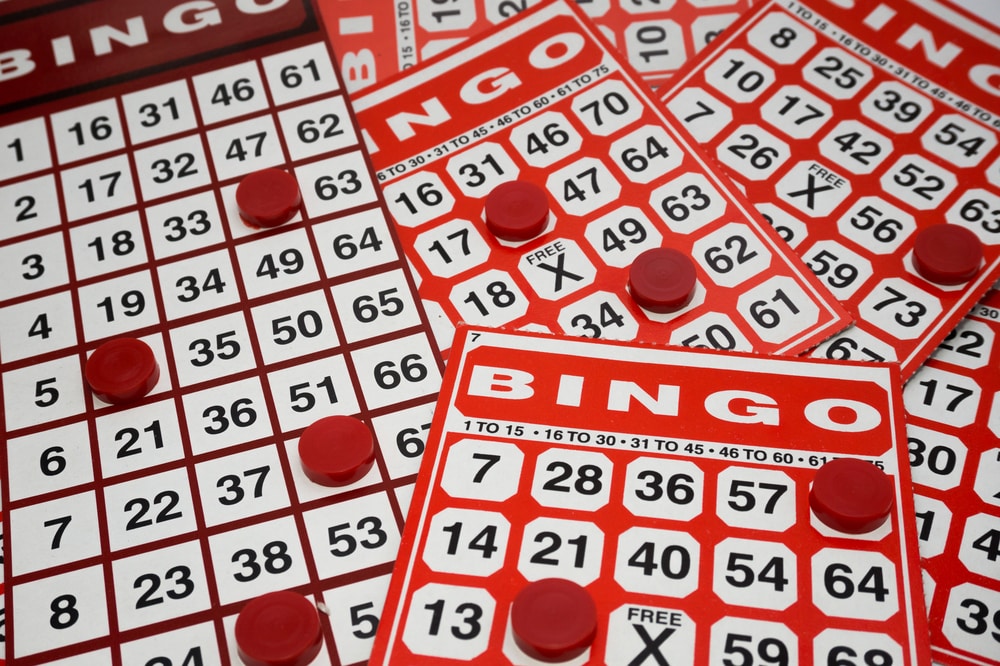 Although Bingo Zone is still in operation today, there are certainly stronger platforms out there, but the site itself has changed considerably since 1996. Nowadays, Bingo Zone offers users the chance to play solitaire, poker, keno, and Fruit Frenzy. Also, there is an exclusive game called Three Eyed Bingo. Players have three cards as opposed to just one and have to match all the numbers to win.

In essence, the site hasn’t changed too much from its original guise but it does offer a more modernized feel to it and as ever, all the games are free to play.

Competition and future of online bingo

Owing to the success of Bingo Zone, it didn’t take long for rival firms to start launching their own online bingo websites. In 1998, Bingo Blitz emerged and required players to download software in order to play the game and interact with other users.

At the turn of the millennium, an influx of new sites was propelled across the internet, but Bingo Zone was the pioneer and benchmark for others to follow suit. Although the future of Bingo Zone isn’t as clear-cut as some of the other prominent ones we know today, the industry as a whole is set to continue blossoming.

According to Wink Bingo, 3.5 million people in the UK alone regularly play online with the majority of those being women. The Prevalence Survey of 2010 reports that 12% of all UK women have indulged in bingo at least once in their life.

These figures represent a small proportion when it comes to looking at global representation but one thing’s for sure, the online bingo industry shows no signs of slowing and will continue to go from strength-to-strength over the coming years.