Roulette has been a permanent fixture in casinos all over the world for hundreds of years now, but where did it all begin? Many theories and ideas have surfaced, but the general consensus is that Blaise Pascal is solely responsible for the universally-loved game. 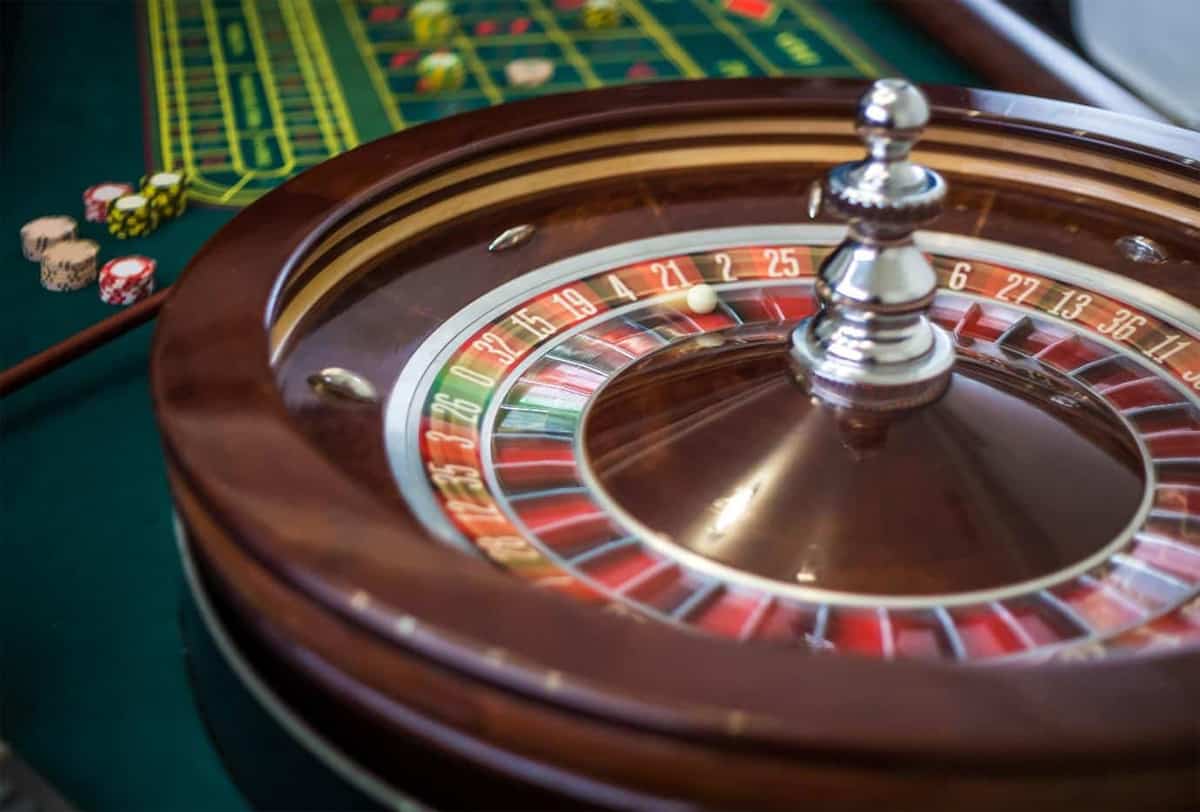 Pascal was a French mathematician, physicist, inventor, and writer who is credited with inventing the first roulette wheel. It was during Pascal’s younger years that he started to manufacture roulette, which in turn, led him to introduce the mathematical theory of probability.

How did it all come about?

Pascal was something of a child prodigy and demonstrated a love for science and maths from a young age, which later led him to conduct various studies, and his work on cycloids paved the way for his famous treatise. L’Histoire de la Roulette – which Pascal penned in the 1600’s – highlighted his work and theories he had on roulette and spinning wheels.

Originally, it is widely agreed that Pascal was trying to develop perpetual motion devices and this is where the idea of roulette came about. Even to this day, there is still a debate that roulette actually originated in China or the USA, but it was Pascal’s work that helped improve the game.

Wherever roulette originated from, it was in France that the game’s popularity soared and Pascal’s modifications made it a huge hit in the casinos that were newly established throughout the country. His fine work and legacy will live on for years and roulette lovers can be thankful for his contribution.

In France, King Louis XV tried to ban roulette altogether but Napoleon Bonaparte allowed it to be played in Palais Royale. Again roulette was outlawed in 1837 which allowed roulette to blossom in neighboring Germany.

The number of casinos was increasing in the fatherland and roulette began to be the number one past time for people from all walks of life at the time, and there were some changes to the numbering as well.

Brothers Francois and Louis Blanc removed the double zero from the roulette wheel, and this soon led to a change across many of the casinos that were in operation in Europe at the time. Across the pond in America, they devised their own version of roulette which was taking off at the same time as the European game.

20th century and the internet revolution

In the early 20th century, roulette had grown so much that it was arguably the most prominent game in the likes of Monte Carlo and Las Vegas, with both the double zero and single zero versions widely played and there is another good guide you can check.

But it wasn’t until the invention of the internet that roulette exploded into the billion-dollar industry we know it as today. There are so many benefits of playing roulette online with the technologies involved and the sheer number of people who are playing at any one time.

In fact, they are so many different types of roulette and a vast number of different games for users to try there literally is something for everyone, and that’s all down to the hard work of Pascal some 400 years ago. Ready to try your luck? Check out online roulette from Betfair casino right now.

7 Proven Techniques for increasing website traffic in the iGaming industry

What is the Impact of Cryptocurrency on Modern Betting?