The new Meo Costantini is dedicated to Bartolomeo Costantini, born in 1889, who served as Bugatti’s head of motorsport for an eight-year stint. 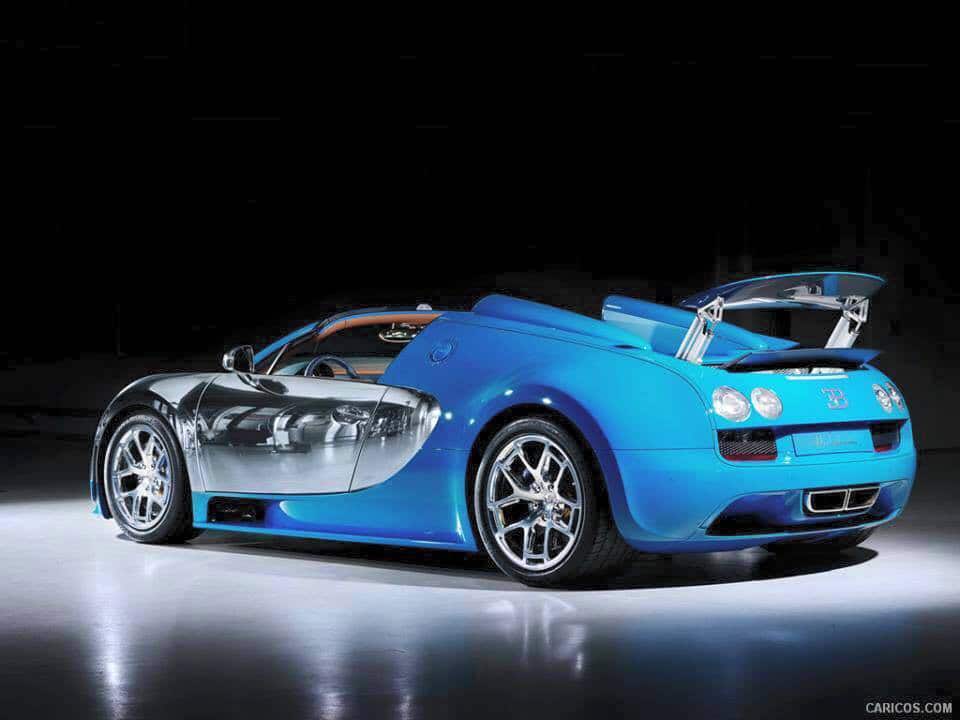 Costantini worked for Bugatti founder Ettore Bugatti as a racing driver and advisor. As a member of the factory racing team in 1925 and 1926, he won the Targa Florio in Sicily. In 1926, he also drove to victory at the Spanish Grand Prix and the Grand Prix of Milan, and took second place in Monza. Shortly afterwards he ended his active racing career in order to manage the Bugatti racing team, a post which he held from 1927 until 1935. 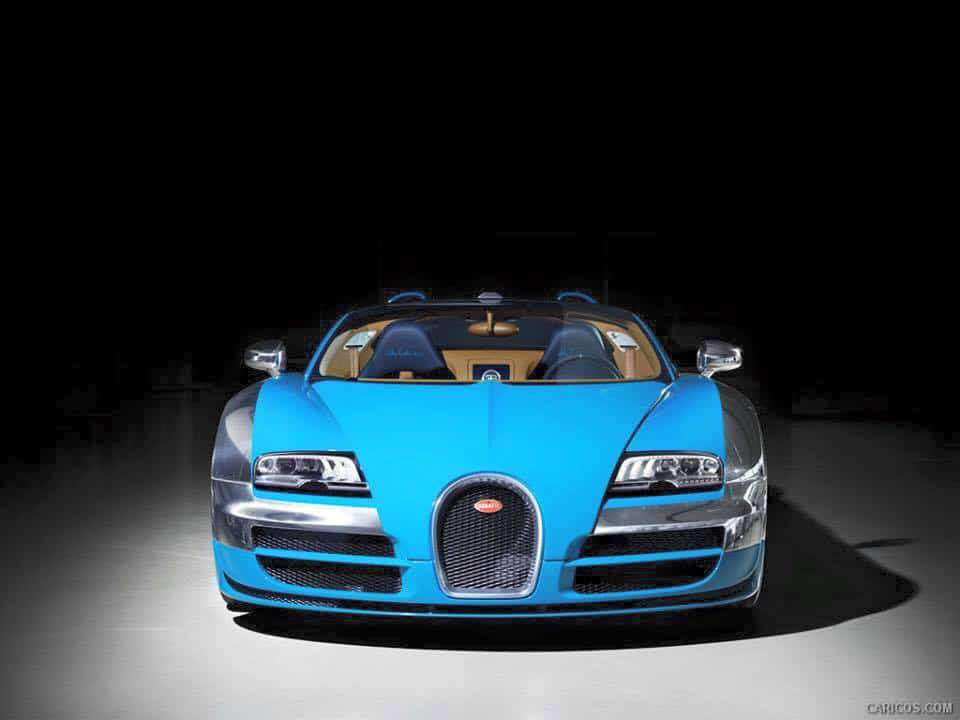 The body of the Meo Costantini special edition is primarily constructed of carbon fiber. The wings, doors and corners of the front bumper are rendered in aluminum. These are hand-polished and coated with clear lacquer. The blue paintwork on the carbon fiber parts references France’s classic motorsport color, as well as the Bugatti Type 35 race car which Costantini achieved almost all of his victories in. 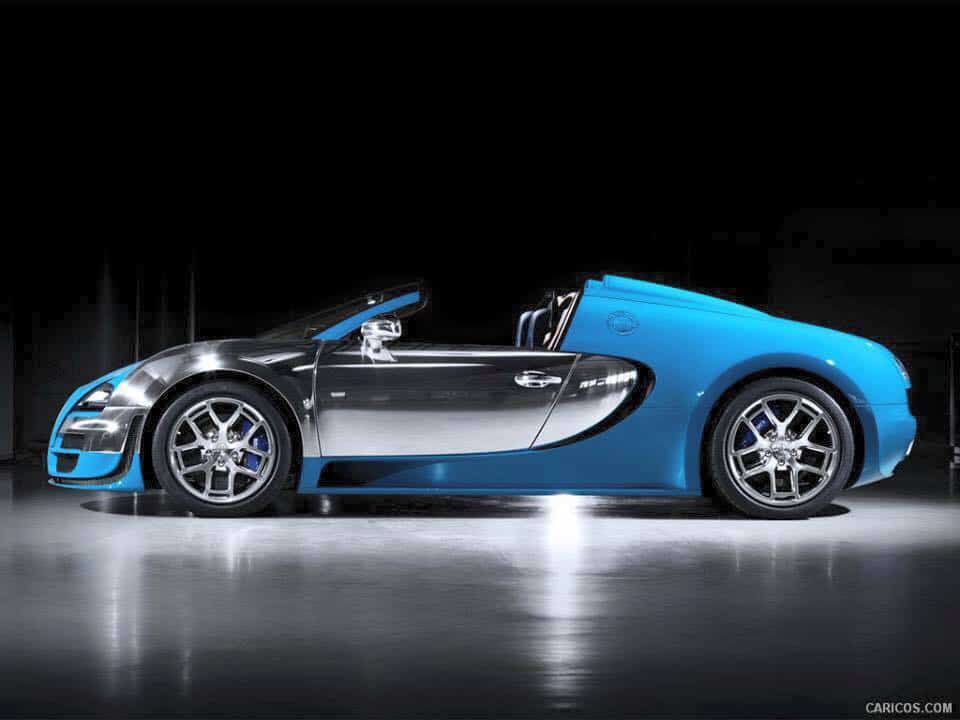 As a reference to Costantini’s victory at Targa Florio, the silhouette of the historic race course is painted on the underside of the rear wing. Another feature that pays tribute to the illustrious racing driver is his signature, which is laser-engraved into the aluminum tank and oil caps and painted in silver. 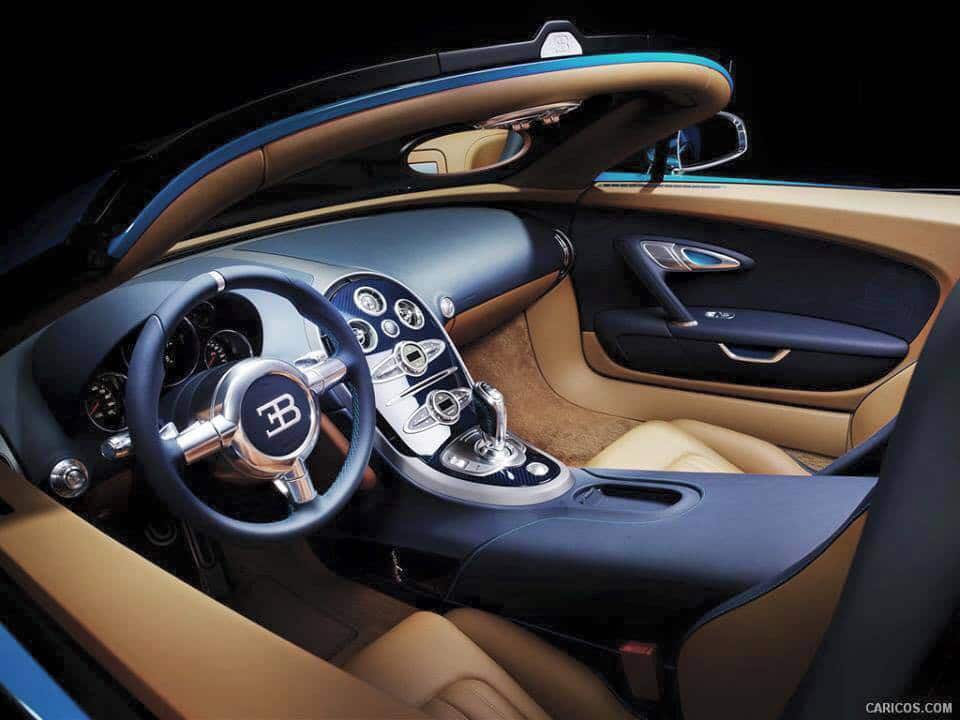 Inside, the Meo Costantini is completely upholstered in leather. The roof, footwell, center sections of the seats and rear wall are all in a shade of brown, while other sections get a dark blue hue to match the exterior. The head restraints are embroidered with Costantini’s signature, whilst the cover of the rear center box features the silhouette of the Targa Florio race route. 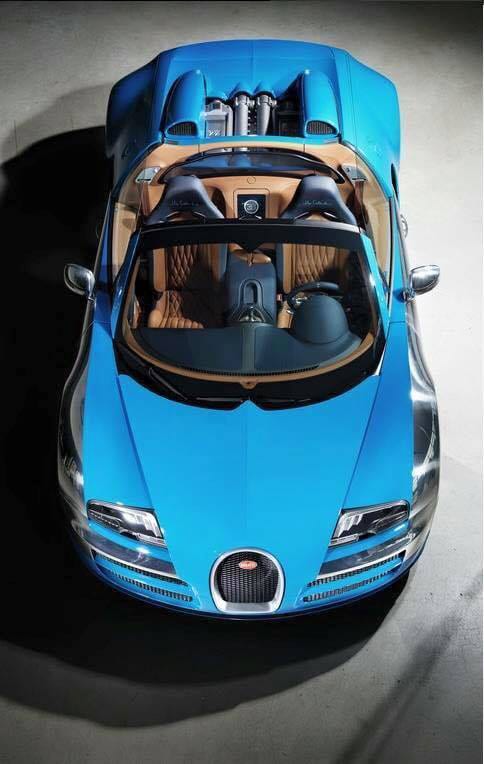 5 Cars That Look Expensive but Are Cheap

Why Crossover SUVs Are The Most Popular Cars In America

4 Things You Need to Consider before Buying a Car

What Are the Five Most Dangerous Roads in Georgia?