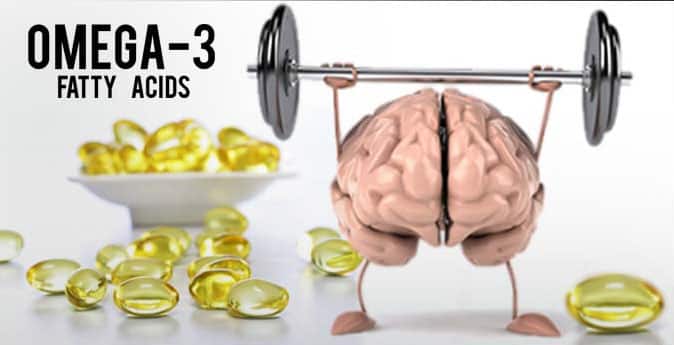 Consuming fish oil, such as trout and salmon (or taking an Omega‐3 supplement) can help improve your memory. A new study has indicated that the fatty acid in fish can boost memory function by at least fifteen per cent. With those conclusions, scientists are now expressing how important a fish‐rich diet is for preventing dementia and maintaining optimal brain health.

Despite what you may believe, Omega‐3 fatty acids are very important when it comes to weight loss, heart health, and yes, even brain health. These fatty acids can have many different powerful benefits to both your body and your brain.

Many people are diagnosed with depression – this is one of the most common mental disorders.

Symptoms of depression include lethargy, sadness, and a loss of interest in things you once loved. Anxiety is also another common disorder, and this can be characterized by nervousness and constant worry. 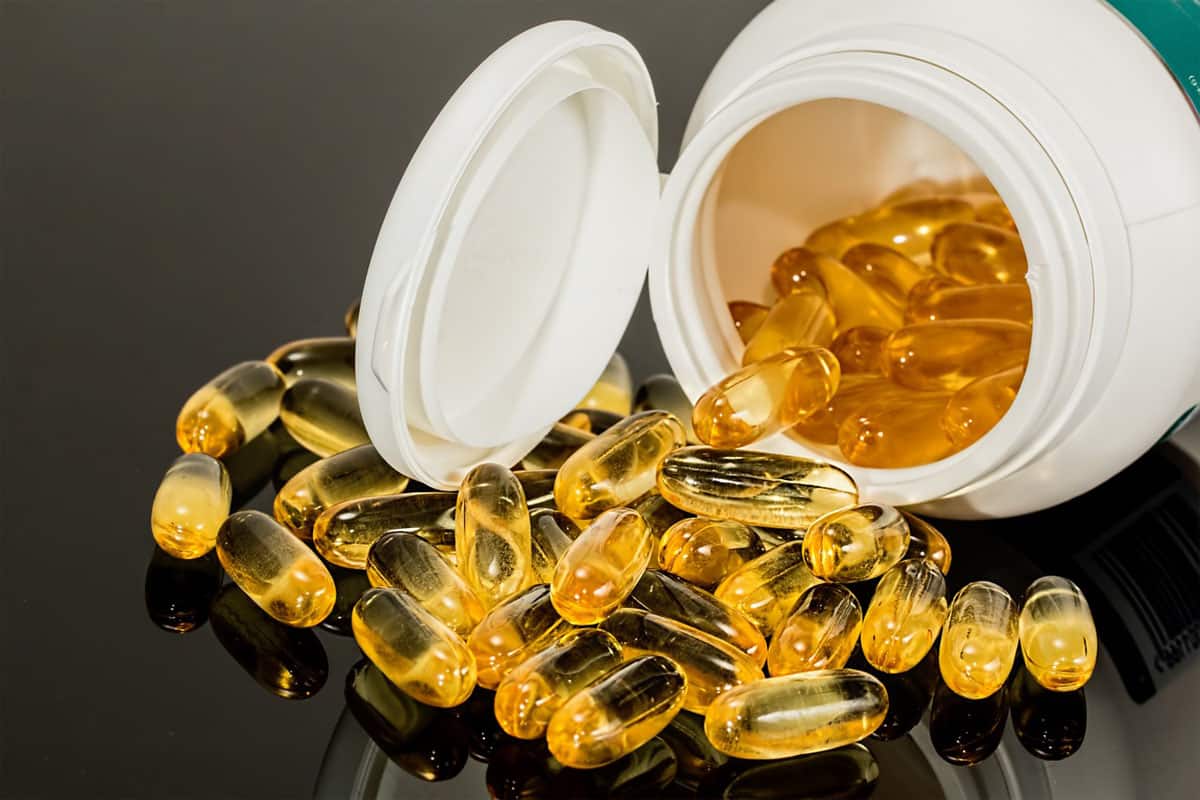 Omega‐3s are important for brain growth.  Infants that are given DHA‐fortified formula tend to have better eyesight than those who are fed normal formula that doesn’t contain it. It is also important that you get enough omega‐3 when you’re pregnant, as this will be beneficial to the child.

There are numerous benefits:

Deficiency in Omega‐3 is linked to poor eyesight, low intelligence and an increased risk of various health issues, so it is important that you get enough Omega‐3s while pregnant and continue this after the child is born. 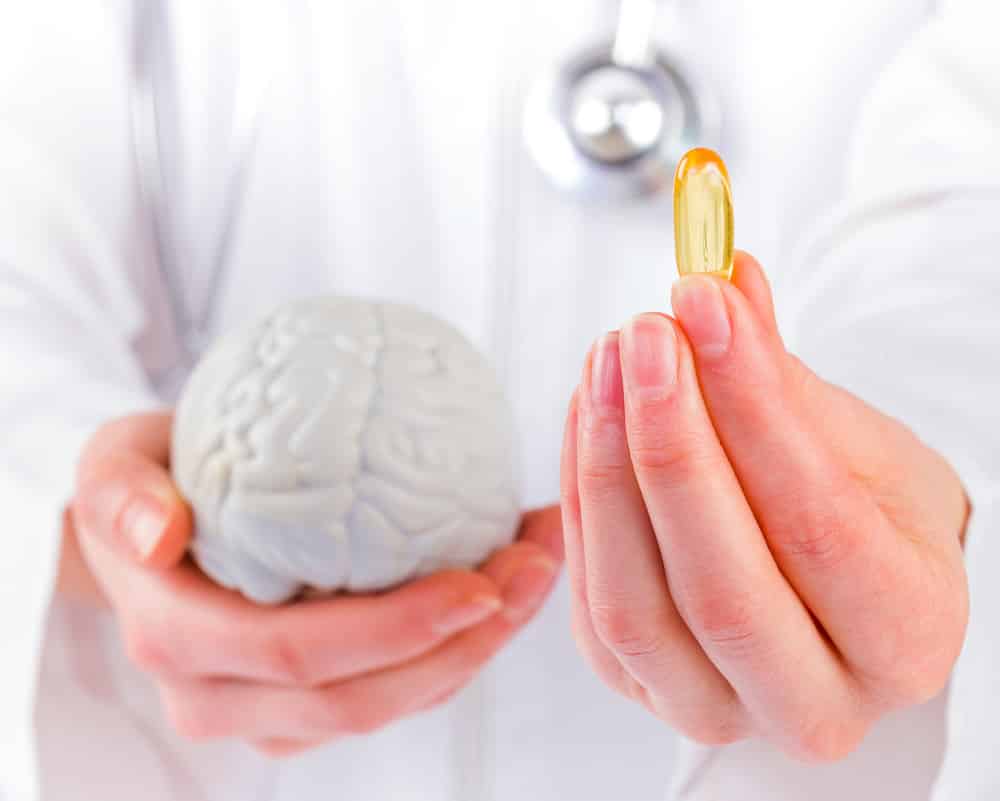 Anti-ageing Benefits on the Brain

Omega‐3 has some pretty nice anti-ageing effects on the brain, both structurally and functionally. Omega 3s have been proven to have a direct effect on hippocampus volume and the overall brain. For those of you who aren’t familiar with the hippocampus, this is an area of the brain that is responsible for memory and learning.

Omega‐3 is incredibly important for the health of your brain. You can get it from eating fatty fish at least two times a week, or simply taking Omega‐3 supplements, which are available over the counter in most department stores. If you lack Omega‐3 in your diet, this is a highly effective way to improve your brain health, and overall health.