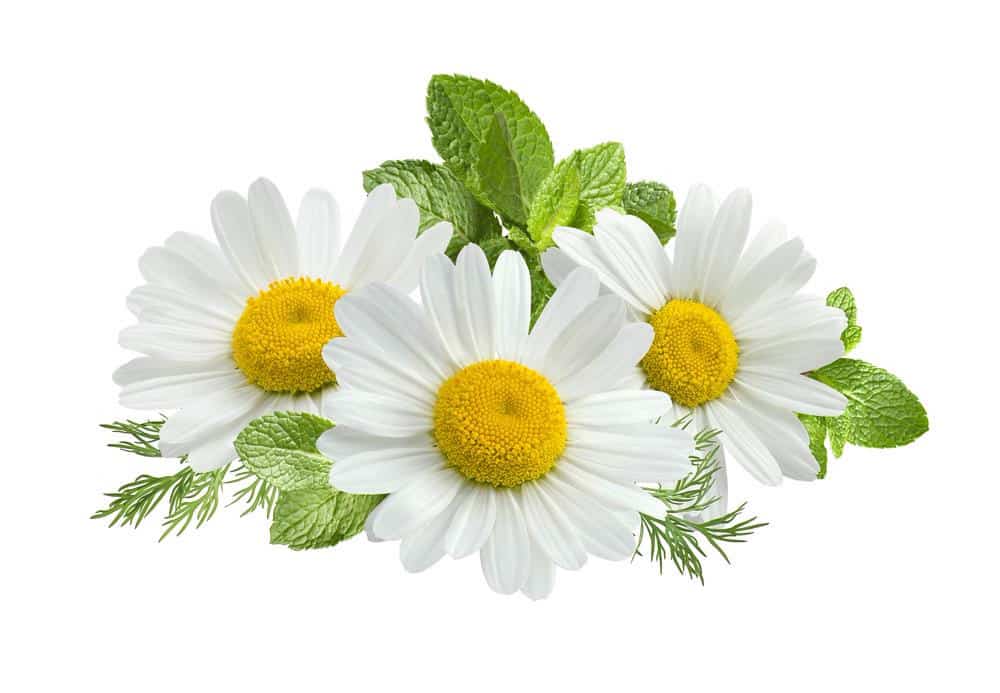 Chamomile is an herb that has been used for thousands of years for many ailments including gas, diarrhea, stomach upset, sleeplessness, and anxiety. It can also be used topically for certain skin lesions. The Chamomile plant has flowering tops and these are what are used for making tea and other herbal remedies that include Chamomile.

When Chamomile tops are stewed and then drained the liquid is a deep yellow color and can be lightly sweetened if preferred. It has a very unique taste to it and many women used to make sure they always had a few baby bottles tucked safely away in the refrigerator in case their baby got gas. It was used before the days of over the counter gas relief drops and although there is no scientific validity to it, it always seemed to make the baby stop wailing and fall fast asleep.

It was also given to women for menstrual cramps in the days before Midol and Pamprin. Chamomile also has some calming properties to it so it can be very beneficial to sip on during the day if you are feeling anxious or if the muscles in your body are tense from anxiety and stress it is said that Chamomile can help to relieve that.

Chamomile produces an oil that when isolated turns a very unique bluish color and this has very distinct anti-inflammatory properties to it so it has been known to work very well on skin infections, eczema, and inflamed skin. This would be Chamomile in its topical form rather than the flowers or the tea from the flowers. Again, remember that Chamomile was around for a long time before many over the counter and prescription medications were so readily available. For years all many people had to rely on was herbal remedies that were likely passed down from generations and possibly continued to be passed down even after the newer medications did come to the forefront. 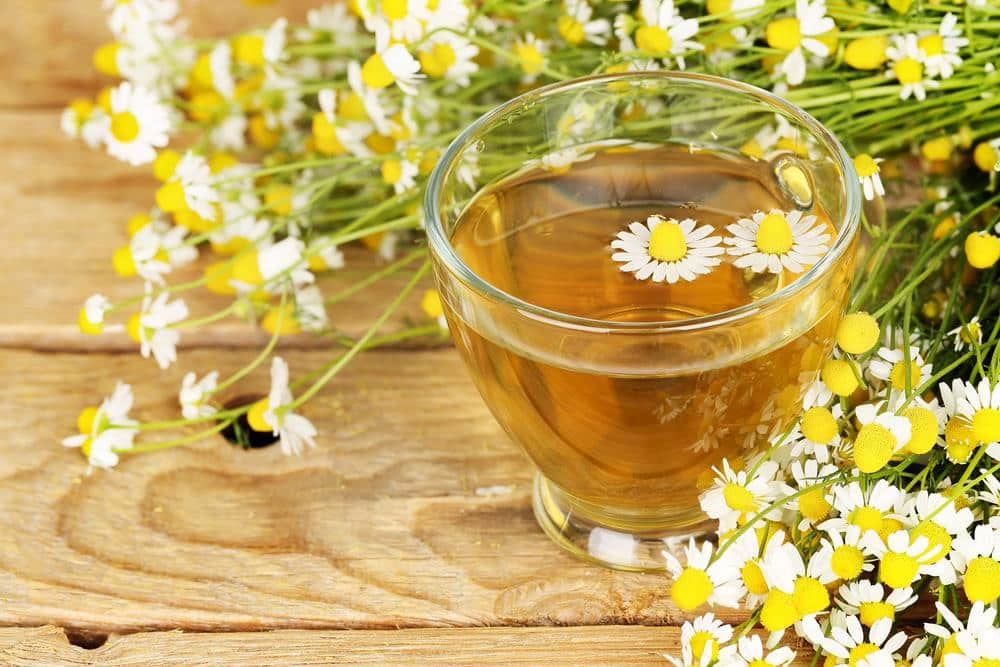 Often when small children had bug bites, diaper rashes, or eczema, the mother would fill a stocking with Chamomile and oatmeal and let it soak in the tub with her children. It was very effective in stopping the itch and improving the diaper rash. Chamomile was also used in combination with other herbs for a lot of other purposes such as if one felt nauseous, a combination of Chamomile, shredded licorice root, fennel seeds, and peppermint would cure that pretty quickly. Because Chamomile is part of the Ragweed family you should not ingest it if you have an allergy to Ragweed.

Some people love to sip a hot cup of Chamomile tea with no ailments at all, just because they enjoy it. Pregnant and nursing mothers are advised to stay away from all herbs but Chamomile is the exception to this rule. It is completely safe for anyone to drink at any time. It has even been known to help teething babies too. On a final note Chamomile has been known to be an excellent hair conditioner and to sooth scalps. When mixed with a bit of lemon and sunshine it has also been known to give subtle natural highlights to hair.

How To Use Garlic For Hair Growth?

Guide for Absolute Beginners: Everything You Need to Know About Cannabis

6 New Cannabis Strains to Explore in 2022