Home » Driving Under the Influence: When You Should Hire an Attorney
Cars Vehicles

Driving Under the Influence: When You Should Hire an Attorney

Driving under the influence (DUI), of any sort, is a serious crime in every state because it not only puts the driver’s life in danger but it also puts the lives of others at risk as well. With the advancements of technology today, it’s so easy to prevent DUI’s. Apps like Uber and Lyft really come in handy when you know you’ve had even just a tiny bit too much to drink to risk driving home but when people are intoxicated, they sometimes don’t have the mental capacity to even think to call an Uber or Lyft. 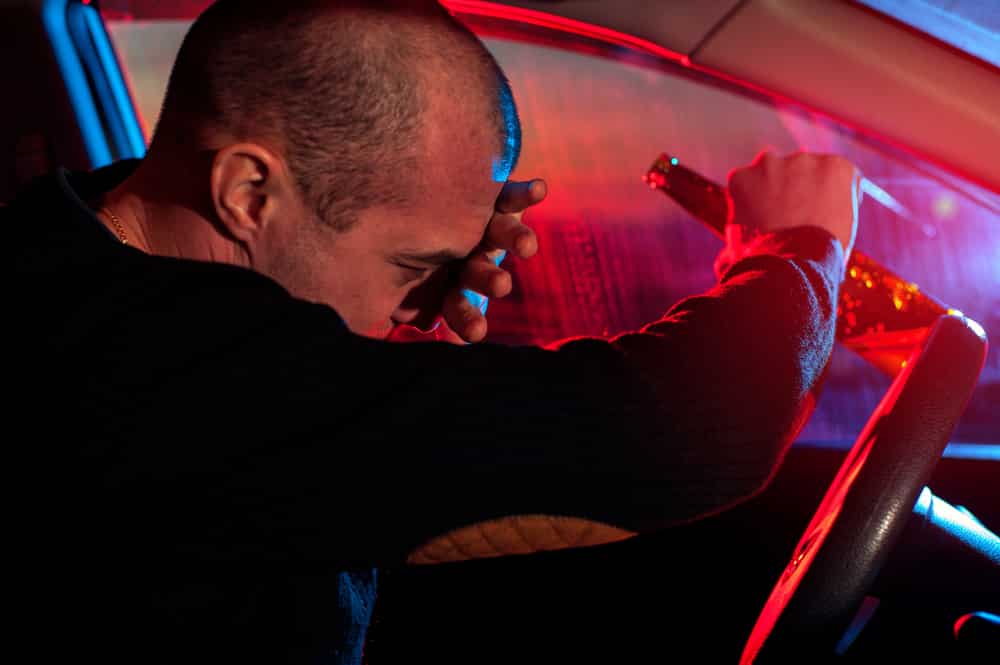 When it comes to DUI’s, the severity of it all depends on a few factors. These factors include:

All of those factors can result in jail time, steep fines, loss of driving privileges, and for some, the installation of an ignition interlock device (IID) for a set amount of time. So if you do find yourself facing DUI charges, you are going to have to suffer the consequences of your actions, unless you have reason to believe you’re innocent due to certain circumstances, especially if you haven’t been drinking.

When to Hire a DUI Attorney

With DUI’s, the situations can get a little sticky. For the most part, the characteristics of DUI’s are pretty obvious. Signs like slurred speech, alcohol on the breath, and the inability to focus are the typical signs officers look for but officers do make mistakes and may write tickets to supposed impaired drivers, who they believe to be breaking the law, but are completely innocent.

So you’re probably wondering how can you get charged with a DUI and be completely innocent of such a crime? Well, there are certain situations and circumstances that can occur where you can fail field sobriety tests and alcohol breathalyzer tests and not had a single drop of alcohol…

If you find yourself in a situation like that and aren’t under any type of influence, you just might have a case you can actually win… just be sure that when you’re searching for DUI attorneys, you pick one that you feel will represent you the best in court. Take a look at these scenarios where you will have a good chance at proving your innocence in a DUI charge against you.

Medical Conditions That Can Produce False Results on a Breathalyzer

A lot of people (and police officers) don’t realize it but medical conditions like acid reflux and Gastroesophageal Reflux Disease (GERD) can contaminate breath tests for detecting DUIs. These conditions can actually produce what is called mouth alcohol. Mouth alcohol is essentially the acid that flows from your stomach and up into your mouth.

This mouth alcohol can actually camouflage the air deep inside your lungs that you use to blow into the breathalyzer and make the BAC reading look considerably higher than what it really is.

There Was No Probable Cause to Pull You Over

An officer must have probable cause to pull you over or arrest you for DUI. If that officer cannot produce any cause or evidence, the case will more than likely get dismissed. Now, the variations of the laws vary from state to state but in all states, the general idea of probable cause to stop someone remains the same.

Let’s say you were pulled over early Saturday morning at 3:30 a.m. You agreed to work over to help with the staffing issues so you were just getting off of work at that time but because “bar time” is over, a policeman pulls you over. This officer really has no reason to pull you over, given you are being a safe and responsible driver. You would be able to take this to court and win.

Now, this particular scenario varies from state to state. There are some states where you cannot be charged with a DUI unless you were actually driving. So in those particular states, if you were sleeping in your parked vehicle when the police arrived at your car, you have a pretty good defense. But a lot of states don’t make it a requirement to have proof that you were actually driving to get a DUI charge.

Moral of the Story

Don’t get behind the wheel if you’ve been drinking. It’s a lot safer (and cost-effective) to practice safe driving habits but if you do happen to get yourself into a situation where you know you are being wrongly accused of a DUI, don’t just sit and take those penalties… you have to stand up for yourself and pick a DUI attorney that will represent you and your innocence.

Although you can represent yourself in court, it’s best to leave it to the attorneys who deal with these types of situations on a daily basis. Your lack of legal knowledge and conduct in a courtroom trial will work against you and lessen your likelihood of winning your case.

Road-tripping: Should You Take Your Car or Motorbike on a Solo Road Trip?

How to Remove a Broken Key from the Ignition?

No-Nonsense Tips For People Looking To Service Their Own Car