Eating What You Want To Lose More Weight

This may seem ridiculous, but the fact of the matter is that you shouldn’t ban yourself from eating the foods that you want to eat if you are attempting to lose weight. Sure, you can ultimately work toward seeking out healthier alternatives, but banning these foods entirely is very dangerous. When we put these stressful limitations on ourselves, a lot of the time it is far more than our psyche can handle and we end up not only craving these foods, but binging on them, which is far more unhealthy than allowing yourself a moderate portion of the food you are craving in a safe and controlled environment! 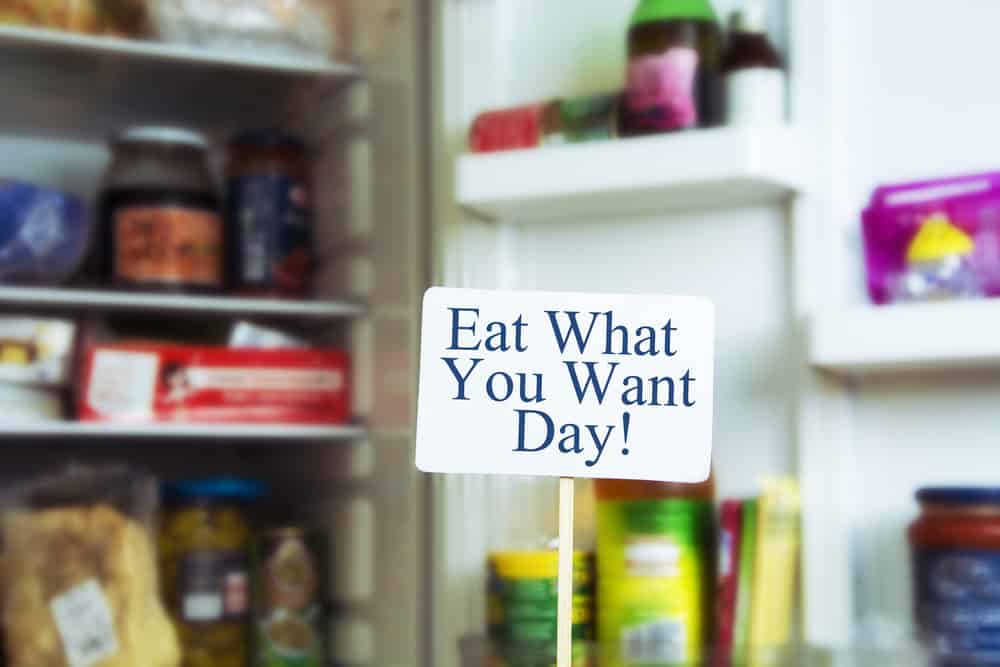 Instead of torturing yourself by eating things you don’t want when you know very well that what you are craving is something else, you should find a compromise that you can live with. for example, if you have an addiction to fast food, rather than eating it every single day a week, perhaps you can cut down your fast food intake to once per week rather than trying to cut it out entirely. That way you are still getting what you want without going overboard in a way that is far more unhealthy and detrimental to your health.

It is highly recommended that you begin to actively seek out healthier alternatives to unhealthy foods, but sometimes nothing will ever really beat the thing that you are craving. There are times when it is okay to eat an unhealthy food in moderation. It is still your life; you should be allowed to do what makes you the most happy. As long as you are being responsible and only doing so in a way that is not going to take back all the progress you are trying to make, you shouldn’t put too many restrictions and limitations on yourself. Your body will punish you for it and you may end up doing something even more unhealthy than you would should you have just given in to a craving.

That being said, always make sure that what you are eating is done in moderation. If you are drinking enough water throughout the day, you will probably find that your appetite is not quite as voracious as it used to be. Drinking water is a good appetite suppressant, and it can help you in your efforts at portion control and staving away cravings for foods that you know to be unhealthy for you.

If you are going to break the rules, do it right by making a new rule. Eat whatever you want! Just do it in moderation. Make smart and healthy choices. Don’t do things that you will ultimately regret, and have little bites of things you know will be bad for you. Provided you are not physically suffering, say, a diabetic eating a big slice of cake that is laden with sugar, then you shouldn’t put too many restrictions on yourself and your diet. The best way to create a foolproof diet plan is to make sure you are accounting for everything; including your happiness!

The Importance of Hiring the Best Wilmington NC Moving Companies