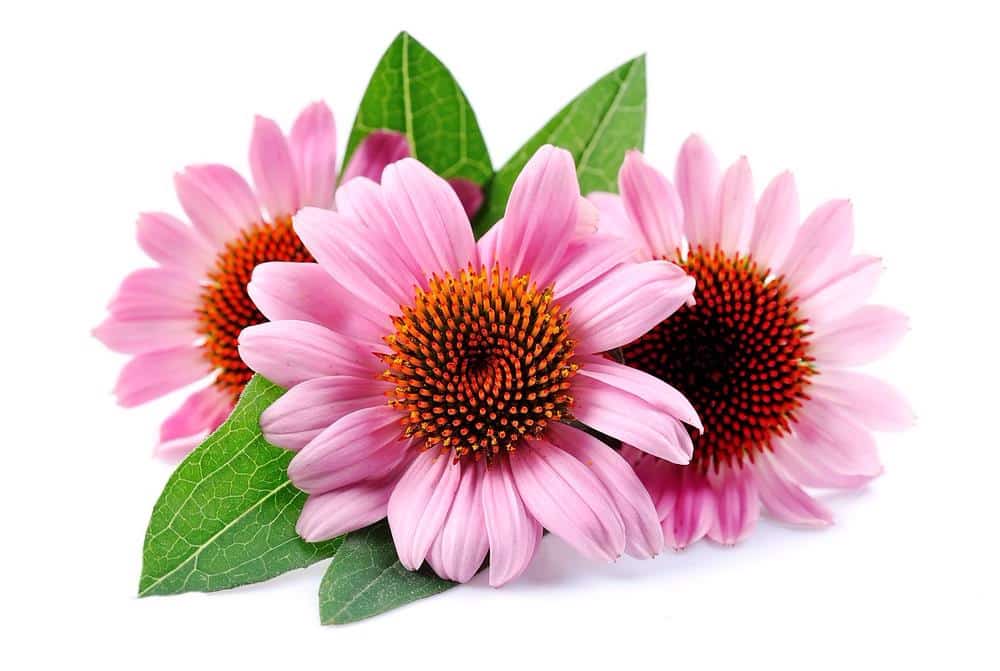 Echinacea is an herb that is extremely effective and holds multiple purposes. There are nine different species of Echinacea but the one most commonly used and referred to is the Echinacea purpurea. Many people take Echinacea everyday to prevent colds, flu, and any other types of infections that might be running rapid at the time as Echinacea has been known for strengthening the immune system. Some people also use Echinacea for the treatment of acne and boils. The entire Echinacea plant including the roots are dried and made into teas, juices, and tonics.

While many swear by the power and strength of Echinacea there is no scientific backing that gives these claims any validity whatsoever. The Natives used to use Echinacea for many different things including the treatment of poisonous snake bites and insect bites. Back in the 1800’s Echinacea played a very large part of United States medicine and then spread to Germany where they too used it for many medical purposes.

It was then used as an antibiotic and continued on until better antibiotics were made available. For years Echinacea sort of lost it’s pizzazz but more recently gained back its popularity. Many think the reason for that is because there is still no cure for the common cold.

There are many various parts of the Echinacea plant that are used to make medicine but most often it is the roots that are of the most value. Echinacea can be administered in many different ways such as in a tablets, capsules, juice, tea, extracts and tinctures. Some are made from the flower in full bloom and others are made from the root itself. Echinacea is also available in a topical solution or cream that many use for creams, lotions, mouthwashes, ointments, skin washes, and toothpastes. Further it is becoming quite common to add Echinacea to particular cosmetics as an anti aging remedy but that claim has no validity at all as there is no relationship between anti aging and Echinacea. 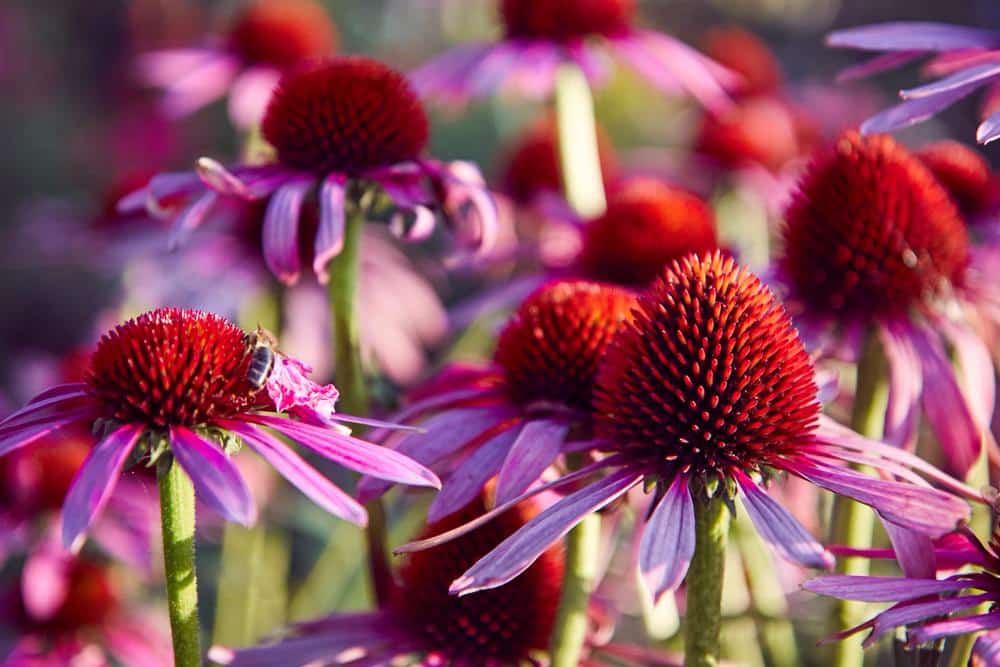 Echinacea is an extremely beneficial herb for helping the body rid itself of microbial infections. When combined with other herbs such as Yarrow and Bearberry it is said to work great combating cystitis however Echinacea has yet to be endorsed by the FDA for safety or effectiveness. Those who use Echinacea for the common cold swear by it and it is recommended that for the most effectiveness you should begin taking Echinacea when you notice the very first symptoms of a cold and then stay on it for three weeks and stop taking it for one week.

There are some who would be at risk if they took Echinacea such as people with multiple sclerosis, white blood cell disorders, collagen disorders, HIV/AIDS, autoimmune disorders, or tuberculosis. Heed caution also if you have any plant allergies; take other medications, or herbal remedies. Children should not take Echinacea, nor should pregnant women or nursing mothers.

Also, people who are on steroid medicine including betamethasone, cortisone, hydrocortisone, methylprednisolone, prednisolone, triamcinolone, cyclosporine, tacrolimus, azathioprine, or other immune system suppressants should avoid the use of Echinacea.

Where to Buy CBD with Bitcoin

What Is A Gourmet E-Liquid And How To Use Them?

An Introduction To CBD Including Free Samples For Those Still Hesitant