Peter Pan syndrome refers to a condition when an adult person tries to shrug off responsibility by refusing to grow up. Although they mature physically, their level of mental maturity is similar to that of a child. This syndrome has been named after a popular fantasy character Peter Pan who was a resident of Neverland – the place where people never grow old. Although Peter Pan syndrome can be seen in both genders, it is more popular in men than women. 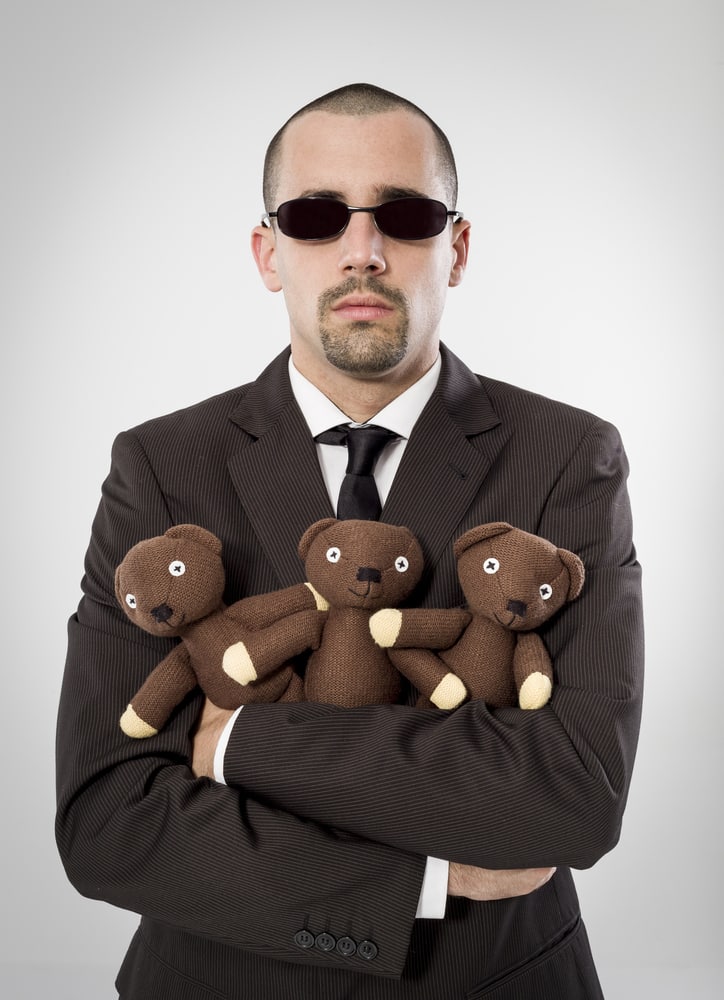 This disorder has not yet received the recognition of a mental disorder by the American Psychiatric Association or WHO and is still regarded as Psychopathology. In spite of this, it can be heart-breaking to watch any of your loved ones exhibit this form of behavior. With no defining treatment available, you will have to resort to off-beat cures like strength-based therapies, cognitive behavioral therapy, transpersonal counseling, solution-focused therapy, family therapy, and similar treatment modalities.

Michelle Overman from E-counseling.com says that people suffering from Peter Pan syndrome might not be able to adequately care for themselves on being cut off from society. They require the constant help of someone for leading a healthy and happy life. It becomes next to impossible for them to carry out a zero-responsibility lifestyle if the support is stopped in one way or the other.

They also need to be taught certain basic forms of responsibility which in turn can boost up their self-confidence by revealing what they are actually capable of handling. It also demonstrates the perks of being an adult to them as they get to take the final call in every single decision.

You can be guaranteed of experiencing some sort of push back while treating people suffering from Peter Pan syndrome. As they wholeheartedly resist the idea of growing up, they will require tough love and thorough encouragement during this whole process. If fear had been holding them back, then you will have to ensure an environment where the affected people can win over such forms of fear. You can also seek out professional support in the form of counseling for dealing with this issue efficiently.

Don’t Want To Use Medication? Here Are Some Alternative Ways To Reduce Pain

5 Tips for Overcoming a Fear of the Dentist

Is there any cure for Erectile Dysfunction?

Five Most Toxic Elements to the Human Body