Eight Products That Have the Most Negative Impact on the Environment

Unfortunately, there are thousands of products that have some level of negative impact on the environment. Even worse, new (harmful) products are introduced into the marketplace every day. You can't stop these products from being manufactured
emmamiah
Nature

Unfortunately, there are thousands of products that have some level of negative impact on the environment. Even worse, new (harmful) products are introduced into the marketplace every day.

You can’t stop these products from being manufactured. However, learning more about some of them will give you the information you need to decide whether or not you want to stop using them. The following eight products do much more harm than good.

Cell phones are definitely here to stay. In fact, recent data indicates that they’ll probably replace landline phones in the not so distant future. There are two main problems with cell phones. The first is that they are said to be harmful to your health, due to the radiofrequency (radiation) you’re exposed to when using one. The FCC advises you to hold your phone at least 20 cm away from your body when using it.

The second issue deals with the best way to dispose of outdated or unwanted phones. Components such as heavy metals and tin, used in manufacturing the phones, are not biodegradable and remain in landfills indefinitely.

When you take into consideration that the number of cell phones in the average household exceeds the number of family members, it translates into an enormous amount of trash taking up precious landfill space.

Polyurethane, along with other plastic products, remains in landfills for thousands of years. This contaminates the land. These materials cannot be safely burned, because the resulting smoke from the fire is toxic. 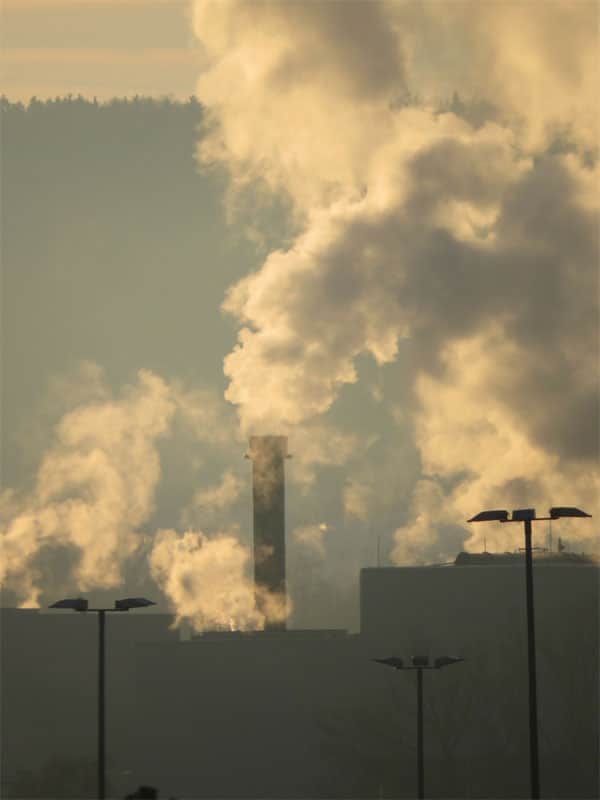 Discarded plastic bags commonly get trapped in drains and waterways, causing blockages and even more pollution. In addition, plastic products are a frequent cause of animal fatalities, due to death by choking.

In today’s fast-paced world, disposable dinnerware is very convenient. The bad news is that millions of plates, cups and take-out containers are thrown out on an annual basis. Most of them are non-biodegradable, which means they’ll continue polluting the Earth for thousands of years to come. 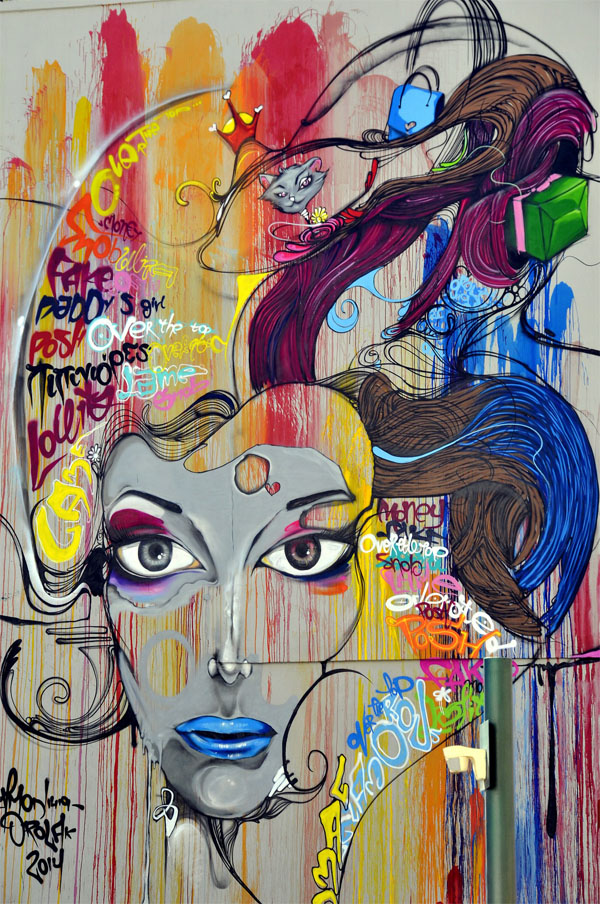 Fumes from most paints and varnishes are a major health hazard. In certain cases they may even be deadly. When improperly stored, these products can seep into the ground and/or water sources and cause excessive contamination.

Cigarettes pollute the air and are responsible for large numbers of deaths per year. Tobacco (and tobacco smoke) contains many hazardous chemicals, which hang in the air and negatively affect everyone… even non-smokers.

The manufacture of paper kills trees. Trees create oxygen and assist in the process of keeping the ecosystem balanced. Without trees, ultraviolet rays are absorbed into the skin and into the earth. Not only that – chlorine, which is used to bleach paper, also poses a danger to the environment.

It’s difficult NOT to use detergent and soap products. However, they contain phosphates and sulfates that are detrimental to the environment. Soapy water, used for laundry and other cleaning purposes, ends up in lakes and streams, which makes it unsuitable to drink without filtering.

Phosphates cause algae to grow on the water’s surface. This cuts off oxygen, resulting in death to the plants and water creatures underneath.

Motor vehicle emissions are very harmful to the Earth. These omissions contain carbon particles and gases, which is slowly increasing the “greenhouse effect” and causing more and more respiratory problems and pollution. Not only that, the resources used to make fuel are being depleted a little bit every day.

Now that you’re more aware of these harmful products, all of which make a negative impact on the environment, it’s time to make a choice. Do you want to keep utilizing them or will you consider making a commitment to at least cut back a bit? Of course, it won’t happen overnight. But, if everyone does their part, the environment will be somewhat better off before you know it.

How To Make Your Garden A Dream Come True