The third and final test in the series sees England take on Pakistan in their final test match of the summer; maybe their final test of the year amidst the Covid-19 pandemic throwing up much uncertainty about if they’ll be able to travel elsewhere during the winter. As a matter of fact, when the global pandemic was at its height back in Spring 2020, many thought we wouldn’t see any test match cricket at all so to say we have seen all six tests this summer at home; it’s been quite an impressive feat.

This was a worry for punters initially, as they didn’t think any sport, never mind just cricket would be played all summer. During the lockdown, this is where we saw a trend of usual punters on the betting market transfer to the casino sites as it was seen as a way to still be able to get their fix. Finding these types of sites without any restrictions on have sometimes been difficult though, however Casinos Not on Gamstop lists them here. These offer a host of different bonuses to be picked up for players.

Joe Root will be happy with how the tests have gone this summer, with one win away from back-to-back victories and please all England fans. England has had a tendency of starting these tests slow, with having to come from 1-0 down against West Indies to win 2-1 and also looking down and out against Pakistan in the first test but only to be pulled out of the mess by fantastic batting displays from Chris Woakes and Jos Buttler.

However, the rain had totally ruined the 2nd test, with less than two days’ worth of balls bowled in total in what were some of the treacherous conditions – some that England punter Michael Atherton had never seen in his career before. Due to this, both teams will be will want to come out into this test firing with a win for both vital to end their summers.

England will want to continue what they’ve been doing all summer; playing good quality, solid, and hard-fought cricket. One change made with Jofra Archer being brought back into the side over Sam Curran which will strengthen the bowling line up, and what a line up it is. Root goes onto say that the batting line up won’t be affected by losing Curran due to strong performances from England’s lower order. 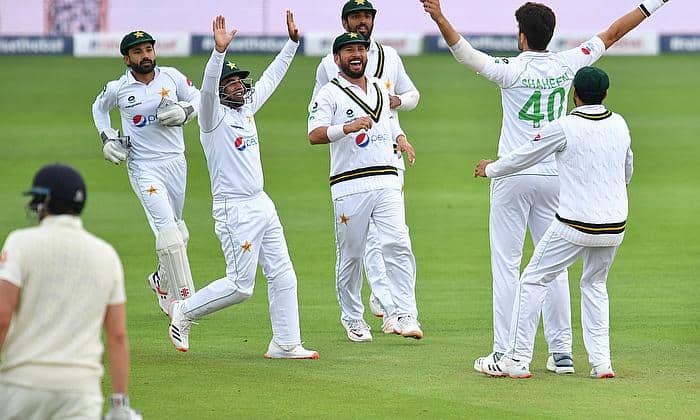 Pakistan won’t want a repeat of the first test in which seemed to be in their hands on the final day. Although they have such a young and exciting bowling attack, their unexperienced failed them in that first test and won’t want a repeat of that. Also, they will want their top order to perform as they should be, having been quite poor throughout the majority of the tests.

Gambling And Sports-Betting Hacks That You Should Know About