Home » Festivals Around the World You Don’t Want to Miss!
Travel

Festivals Around the World You Don’t Want to Miss!

Traveling around the world is a unique experience for many people. You get to experience something new and can make a change from everyday life you have back in your home. Therefore, a visit to a foreign place and a place you have never been before can provide all kinds of excitement. However, here we are talking on a quite different scope of travel. Next time when you make your travel arrangements think of visiting some awesome festivals around the world. 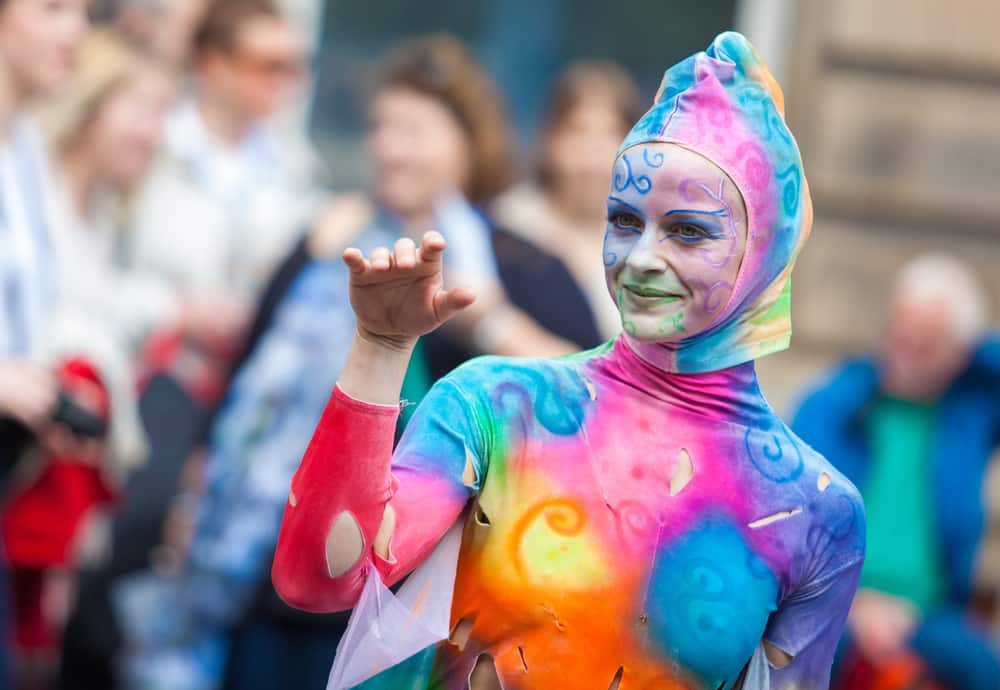 Going to a festival in a foreign country is a totally different experience compared to simply visiting that place. You get to see more and experience different things that you are probably not going to see just by strolling down the street and going to a bunch of museums. For that matter, here are some of the festivals located around the world that you have to cross off your bucket list.

People go to China for many reasons. But probably the most interesting one recently is visiting the Harbin Ice Festival. It is an annual, month-long festival that starts on 5 January every year. It attracts tourists from various countries and places and provides a spectacular and unique view of some very artistic sculptures made of ice. If you really want to enjoy and see some very cool exhibits, visit the festival when it’s the night. 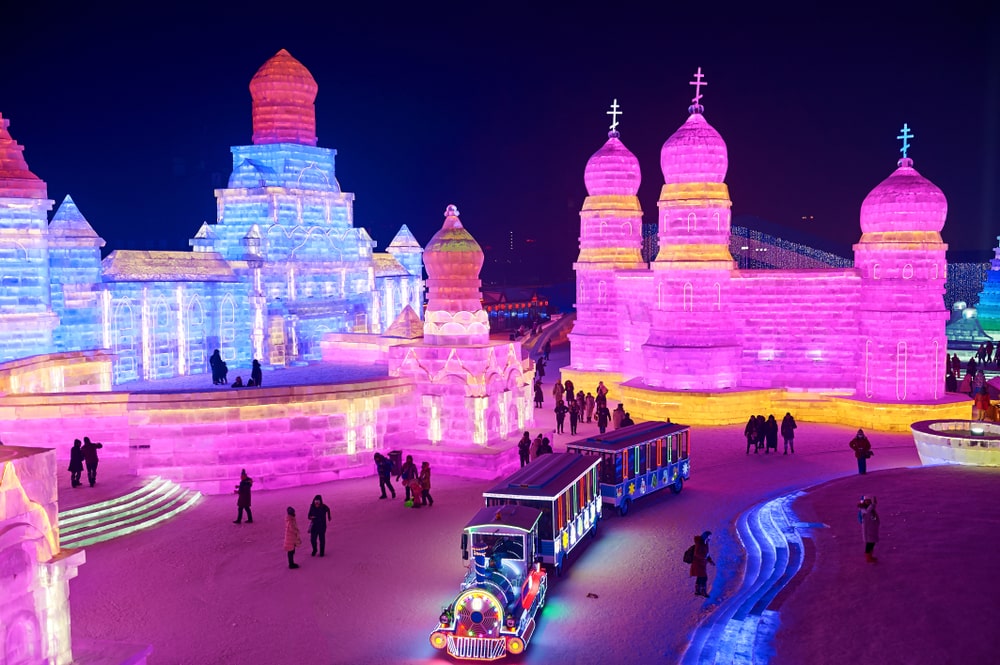 Cascamoras is a unique type of festival, which hosts a very interesting event. Namely, all of the participants need to reenact the steeling of the famous statue of Virgin de Piedad, an event that happened about 500 years ago. But how they do it is by covering themselves entirely in grease. Therefore, what you get are hundreds of grease-covered people running around and shouting. Maybe not for everyone’s taste but certainly an experience that you have to see. 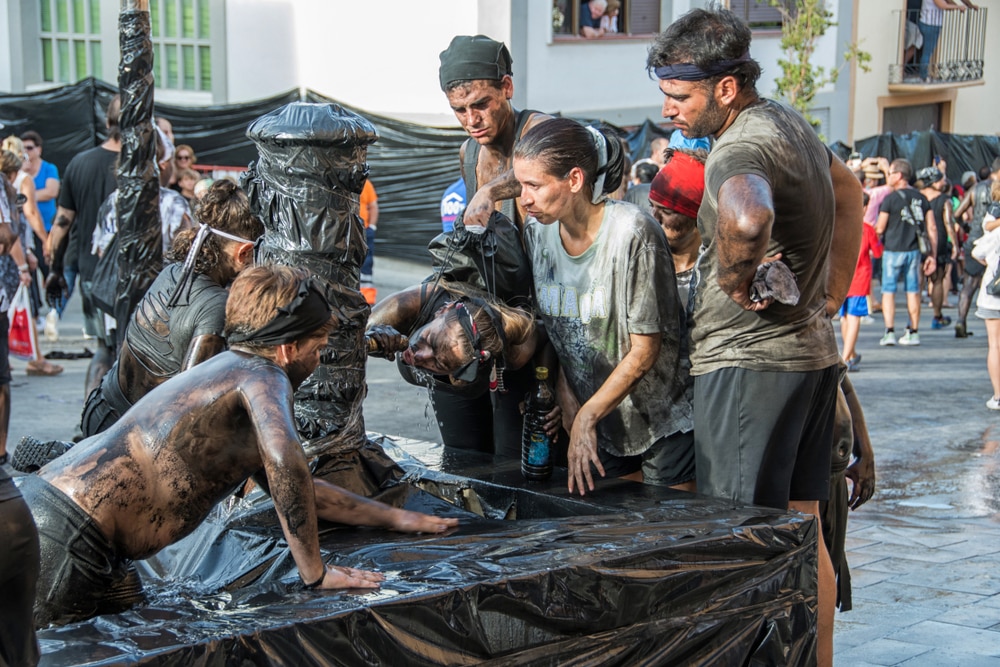 Probably the festival that the country of Brazil is known for, the annual Carnival attracts all kinds of people from all walks of life. It is a time in Brazil where everything stops and when everyone starts to party. People from all over the country join in and dance wearing flashy and exuberant costumes and foreigners are not shy to join in themselves. There are many Carnivals hosted all around the world, but the one in Rio de Janeiro is the one to visit. 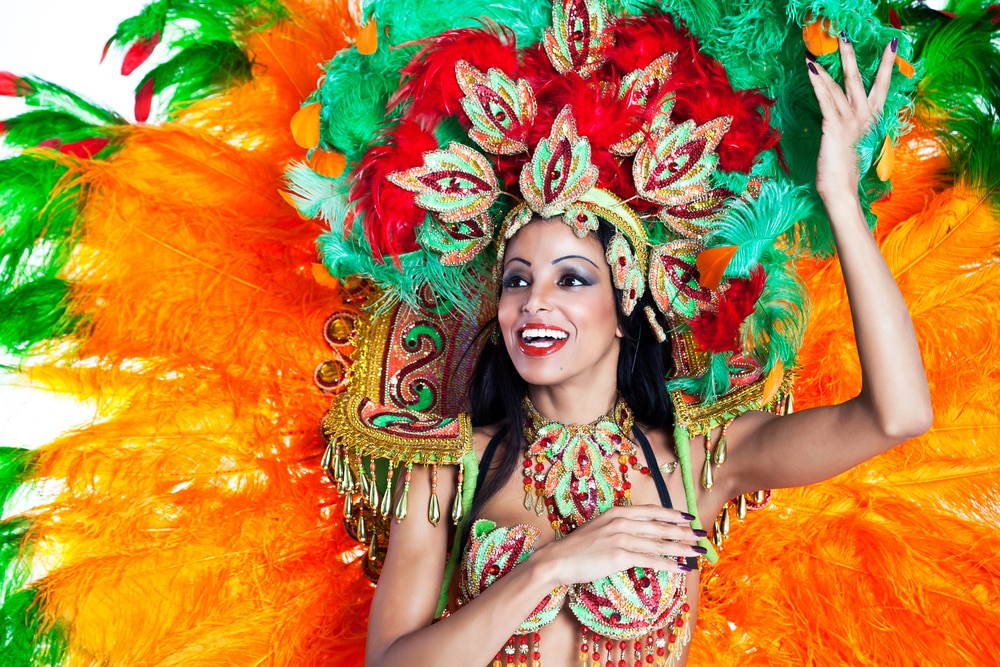 Mamby on the Beach

Mamby on the Beach is a music festival which has developed into one of the most premier festivals in the USA. It is mostly visited by young people from all over the US, but with the recent boom in popularity, there are more and more visitors from Canada and Europe. The festival is held annually in Chicago, Illinois and is set near a beach front. Many people are actually not aware that Chicago has a beach but the organizers saw it as a perfect opportunity to create something unique. And they have surely succeeded! Mamby Festival 2019 is going to have the largest lineup of music bands and performers so far so it would be sad to miss it. If you are interested in going, better reserve your tickets well off in advance. 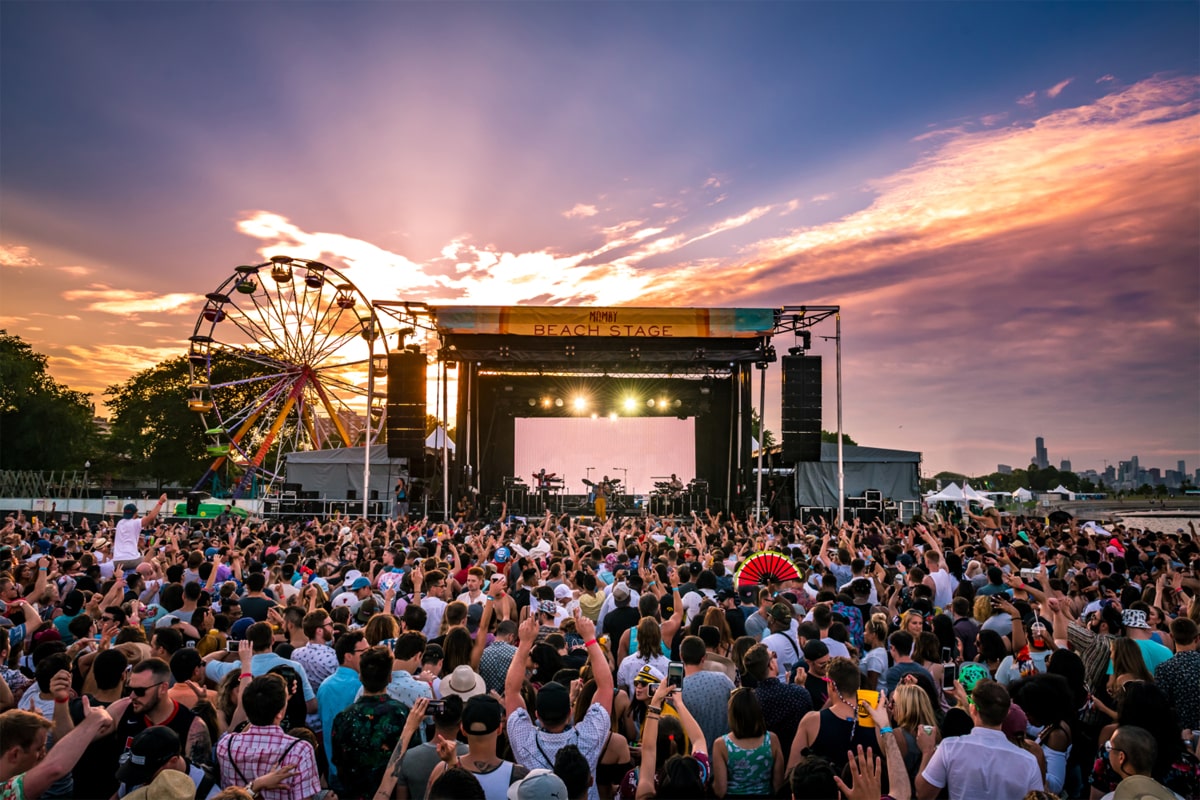 If you like Vikings and want to have a crazy trip, then the Up Helly Aa Fire Festival in Scotland is the one for you. It is an annual event and the largest fire festival in Europe, which has already started attracting many people from the Continent. The cherry on top of the cake is when the participants burn down a whole Viking ship to end the parade. Need we say more? 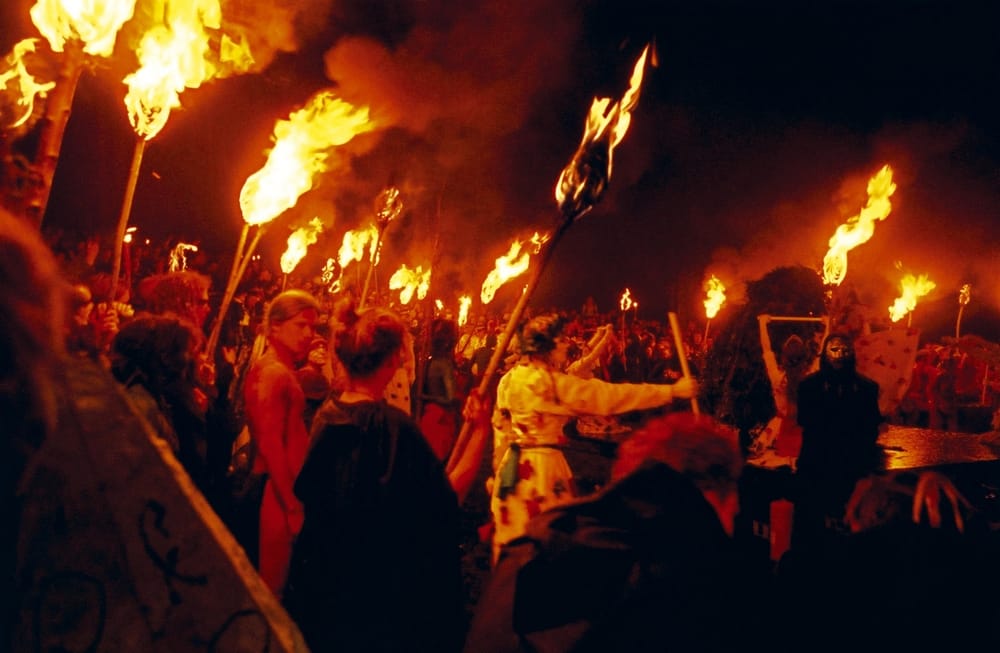 If you are a fan of electronic dance music then Tomorrowland is definitely for you. This festival is held annually in the Belgium town of Boom and has slowly developed into one of the biggest festivals of its kind. Since electronic music is extremely popular now in Europe it first only attracted visitors from the region. But lately, you can see people from all over the world coming here. 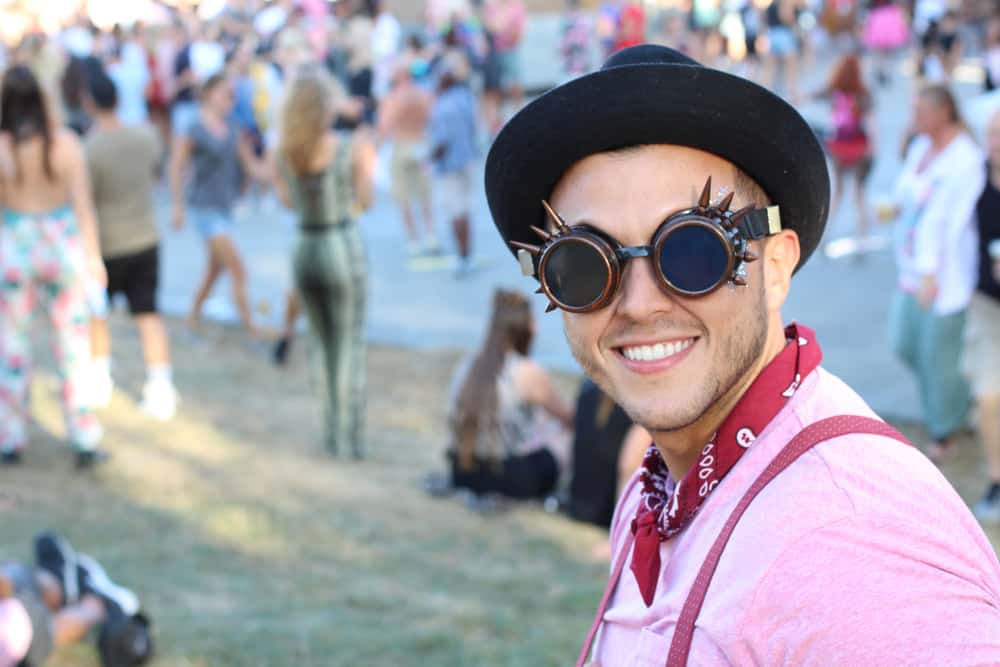 Cheltenham is a festival that is held in the United Kingdom and usually lasts for a span of four days. But during those four days, visitors from Britain and Ireland come to see many A-grade horse races and have fun. During the peak of the festival, there are a lot of bets made on horse racing and people usually get to drink all the beer that they way. This is due to the fact that this festival is usually held somewhere close to St. Patrick’s day. 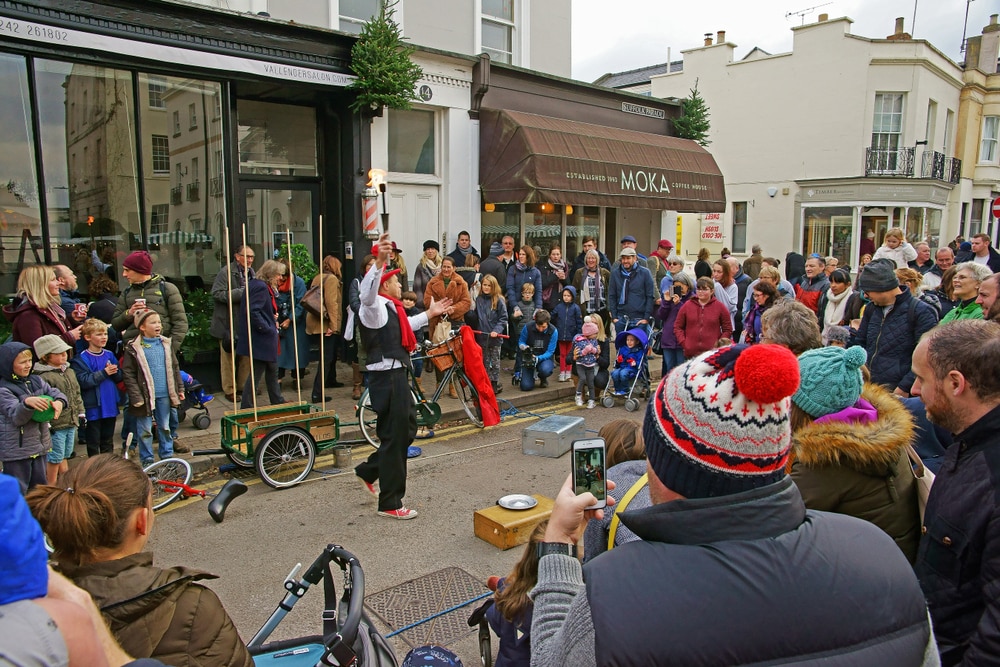 The Carnevale de Venecia is one of the more attractive festivals held in Italy. It is certainly one of the more unique ones as you don’t get to see something of its scope or manner anywhere else. The Carnevale dates back all the way to the 13th century when this tradition was started and also bears the title of being one of the more older festivals in the world. Locals and visitors flock the streets wearing all kinds of traditional and ancient Italian and Renaissance masks and have a great big old party together. 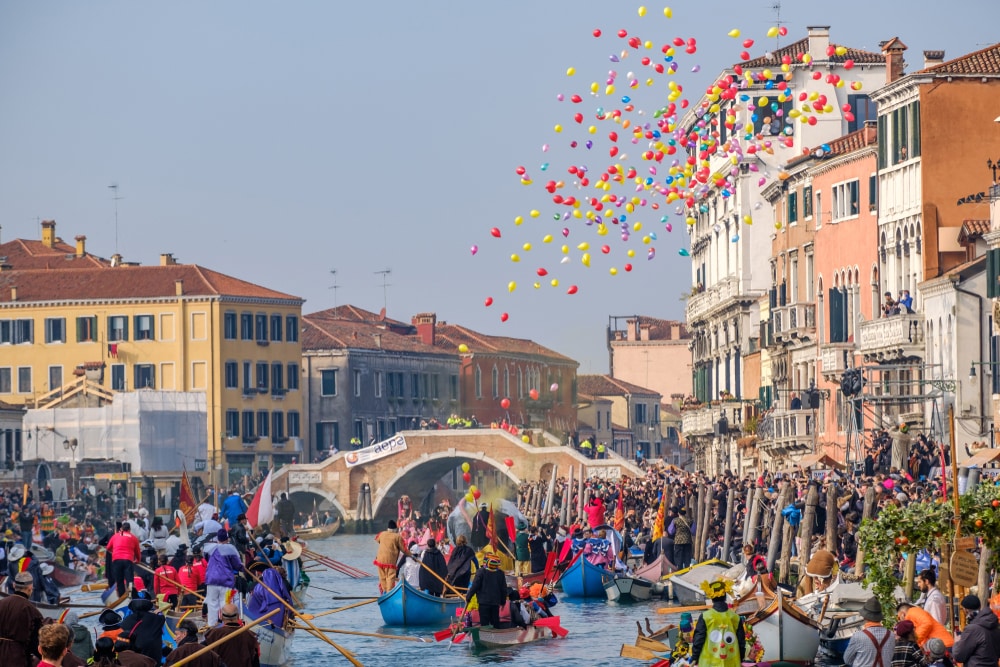 Mardi Gras is one of the biggest festivals in the US. It is held in New Orleans, Louisiana and is one of the biggest events of the year for the locals. It has become even popular with all kinds of visitors and many people from the US come to indulge themselves in drink, good and fun. The party lasts for days and you usually see a lot of drunks, passed out people in the streets. The name literally means “fat Tuesday” and is held at the end of Carnival season, which is also the last day when Catholics can indulge themselves. 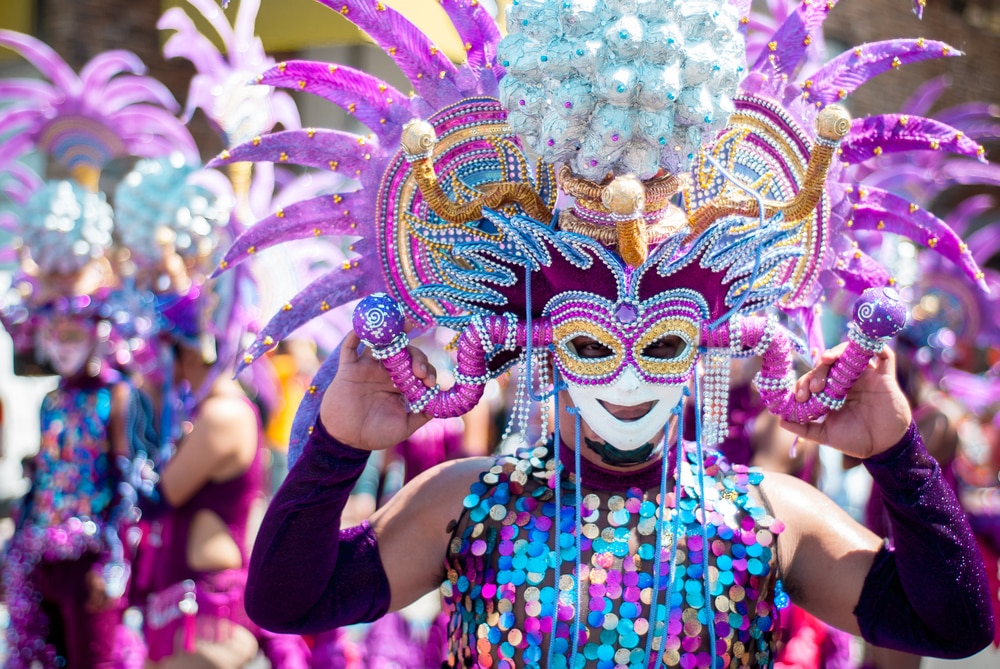 Holi, The Festival of Colors (India, Pakistan, and Nepal)

Holi is a spiritual festival that is celebrated by the Hindu people and is held in various locations around the world. It is called the festival of colors due to the fact that it is supposed to mark the triumph of good versus evil. It also marks the end of the winter period and the fertility of the land. During this festival, people gather to dance together and it all finishes with the symbolic burning of the bonfire, marking the death of daemon Holika, during the full Moon. 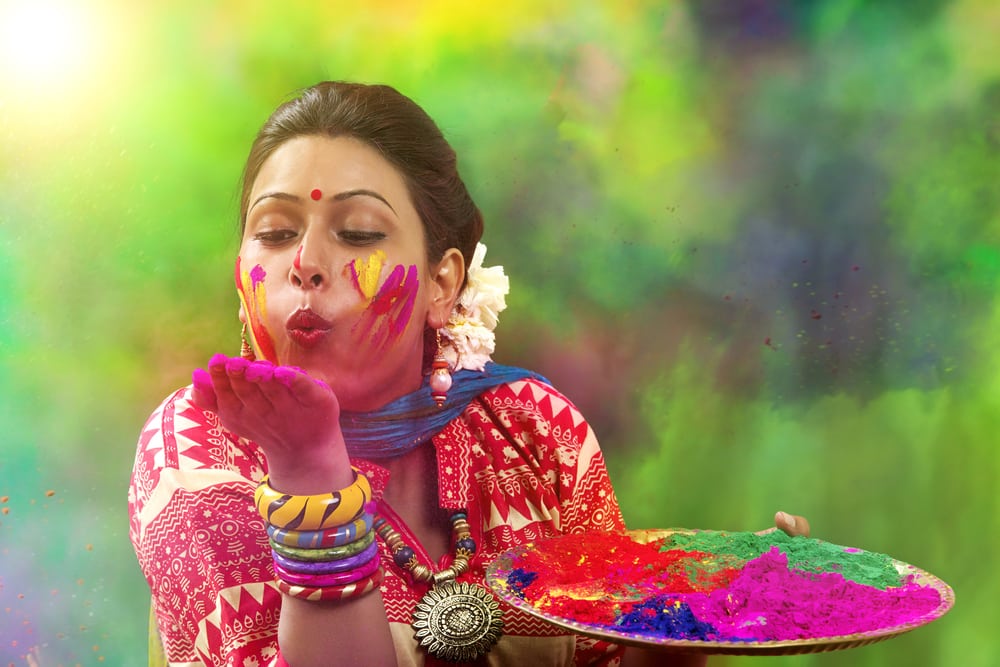 The Top 5 Domestic Tourist Areas in the UK

Planning a Hawaii Vacation? Here’s How to Prepare

Coliving Community Around The World