Home » Filming Locations in Paris You Can Actually Visit
Travel

Filming Locations in Paris You Can Actually Visit

You’re a cinephile or a globetrotter, or both? Almost all of those marvelous sceneries and beautiful locations from your favorite movies could be experienced first-hand. The City of Light has been increasingly present in Hollywood movies throughout the last two decades. Whether for its magical views, artistic inspiration, rich historical and cultural context, or numerous recognizable locations from the world’s favorite movies, Paris is one of the hottest travel destinations. Below we listed the top five filming locations worth seeing while strolling the streets of Paris!

Well, yes, it’s not a movie, but the finale episode after six amazing seasons is definitely an iconic TV moment. Sex and the City is the world-famous TV show about fashion, friendships, and sex, so it’s no wonder Paris seemed like an appropriate location choice for the finale. The fashion diva of the show, Carrie decided to move to the capital of fashion, followed by the love of her life Mr. Big, who declares his love for her on a very-well known lovers’ bridge Pont des Arts. It’s definitely worth experiencing, and, if you’re a sucker for romance, perhaps recreate the scene with your partner and symbolize your love with a lock on the bridge. 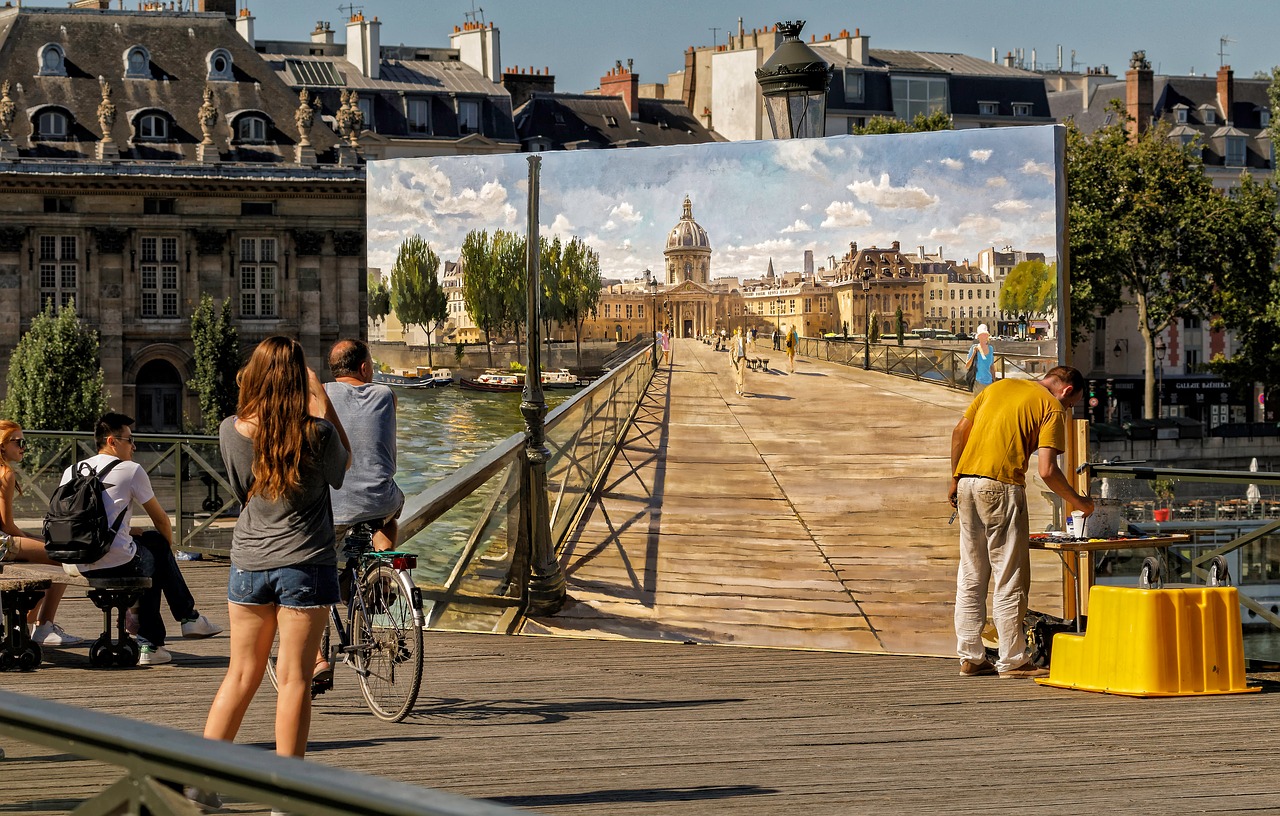 Dom Cobb (played by Leonardo DiCaprio) teaches Ariadne (played by Ellen Page) the technique of creating dreams at the very beginning of the movie on the Bir-Hakeim bridge, the scene which sets up the rest of the movie. This bridge, built in the late 19th century, links the 16th and 15th districts and offers the most beautiful view of the Eiffel Tower. 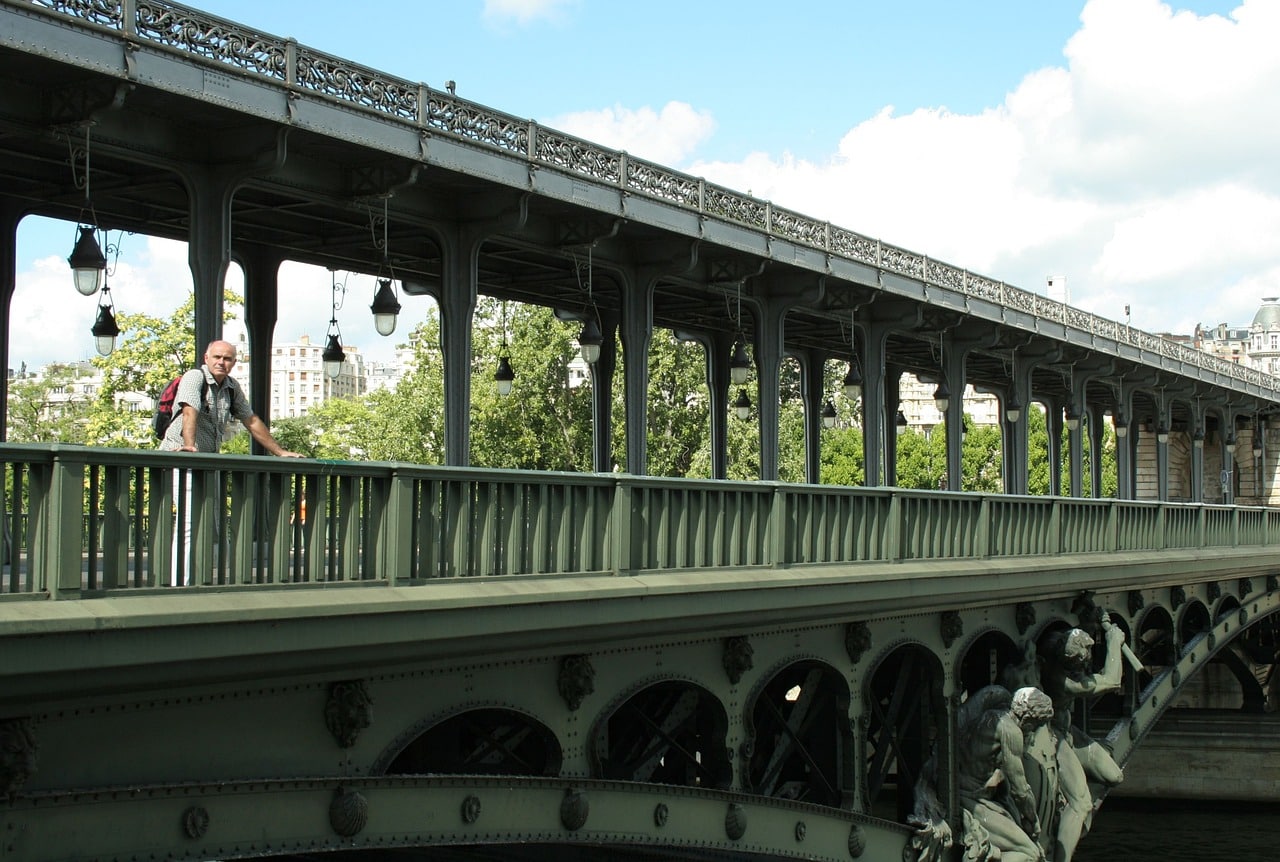 At the beginning of one of greatest movie adaptions The Da Vinci Code, the murder victim is found in the Grand Gallery of the Louvre Museum. Later on, the mysterious keystone is hidden in the Saint-Sulpice Church, allegedly built on a goddess’s ancient temple. Both of the locations are touristic attractions, and if you choose one of the great and affordable deals on Paris holidays, you can have a guided tour for these and many other sights. In addition, you might want to check out the very original Ritz hotel, where Robert Langdon is staying in the movie. 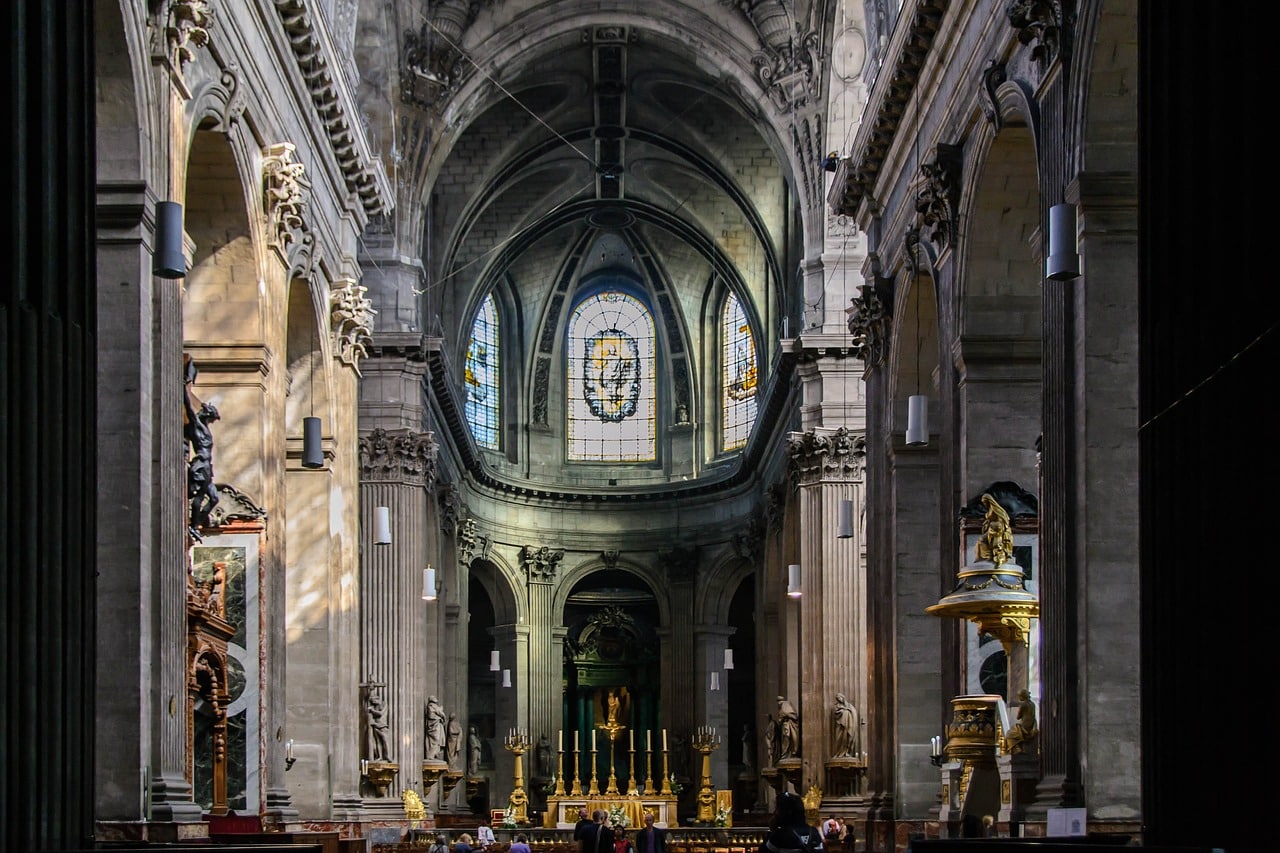 Thanks to Jean-Pierre Jeunet and the titular heroine of the movie, Le Cafe des Deux Moulins has become every dreamy teenager’s wish to visit. Well, the good news is that it’s not a fictional film location, but a real place you can visit and actually order a crème brûlée, though not from the lovely twee Parisian fantasia waitress. This café is located on 15 rue Lepic in the 18th district, popular among locals, especially for its retro 1950s vibe, hot beverages, and peculiar atmosphere.

Bridge Alexandre-III from Midnight in Paris (2011)

And finally, an ode to Paris, Woody Allen’s beautiful and nostalgic Midnight in Paris. It depicts Paris as it as today and as seen through the eyes of the Roaring 20s American writers expats. Beside many other Paris locations, cafes, and districts, the memorable ending scene takes place on the bridge Alexandre-III, built in 1900 for the Universal Exhibition, and considered to be one of, if not the most, beautiful bridges in Paris. 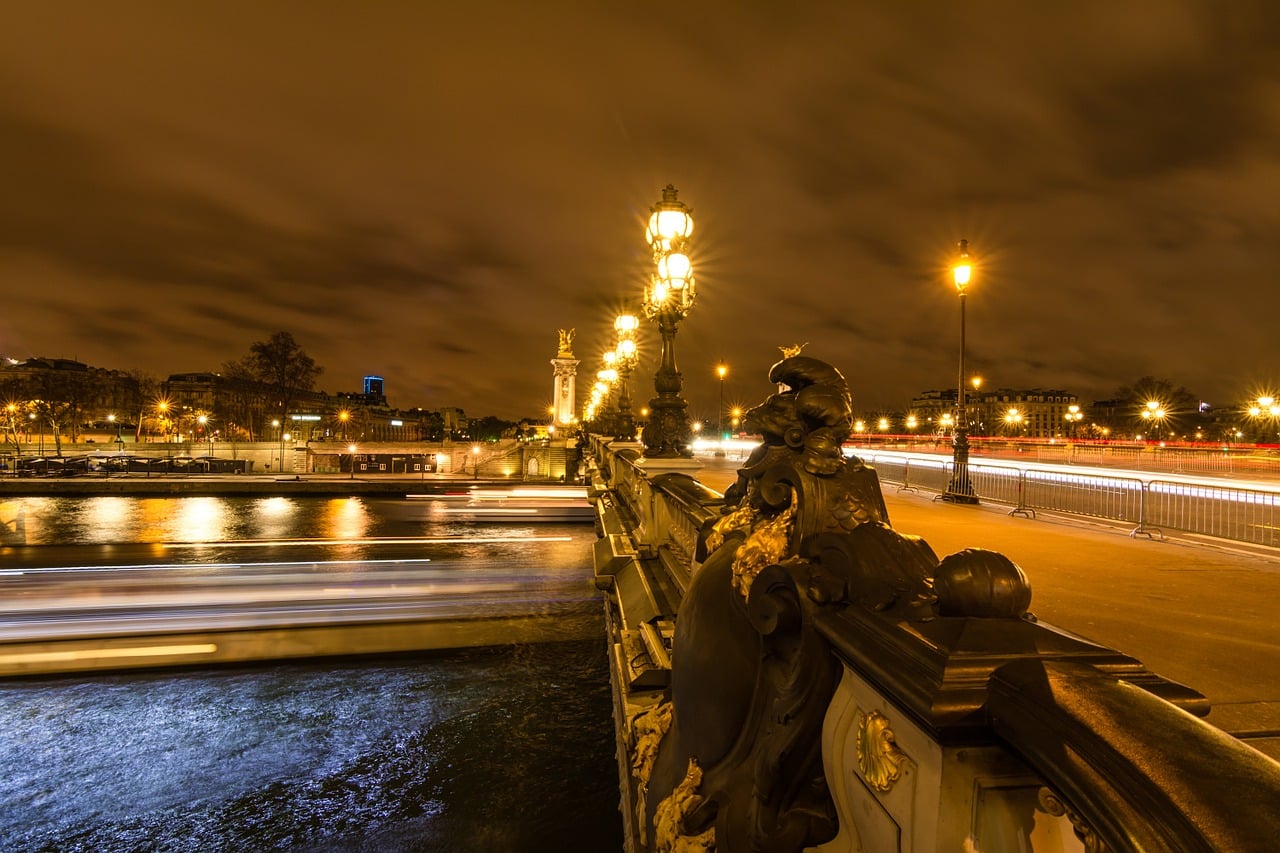 We’re so used to second-hand experience that sometimes we forget the beauty and the excitement of actually living, seeing and tasting first-hand. Watching your favorite movie, you have probably thought multiple times: “Wouldn’t it be amazing to actually see this in person?” Well, it’s no mission impossible – pack and hit the road, your favorite movies’ locations are out there waiting for you.