Home » Finding The Right People For Delegation Of Tasks
Business

Finding The Right People For Delegation Of Tasks

Delegation is an easy subject to joke about, particularly if you’ve ever been on the receiving end of delegated workloads. When it’s handled poorly, it can feel like one person, usually, someone being paid more than you are simply dumping work that they ought to be doing on top of you. If it has ever felt like that, then you have been the victim of a poorly judged, poorly managed delegation. So, the question is, if you’re on the other end of it, doing the delegating, how do you go about it in a way that is effective, helpful to you and easy for whoever you choose. Well, there are a few different aspects to consider. So, without any further delay, let’s take a look at the subtle but increasingly important part of an effective and well thought out delegation of a workload. 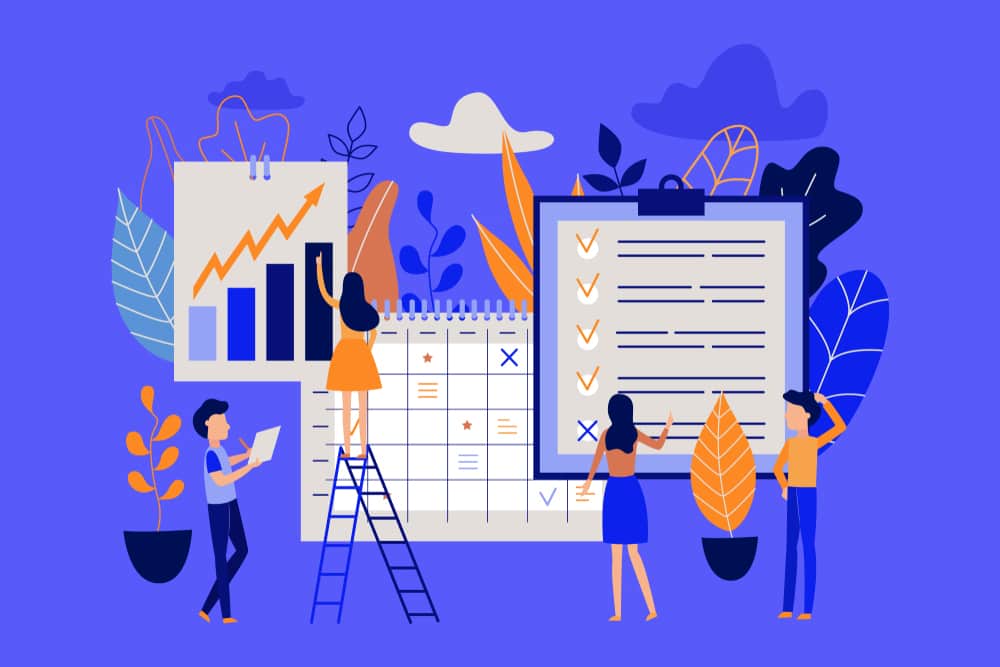 Delegate To Employees Who Deserve It

This requires a change of perspective on the nature of delegation. If you treat delegation like a universally annoying and arduous task for whoever receives the workload, then you’ll never find the right person because no one will ever want to do it. Delegation needs to be associated with the idea of being of more value to the company, to you the delegator. So, you should really delegate to your top employees to build their connection with their career, rather than ever delegating to the weakest employees as a punishment for their underperformance. The other positive of this is that you’re far more likely to end up with work that is done to a higher quality than if you just give it to the person who seems to have the sparest time on their hands.

You likely do this to some extent as a given, since in order to judge that some work you have to do warrants delegation you have likely already taken a look and analyzed what it is all about. But you can’t be too thorough in this regard. The reason being that if you don’t fully understand the work that you are delegating you are far more likely to send it on to someone who, unbeknownst to you, don’t really understand the work or lacks the concrete skills to actually get the job done. “These sorts of miscommunications are critical in their impact on the workflow process since they can potentially end up wasting the time that you were hoping to save by going ahead with the delegation in the first place,” says Jill Smith, HR at Draft Beyond and Writinity.

Delegate The Very Important Work Only To The Most Trusted Employee

The logic behind this isn’t too hard to grasp but being absolutely consistent on this is vital. Sometimes, for whatever reason it may be, you might find yourself needing to delegate a piece of work that, were your schedule any less hectic at all, you would handle in your own time. These vital bits of work can only be entrusted into the hands of an employee who really understands how important the task is and how vital it is that it gets completed in a professional way. The reason for this is that was the task not to be completed, the way the company and your seniors would view the incident is as you messing up, even if you actually had nothing to do with the whole thing. You need whoever is taking on the work to be as invested in completing it effectively as he would be were his reputation to be directly at stake.

Complete ownership of the task on the part of whoever has been delegated to is a big motivating factor in their willingness to put in the effort necessary. If it’s a bit job that they can’t decipher the bigger point to they’re, much less likely to invest themselves in their task in an effective way.

Delegate To Someone You Communicate Well With

Understanding delegation as a single act and then washing your hands of the whole issue is completely wrong. You have to have a keen eye on the progress of the task even when your hand isn’t being directly felt in the completion of the job. “In order to effectively do this, you need to have whoever it is that is doing the work be someone who you can communicate clearly with and candidly with. This is a vital factor in who you choose,” explains Maria Rodes, team leader at Last Minute Writing.

Overall, much greater care than people frequently give is needed to complete a successful act of delegation. Not only that, but a remembrance that what the act of delegation isn’t a singular act at all, but a culmination of communications between you and whoever you have chosen to delegate to.

Clara Watkins is an experienced freelance writer who contributes regularly to Lucky Assignments and Gum Essays. She has written extensively on a variety of subjects including lifestyle and travel, as well as functioning as a tutor at Research Papers UK, the academic

How to Legally Protect Your Business

What Is Chapter 7 Bankruptcy?

How To Get Help With A Tax Levy?

Corporate Password Management Practices You Should Use To Ease Admin Workload