Home » Generic Vs Brand: Which is Better in Medication?
Herbs

Generic Vs Brand: Which is Better in Medication?

Most medicines have two names: a brand name and a generic name. This can lead to a lot of confusion for those who require medication. Essentially, the brand name is created by the pharmaceutical company that owns the medicine. If a particular drug is patented by a company, then they are the only ones who are able to market the drug under that name once the medication has been granted a license. However, patents expire on brand-name drugs, allowing other manufacturers to market the same drug, only under a different name. An example of this is Sildenafil tablets, a generic name for Viagra. Whilst only the original patent holder can market the medication like Viagra, the generic version will be essentially exactly the same. 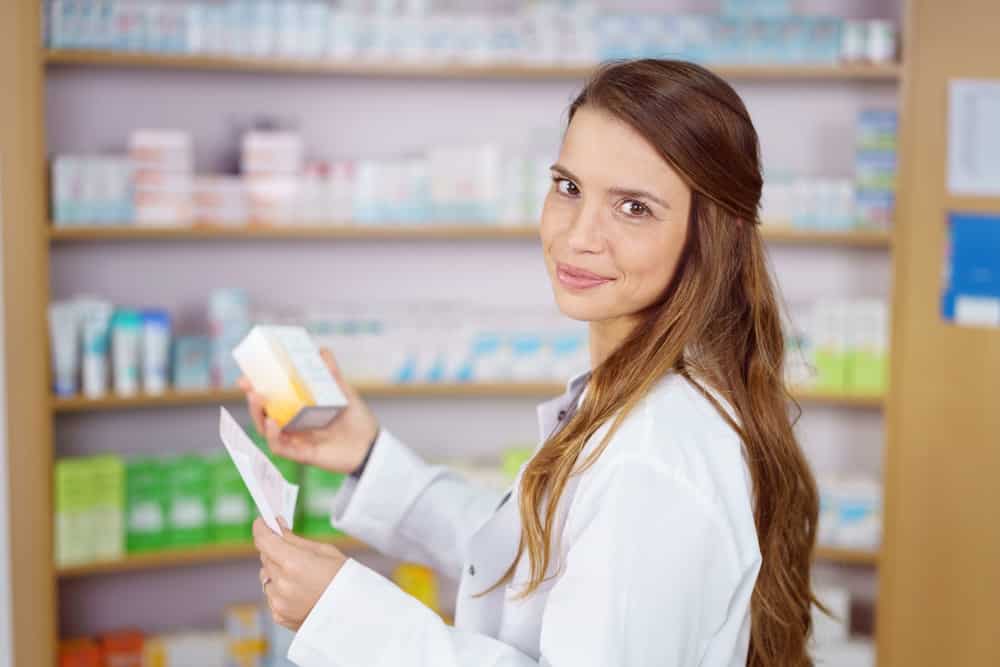 Generic medicines are often used in healthcare as they are just as effective as the brand name medicine, only they cost much less. The generic version will contain the same active ingredient as the brand name version and are used at the same dose, strength, and route of administration to treat the same disease or condition. Generic medications have to go through an extensive evaluation to ensure they have the same strict standards of safety, quality, and efficacy as the brand version.

Lower cost doesn’t result in lower quality or efficacy. Manufacturers are able to sell generic medications cheaper than the branded version as they don’t have the original high cost of developing, testing and marketing a new drug. Whilst the original patent holder may have ploughed millions of pounds into getting a medication onto the market, once the patent is up and other manufacturers have access to the ingredients, they are able to produce it without the initial high outlay.

Is there any difference between generic or branded medication?

Generic vs brand: which is better?

The takeaway message is that essentially, neither one is better than the other in terms of medicinal benefit. The identical active ingredients mean you can obtain exactly the same therapeutic effect from generic brands as you would from brand named medicines. Both the branded medicine and generic version will have the same side effects and contraindications. The only benefit ultimately comes down to the price of the medication, with generic versions offering a cheaper alternative to the brand-named equivalents with little other difference between the two.

CBD for Beginners – Benefits, CBD Forms and everything About CBD