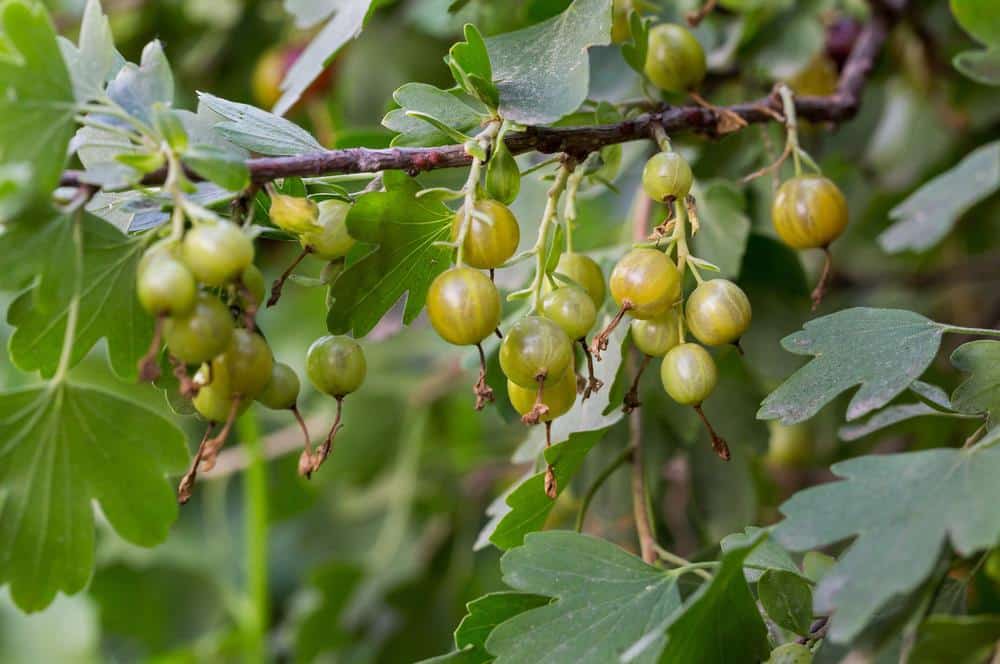 Ginkgo is one of the oldest tree species that are alive and the leaves are one of the most studied leaves in clinical settings today. Ginkgo Biloba is an herbal form of medicine and in Europe and The United States is one of the biggest sellers. Many traditional medicines contain Ginkgo and are used for enhancing memory and to treat circulatory disorders. Scientific studies all support and validate these claims. Newer evidence shows that Ginkgo might very well be effective in treating decreased blood flow to the brain, especially in the elderly. There are two types of chemicals in Ginkgo leaves, flavonoids and terpenoids, which are thought to have very strong antioxidant properties resulting in aiding those who have Alzheimer’s disease.

While the Ginkgo plant is still in tree form, it produces fruit that is not edible; inside of the fruit are seeds that are poisonous to humans. Most of the studies that are currently being conducted on Ginkgo are being done on the leaves of the Ginkgo (GBE). Although many components of the Ginkgo tree have been studied only two have been directly related to the big success of Ginkgo, as mentioned above. This is why Ginkgo is showing a much more structured relationship with the treatment of Alzheimer’s and Dementia. Because Ginkgo is so effective in improving blood flow to the brain and because of its antioxidant properties, the evidence that Ginkgo can help these patients is extremely promising.

It is suggested that Ginkgo truly can improve cognitive functions such as thinking, learning, and memory, improve activities of daily living and social behavior, and lessen the feelings of depression. Further studies are showing that the flavonoids can also help with retinal problems, people with circulatory problems in their legs, memory impairment, and tinnitus. Many doctors are recommending Ginkgo for treatment or discomfort associated with altitude sickness, asthma, depression, disorientation, headaches, high blood pressure, erectile dysfunction, and vertigo. 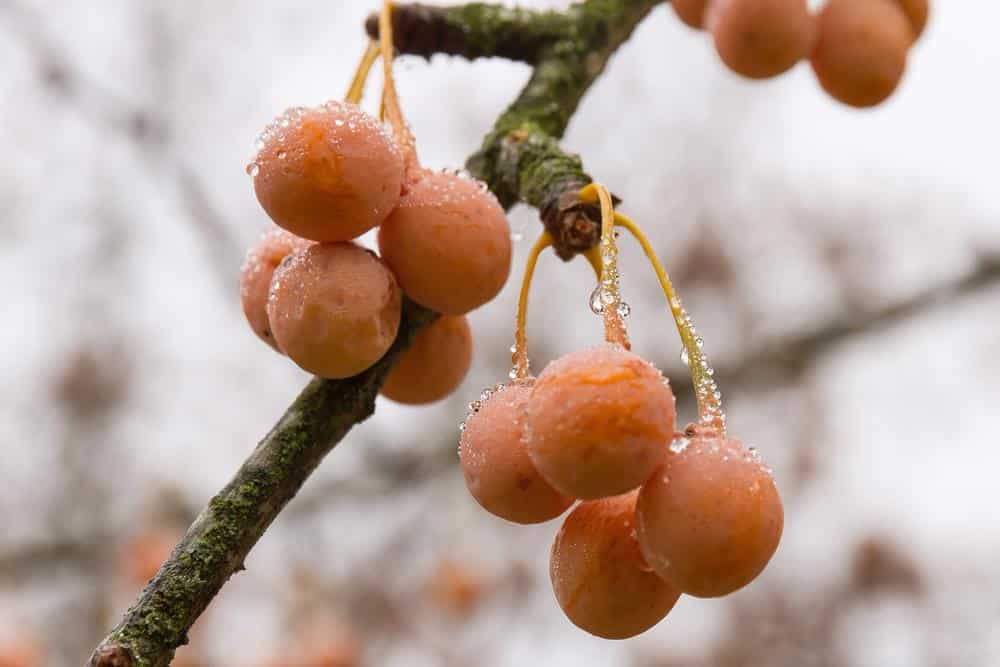 Ginkgo may also reduce the side effects of menopause, osteoporosis, and cardiovascular disease. Gginkgo biloba benefits have a lot more appeal these days then the options of prescription medication which has unpleasant side effects. Children under the age of 12 should not use Ginkgo and in adults, it usually takes about 4-6 weeks before you will see any significant results. There has been a relationship developing between Ginkgo as an anti-aging aid since it is such a powerful antioxidant that wards off the free radials.

It is very common and becoming even more so for healthy people to include Ginkgo as an herbal supplement on a daily basis for better concentration and enhanced memory. People claim that in general, they feel that Ginkgo reduces any mental fatigue that daily life has a tendency to bring forth. Many men are taking Ginkgo to improve impotence as well as increase fertility. The Chinese have used Ginkgo Biloba for many years and have found great success with it so it seems that they might be on to something here because this herbal remedy looks like it going to be around for a very long time.

How CBD Can Affect Your Health And Improve Your Everyday Life

Planning to Purchase CBD Oil? Here are Some Buying Tips

What is Delta 8 THC and in what form can it be used?

What to Check When Buying CBD Products