When it comes to converting currency, many people know about the various famous and most popular ones like Bitcoin, Ethereum, DASH, Monero, and a few others, but believe it or not, altcoins are becoming more popular to mine these days as well as trade between one another, and Cardano is no different. The ADA cryptocurrency known as Cardano has a purpose that is meant to be more than just a tradeable currency on the internet. In this guide, we’ll tell you all about converting bitcoin to the ADA cryptocurrency, and how the various aspects of it in detail work. 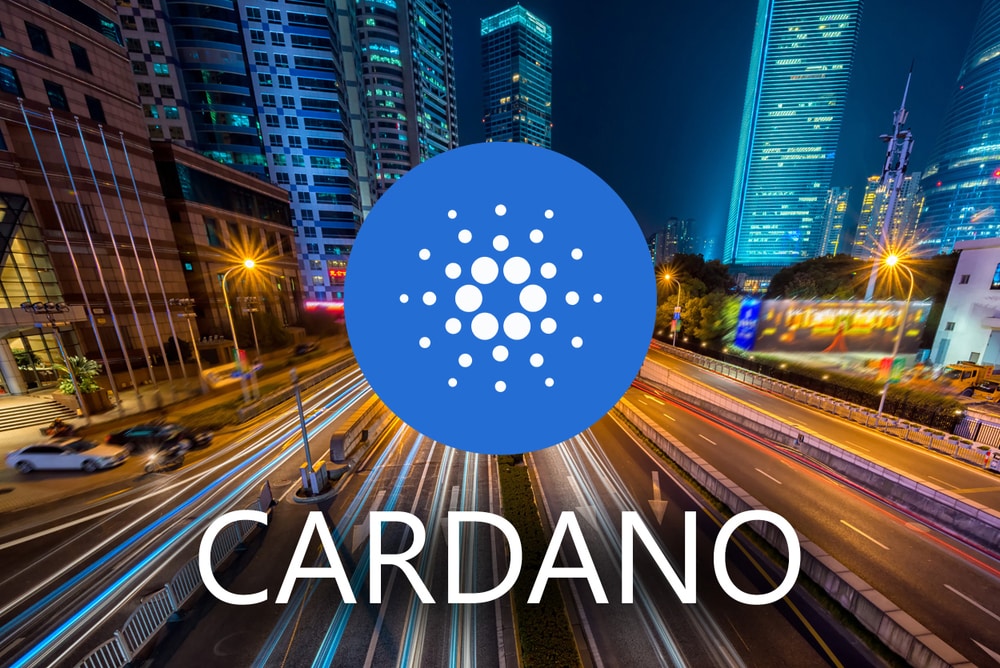 Cardano is a currency that’s actually broken down into layers using what crypto miners soft forks rather than the large blocks of a chain of currency. This allows it to use decentralized programs and services that operate on a blockchain much like Bitcoin itself did. The difference is that there is a large scientific philosophy and study behind it. ADA is mainly designed for the general public by scientists, academic leaders, and professional engineers. It’s similar to Ethereum but at the same time, it is meant to be scalable through its unique layering system.

How to Convert Cryptocurrency

Fortunately, there are many ways to do this, and while the blockchains all revolve around the centralized Bitcoin chain, you can generally figure at the current moment whether or not a certain altcoin goes up or down by the general market of Bitcoin, along with checking online. One way is to use a conversion calculator online at https://rubix.io/btc-ada/. At the same time, there are numerous websites out there that have conversion charts for every single change of how the altcoins rise and drop. You want to look at the percentage of the drop or rise similar to the way you would when it comes to the chain itself. As of July 23, 2019 ADA is currently worth 0.00000564 BTC. This means that for every Cardano, you only have 564 Satoshi.

There are numerous things you need to consider, however, like what market you and conversion calculator you look for a price on. You want one that uses a denominated average and calculates the best rates for trade for you, not just one that throws a number because they use their selected trading service. Some of these websites also use third party sites as their price source, and normally it’s one that the owners of these websites trade on, so you need to do some digging to actually find the highest and right one for you.

Fortunately, you can rely on a viable option for the future or bitcoin and altcoin marketing, trading, buying, or even mining. One of the most anticipated platforms is making headway so they can be used and shared or sold on social media like Facebook. With many technological advances, there are even Bitcoin stations, ATM’s, and even some gas pumps in states like California that allow Bitcoin as a form of payment, so you can imagine how great it would be to simply send a family member or friend a few bitcoins to get things done. You can do this with Rubix.io which is preparing to launch and is very close to being completed. Look for it to hit your Facebook in the near future!