The Health Benefits of Organic Meat 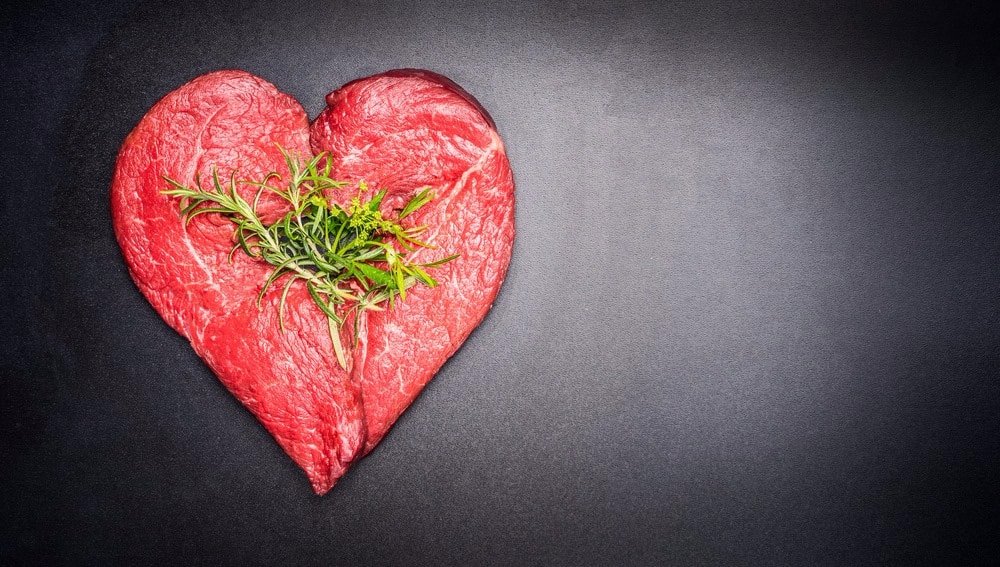 Organic meat differs from regular meat in the way the animal farmer raised the animal priorto butchering. Organic meats  must be certified through one of several certification organizations, including the Midwest Organic Services Association.

Farmers must follow strict organic guidelines in the production of the meat product.

Meat certified organic are often born on farms and raised with the utmost of respect and animal dignity. Beef cattle are  not raised in pens but are often free to roam the farm with unrestricted access to water, food, sunshine and outdoor air at  all times.

Everything that goes into an organic farm animal must also be organic. The pastures the animals graze in must be certified  organic themselves. Organic forage and grains grown organically must be fed to the animals and organic pest control must  be utilized on these farms. No synthetic or chemical pesticides, herbicides or fertilizers are applied to local fields or  pastures.

Organic animal farms must apply specific conservation practices to preserve the natural surroundings and the soil in the area. Water is not wasted and recycling is used whenever possible.

No organic meat can be certified organic if the animal has been fed any antibiotics, growth hormones, steroids or animal byproducts. Animals are fed what they eat in the pastures and organically grown farm products, such as organic hay. Water is free from contaminants. In many cases, animals grown on organic animal farms are removed from the program if they ever become sick enough to require antibiotics. They are removed from the herd as soon as their illness is discovered. While antibiotics are an excellent way to treat bacterial infections, there is always the risk of developing resistant strains of bacteria and no one knows the health effects to consumers who eat meat treated with antibiotics. Antibiotics speed the growth of cattle that seem to  grow using less feed but, because of resistances, sick animals often can’t be well treated and often die of their illness.

Growth hormones, eliminated from the production of organic meats, are given to cattle to speed up their growth on less feed. This is another situation where scientists do not know the effect of this practice on consumers who eat non-organic meats. Most organic meat comes from animals grown from birth on small farms in which the animal has free range to move around on the pasture and to eat when it wants to. Such animals generally are healthier than their conventional counterparts and are treated more humanely. Animals are allowed to mate as they wish, adding to the sustainability of the farming practice.

Much of the organic meat is derived from bull meat, which is some of the leanest meat around. Farmers who raise bulls and sell them (called seed stock producers) must provide affidavits stating that their bulls were not raised using antibiotics or growth hormones from the time of their birth. Such affidavits generally go back at least twenty months prior to the time that the organic farmer purchased the animal.

Organic meats, particularly organic meat, may be somewhat more expensive than conventionally-grown meat. In general, however, the meat is fresh and the consumer can guarantee that there is nothing unhealthy in the organic meat product.

How To Develop A Secure Attachment To Your Partner