Home » How Many Years Does A Sewer Line Last?
Home

How Many Years Does A Sewer Line Last?

Sewer pipe troubles can be quite frustrating and inconvenient. But what’s more, fixing them belatedly can become an expensive affair!

As long as they’re functional, you don’t spare the sewer pipes much thought. However, the fact is that they are there for a critical reason. As homeowners, you do have a vested interest in their well-being. In that case, one crucial fact that you should be cognizant of is the life expectancy of your sewer pipes. 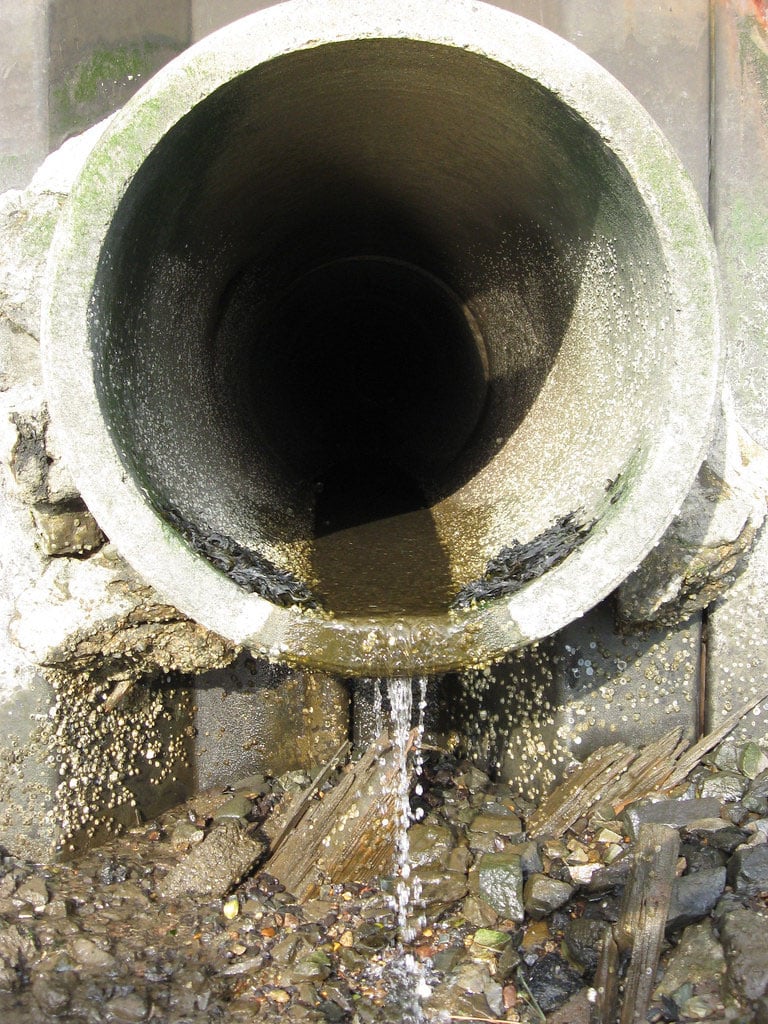 First, let’s figure out what can reduce the longevity of these pipes:

To some extent, the construction of your sewer pipes does play a role in determining how long it will last. We explain more below. Even so, you cannot predict pipe longevity accurately.

Moreover, some little issues that homeowners will experience with the sewer line can shorten the lifespan. For instance, how much grease and debris exits your house and enters these pipes.

Then there are external factors – some of which you may not be able to help – that result in sewer pipe repair or rerouting. Those include: 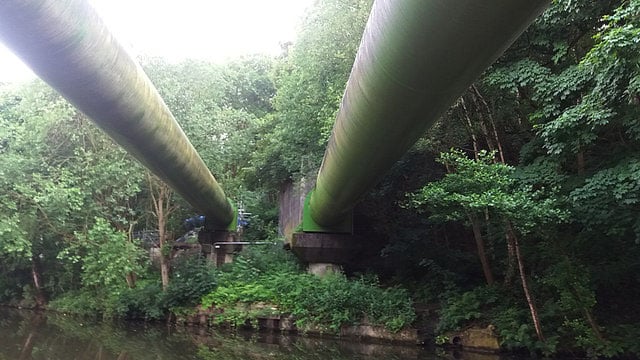 Your sewer line may be constructed out of different materials. Mostly, it depends on when it was laid down.

For instance, the earliest pipelines and the oldest houses were fitted with cast iron pipes. A hundred years later, i.e., in the 1900s, cast iron was cast out, and clay pipes were the choice material for most sewer lines. The cast-iron pipes do recommend themselves due to long lifespans, i.e., 75-100 years. Clay pipes, though, can last much longer, i.e., for up to five decades and even for more than a century!

Even that changed in the late 1920s when the clay gave way to concrete pipes and that was the case until the 1950s. Other replacements saw the cast iron come back in fashion, and in the late 1950s, the Orangeburg pipe became vogue. These pipelines can continue to work for 50 years.

Newer residences have pipelines made from plastic PVC or ABS pipes. These will remain functional for 100 years.

Of course, that doesn’t mean your pipeline will last exactly as long as the packaging says it should last! So, you must recognize when part of your sewer line may need reinforcement.

Additionally, many plumbers, these days, will refuse to repair cast iron sewer lines with new pipes made from the same material. Don’t be alarmed when you hear that because the cast iron is terrible. Your plumber is only looking out for you. Therefore, only if you insist and when they find cast iron pipes under the slab, they will begin chasing it.

Simply, it means they will hunt for a place in the line where they can reinforce the cast iron piping with the PVC replacement part. Most cast iron is in such bad shape that locating a viable piece where they can fit the PVC piece isn’t easy. They will recommend that you replace the whole line of the cast iron sewer systems with the less-harmful-for-health PVC.

Most of the time, when clients ask plumbers if their sewer line needs to go, they aren’t asking that. They are usually worried about two main things. Firstly, they want to know if the process will cost them an arm and a leg. That is something you can work out with a reputable plumbing agency. Talk about installments or finishing the job in sections.

Secondly, the clients intend to confirm whether there will there be a giant trench in their yard during the Sewer Repair Services process. The answer to this query is, not necessarily!

With the latest developments in plumbing technology, it is easier to fix problems with a sewer line. Therefore, the answer has more to do whether the plumbing firm in question has the tools to solve the client’s problem or not.

With access to just basic trench digging tools and a spool of new PVC pipe, homeowners would be right to expect a trench yawning in the middle of their yard! 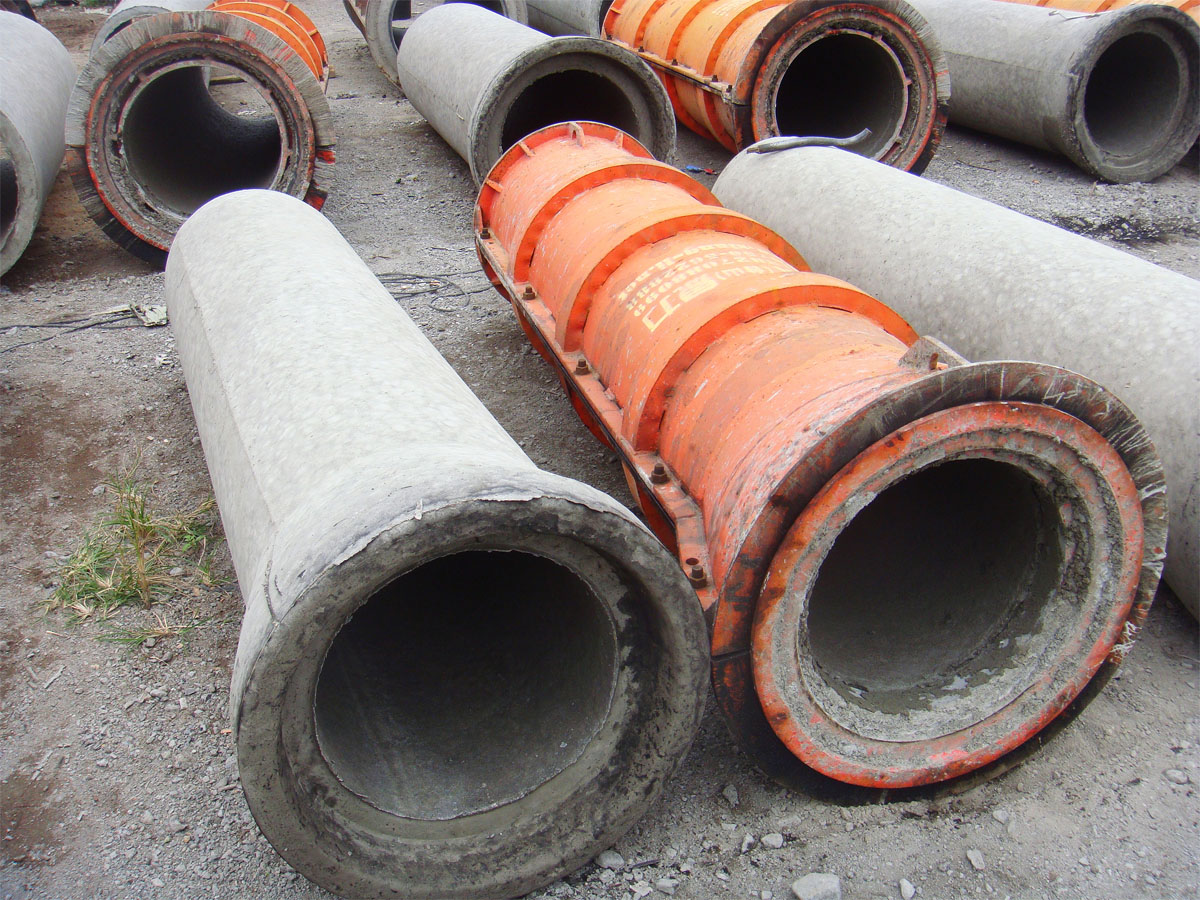 However, hiring plumbers with expertise in trenchless technology can remove that part of the equation. They can complete their work without damaging the property. Sure, they may dig a hole or three. But those would only last as long as the plumbers are inserting the pipelining equipment. Even then, you can expect a minimal impact. Experienced plumbing firms will also ensure that they leave the area clean and work according to the decided timeline!

Alma Causey is a Freelance writer by day and sports fan by night. She writes about tech education and health-related issues. Live simply, give generously, watch football and a technology lover.

10 Handy Tools That Every Homeowner Should Own

How to Reduce Noise Pollution by Exterior Sounds with Acoustic Insulation

Why Does Your Home Need a Water Filtration System?

Heat the Space: How to Insulate a Garage