How Mental Health Awareness is A Worldwide Phenomenon

With the incredible increase in technological advancement and travel, we are no longer isolated nations upon this planet. The phrase ‘Village Earth’ perhaps sums it up well
emmamiah
Health

With the incredible increase in technological advancement and travel, we are no longer isolated nations upon this planet. The phrase ‘Village Earth’ perhaps sums it up well. What affects one nation will impact others. The Coronavirus is an exponential example: something happens in China and within months the entire planet is on lockdown. South American rainforests get cut down, and the whole world is concerned about the environmental impact. Some issues are restricted to certain localities or nations, but others are a worldwide concern.

Mental health issues are of these. It’s not going away and it cannot be ignored. Let’s look at the subject from a global viewpoint.

We Are All Humans

It seems obvious to say that, but psychological problems exist in every society. We have all had imperfect childhoods. No parent is faultless, after all. Not every family consists of two parents living together. As we go through childhood and into later life, we all experience adverse circumstances. They can range from bullying to learning disabilities, redundancy to divorce, illness to money worries. It’s easy to see how people can struggle to live in countries with high levels of poverty. It’s a fight to survive. Vulnerable people can be exploited. Life can be dangerous and unemployment can be high. It’s hard to stay well when your housing is poor and there’s limited access to medical help.

It’s also true that prosperous nations sometimes have high suicide rates. People scrolling down social media pages can feel alone, or battle with an unrealistic body image. Women have struggled with discrimination and issues of inequality for thousands of years. It comes as no surprise that mental illness issues occur more in females.

Even within the same country, it’s hard to compare two different surveys. If you compare the statistics between nations, you have a real headache. Definitions of mental illness can vary. Even if the whole planet standardized what constitutes a mental illness and the way it was reported, there would still be another problem: there can be a real stigma with mental illness. Many people don’t seek or get help or go undiagnosed. That means they are the unreported masses who don’t appear on a record sheet.

Mental Health in the News

These days there is an increasingly high profile given to mental health issues. The world economy will have to pay $16 trillion dollars by 2030 because of it. In one report, it was said that 12 billion workdays were lost due to anxiety, depression, and other related issues. It has been said that over a tenth of work sickness has been related to mental health issues. Business success or failure affects the nation’s economy. In turn, this affects the global economy. That’s big news. There’s been a lot of talk in the papers about ESAs, which are Emotional Support Animals. If people suffer from a mental health issue that is reduced by the presence of a pet, they can apply for an ESA letter of authority.

When I looked at https://therapetic.org the experts made it quite clear that the process is not a difficult one if you have a good case. If approved, these pets can be taken onto planes and kept in the person’s residence. People with a range of psychological issues have benefited immensely from this. The media has consistently reported these stories and already legislation has changed to reduce the issues for everyone.

We’ve already discussed how mental illness can affect work and the economy. Global budgets for mental health care have often been inadequate. One-third of all nations have less than one percent of the health budget designated for mental illness. Considering one in four people are likely to experience a psychological issue during their life, this is clearly inadequate. If you spoke to a mental health care professional, they would tell you there are three main medications that are used for epilepsy, depression, and schizophrenia. It is concerning that only three-quarters of countries have this in stock. As we have seen, not everyone gets help. Adequate diagnosis is not available across the world, or the care or treatment needed. Some mental illness is preventable. Surely it is cheaper to prevent than to treat. It’s a false economy to ignore people who are struggling in this area. Many can live productive lives with the right care and medication – and that includes holding a job down that clearly helps the economy.

The World Health Organization says the governments of the world are the people who need to take on this challenge. They are the policymakers and budget holders. Contrary to public opinion, mental health issues are not on the rise across the board. One survey said the statistics are the same as 26 years ago. That means that high-level plans and budgets could be planned in advance. 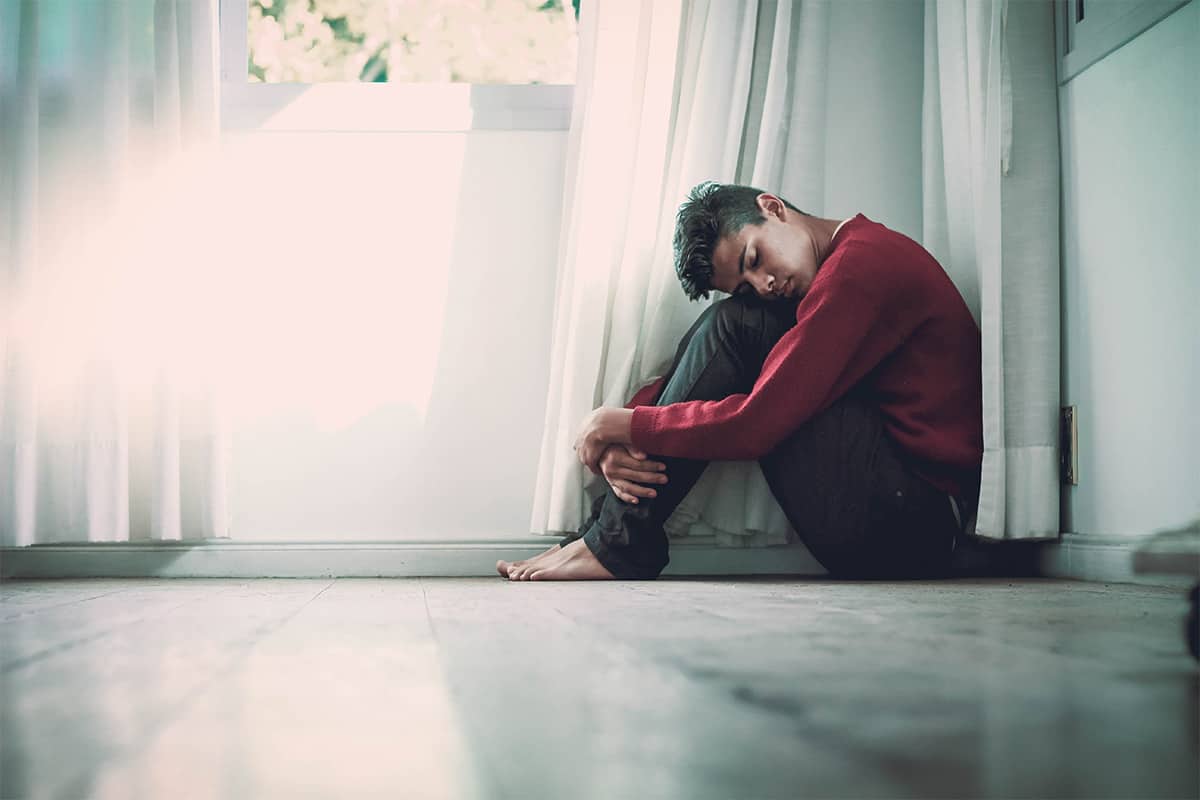 If the whole planet understood mental health issues, this would be a major first step. The challenge is you also have to address issues such as poverty, discrimination, and unemployment, which can make people depressed and anxious. These issues will exist for as long as there are people, but surely they are the world’s greatest asset. Everyone deserves the help they need to live a healthy and happy life.

How Can You Choose The Right Brace Color For Your Teeth?

The Health Benefits of Staying Hydrated Throughout The Day