Home » How To Get Started With WII Emulation: My Favorite Emulator and WII ROMs
Tech

How To Get Started With WII Emulation: My Favorite Emulator and WII ROMs

Lately, I have seen a lot of badmouthing about emulations. Some write that they can’t find any decent emulator – and that all good ones are expensive. Others have issues with ROM sources – and here again, goes this misconception about all decent providers being paid.

In reality, emulation is the only thing that keeps a bunch of WII masterpieces around. We’ve lost enough Nintendo gems during all these times, and we’ve surely would’ve been in a much worse situation, if not for platforms and tools that keep these old titles running. You just have to find your favorite emulator and a ROM library. To make it easier, I share my personal emulation heroes.

Dolphin is my best WII emulator

In the emulation community, it’s almost a fact that is taken with no questions asked. Over the years, the team made amazing improvements over their WII and GameCube ports, and these guys don’t plan on stopping. 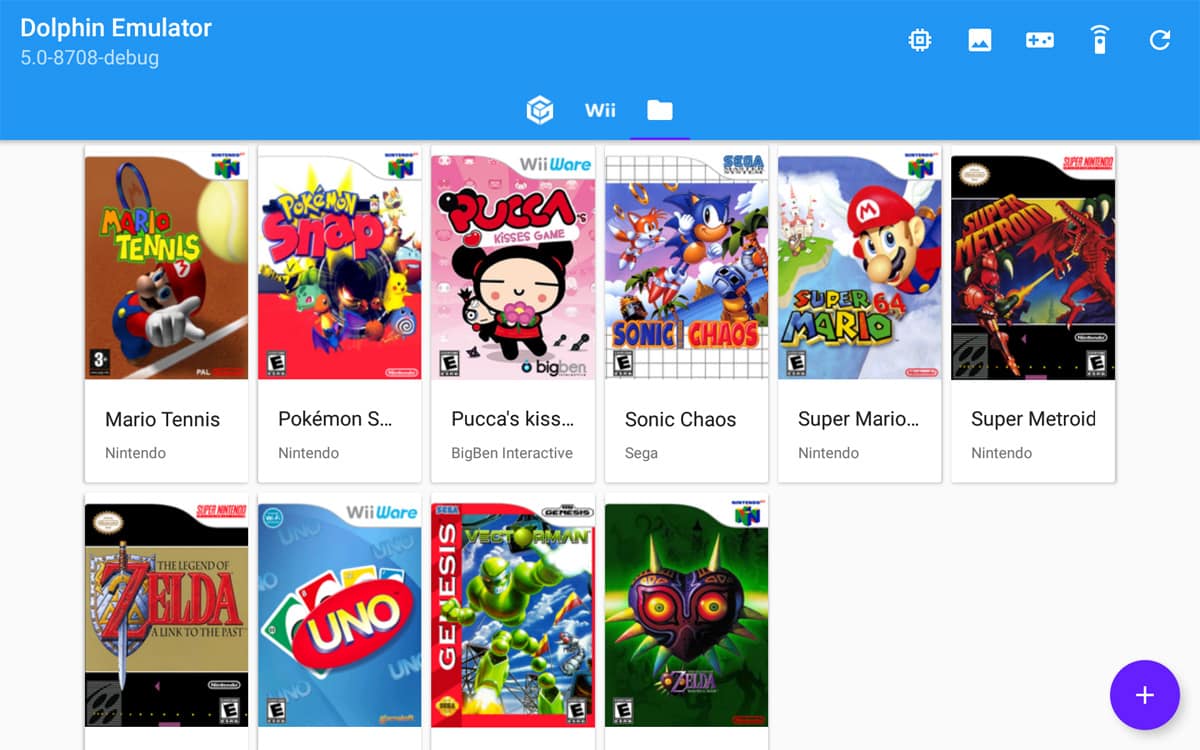 Dolphin provides a balanced mix of rich functionality, nice interface, and great support. We love that the software has a big wiki – it’s a great starting line for those who are new to emulation. Even these games who use a different emulator, still keep coming to Dolphin’s educational resources – they are one of the largest ones out there.

The work for $10 million

One of Dolphin’s team members has recently been answering questions on a Reddit thread. The team works on a non-profit basis, just for fun and to help the community. Still, if they would be paid – how much would all the complete work cost? This question interested one of the thread participants, too.

Well, here is the answer. Dolphin developers belive to have completed at least 10 million dollars worth of work in software development, testing, and UI/UX. Throughout the years, this open-source project has attracted top-notch developers all over the world. And for all this work on emulating WII and GameCube, these amazing guys never got paid.

The team includes Silicon Valley-level developers and testers, and in the corporate environment, they would be paid at least $100,000. It’s amazing that creators of such skill take time to revive the legacy of old WII games.

If an emulator substitutes the game console, WII ROMs stand for cartridges. IT would be useless to have an amazing emulator without any files to connect to it. That’s where emulation libraries come in.

Finding a high-quality emulation library is not an easy task. A lot of them get closed due to legal questions – hello, Emuparadise. Some don’t provide a safe quality level, offering infected files or games, full of bugs.

It took me a long while to find a suitable library. I tried several big catalogs on the market – and still, they were mostly a disappointment. Luckily, one day I stumbled upon KillerRoms – I guess someone mentioned it on Reddit – and it was a turning point.

What should you look for in a ROM library?

Just to give you an idea of why this discovery was so important to me, let me go over the basic needs that an emulation gamer faces on a daily basis.

KillerRoms turned out to be a dream

At first glance, all emulation websites are similar. You have the main page with the list of available downloads, the catalog with genres, basic descriptions. However, an experienced gamer can tell the difference between a reliable and scammy platform right away.

On a high-quality library, you see the variety of ratings – simply put, not all games are rate 5/5 – because it’s life, and all games can’t be perfect. Then, you take a look at a game description – it’s important that it corresponds with an actual game file. The golden rule is, better no description than a fake one. If the platform also has screenshots and reviews, I can be more or less sure in its legitimacy.

KillerRoms passed my very strict test perfectly. Not only the website has a transparent rating – it’s only natural that some games happen to be rated 2 out of 5 – that’s how I know it’s honest, but they also work. No bugs, shaky interface, frozen pictures, and mapping glitches. It’s a nearly perfect WII experience.

There is a lot of misinformation about emulation out there. For those who believe that there are no good emulators or libraries out there – you just haven’t found your mix yet. During my digital gaming experience, I tired official platforms – Nintendo WII Store and PlayStation Now – and these services aren’t half as reliable as fan-made options.

Sure, setting up emulation takes some time and effort, but it definitely paid me off in the long run. If you take your time to research and test out the options, you will surely find the most efficient companies.