Home » How to Tell if Your Teen is Smoking
People

How to Tell if Your Teen is Smoking

Many of us fear that our teenagers might be taking part in risky behavior. If they start smoking, it may be difficult to find out depending on the child. Even if we notice what they are doing, we feel that there isn’t much we can do. After confronting them about it, there’s a decision we can make. We can choose to talk about the dangers of smoking, but they likely already know about them. If all else fails, should we punish them to try to stop this type of behavior? Firstly, we should try to understand the reason why they started smoking. 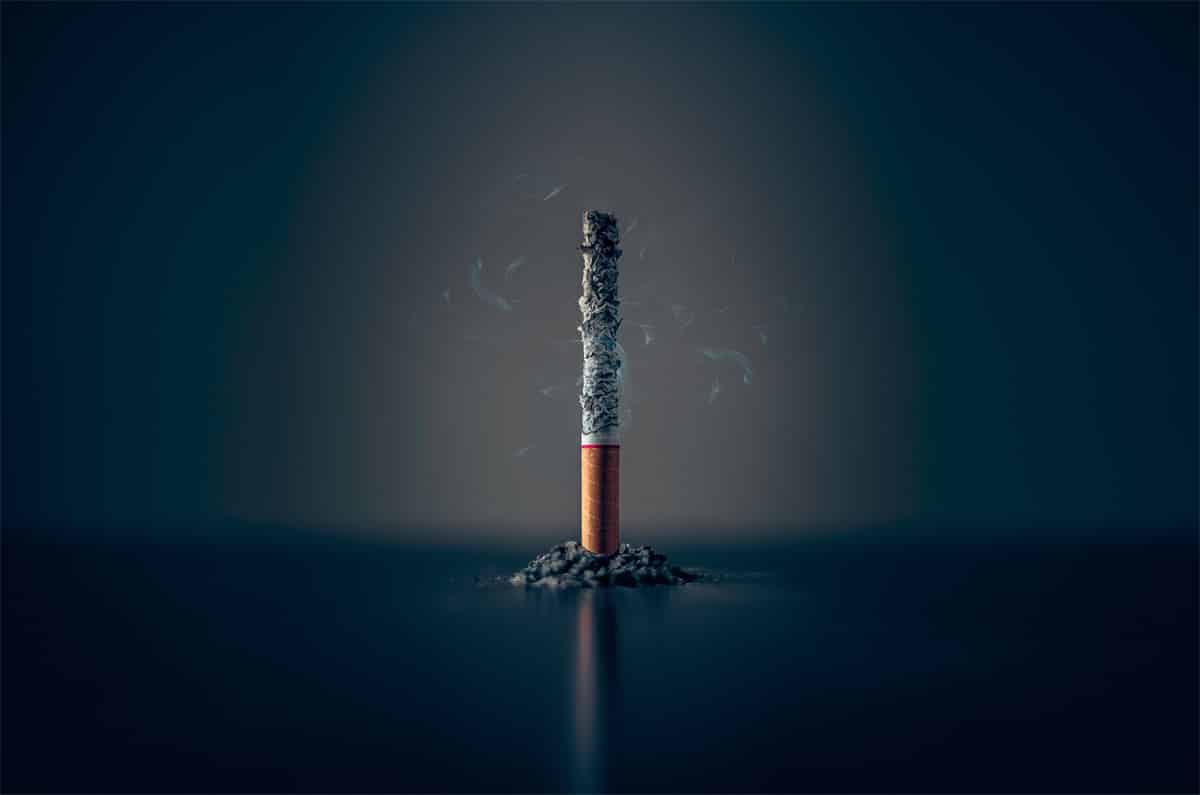 Nicotine acts as a ‘feel-good’ drug that relieves people of stress. While everyone has their own reason for ‘trying out’ a cigar or two, some causes are more common. On the one hand, it may be due to others. Is anyone in the family a smoker? Peer pressure also plays a big role – friends encourage them, so our children feel the need to fit in. On the other hand, some teenagers see smoking as a way of showing independence, a way of rebelling against the world. With this in mind, a strict set of rules only increases a teen’s urge to disobey.

It will be hard to figure out if your child has taken to smoking right off the bat. Although, as a bit of time passes, you will surely start to notice a change in behavior as they might be becoming secretive.

Bad breath is one of the first signs, and a “smoker’s breath” is easy to notice. Therefore your teen might be covering it up with gum or mints, or they might try avoiding you shortly after coming home until they get a chance to freshen up.

The negative effect smoking has on teeth is that it often turns them yellow, apart from causing other oral problems. The influence of cigars is often too overwhelming for toothpaste and mouthwash to solve. This is also one of the more obvious and hard-to-hide signs that someone is a smoker.

An irritated throat and a cough aren’t certain signs, but if they persist even though someone doesn’t seem to be ill, they might be pointing towards another problem. A cough is not one of the ‘younger’ symptoms, as it usually shows up later, but it all depends on the person.

Lastly, the stress your teenager might be under if they’re actively trying to hide something is huge. As they’re often careful of what they say and what they do, they might have a shorter temper than usual. Also, after an argument for example, if a few minutes of ‘fresh air’ seem to cure their frustrations, this is a pretty obvious sign.

What Should You Do?

Actually, let’s start by discussing the opposite. What you shouldn’t do by any means is overreact. When someone cares about their child as much as a parent, it’s easy to get upset and end up sending the wrong message. Ask your children if they’re smoking, why they’re doing it, and what they find positive about it. It is also important to explain that you’re there to be supportive, that you do not approve of smoking, and share some experiences if you have any. There is a lot that can be achieved through conversation, as a teenager’s biggest need is often to be heard and understood.

An Alternative to Cigarettes

Out of all the people that try out cigarettes, more than half of them stop before it becomes a real addiction. Even if it’s for a shorter period, you might want to point your child towards a safer alternative for the time being. Vaping, or the usage of electronic cigarettes, has become a trend and some research points that it is a safer choice. E-cigarettes simulate smoking, but without the usage of tobacco. There is also evidence that shows vaping helps people get over their smoking addiction. Where can you start safely? A vape shop might be a good place to begin. Starter kits are a safe and cheap choice, as they provide everything you need to safely get into the trend, along with a set of instructions.

After all that has been said, is there really a punishment that can stop this kind of behavior? The best we can do as parents is to be supportive, and if we can’t stop our children, we should at least point them towards the safest alternative. Many professionals point towards the same issue of misunderstanding between parents and their children. A conversation can go a long way, so try listening to your teenager as an equal.

Apart from knowing some telltale signs of smoking, you should try to understand why someone begins in the first place. Strive to talk openly with your children and let them know you want to protect them, as they otherwise might start keeping secrets from you.