How to Win a Case against Medical Malpractice

Ever gone to a hospital and got misdiagnosed, improper treatment or failure to know the risks involved in your medication
Ahmed Montasser
People

Ever gone to a hospital and got misdiagnosed, improper treatment or failure to know the risks involved in your medication? If so, someone might have advised you to sue the doctor who put you into this in a court of law. But do you know the need to have evidence and tips to win the case? Yes, you do. A court case always needs to be proved that something happened.

In this article, we will discuss ways in which you can test your medical malpractice case.

Prove That the Doctor-Patient Relationship Existed

Just as we stated in our introduction, the evidence is always the primary key when you want to win a court case. In this case, you need to prove there was a relationship between you and the doctor or hospital that conducted the malpractice. Ensure there is evidence that the doctor treated you and that they agreed to treat you. Such can be made through receipts, emails, or records from phone calls. If you cannot prove this, then you will fail in the case

The reason is that you cannot sue someone for something you overheard or read over the internet. Some medical doctors and experts have put a disclaimer on their articles to caution their readers on such.

Prove That the Doctor Was Negligent

Sometimes it’s the patients that fail to follow the doctor’s pieces of advice and prescriptions. You may go to court, and the doctor will turn over your case if you are the one who could not follow instructions. According to lawyers based in Michigan, you have to prove the doctor was negligent and that their advice led to the malpractice. You have to show to the court that the negative outcome you experience could not have happened if it was a different, well-skilled doctor. As per the law, doctors cannot be 100% accurate.

Sometimes issues arise due to side effects and other reactions of your body, which can be accommodated. Just in case your misdiagnosis was due to carelessness or wrong prescription, then you can easily win the case, as long as you give out the required proof.

Prove that the Negligence Caused Injury

The doctor might have been wrong in giving you the wrong medicine or any other type of prescription. Did it harm you? If no, then there is no case in that, and you may fail. But if it’s yes, then there is a case. Do you have proof of the injuries or damage? If yes, then you have a convincing argument that might proceed to a court of law.

If you don’t have any injuries or damages to show off, your case might be challenging to handle. Why is this? As explained above, most court cases go with the evidence. Medical claims are always difficult to handle. We can give an example here. For example, a patient having prostate cancer was given the wrong medicine. If that person dies and the evidence proves he was killed by disease, then the doctor might have no case into this. Situations like these should have a medical report showing the doctor’s mistakes caused by death or injuries. 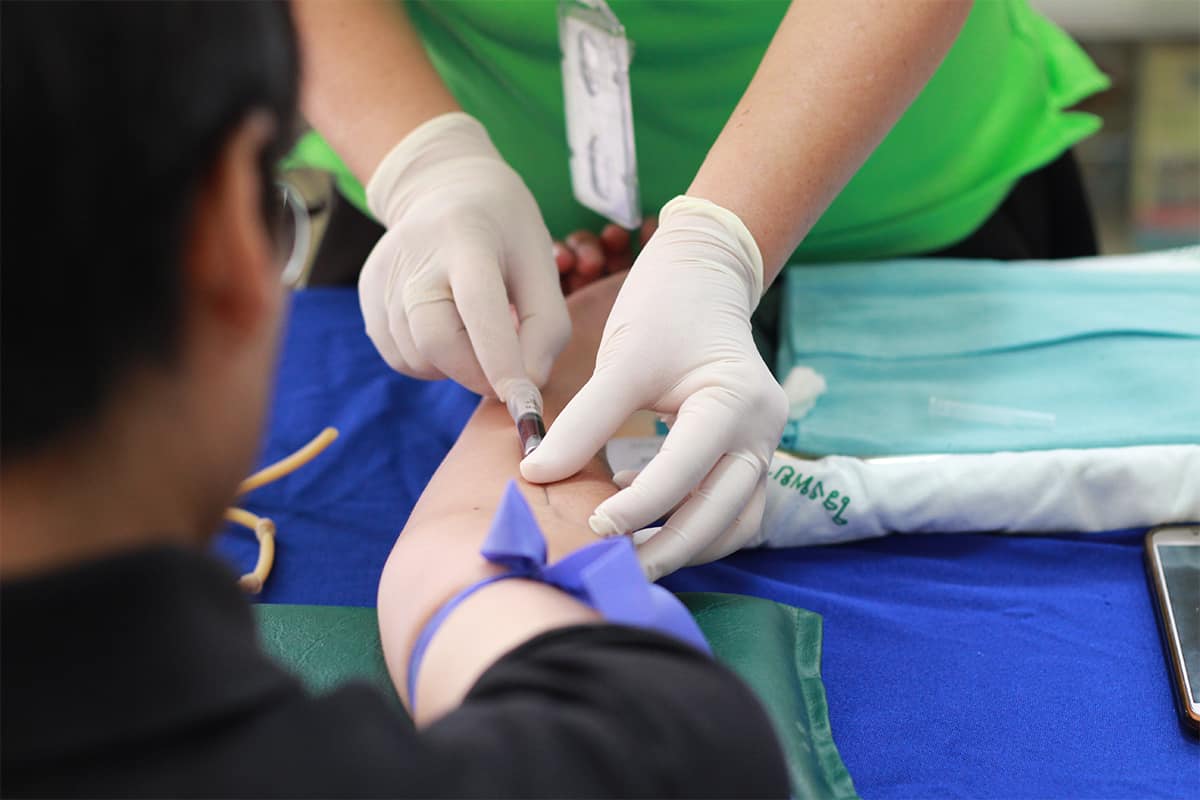 Prove that an Injury Led to Damages or Death

If you can notice from the start, this issue follows a sequence. Now that you have found the doctor is guilty of causing injuries, did the injuries lead to damages or death? If not, then the patient has no right to sue the doctor. This is according to most laws, as it also covers the doctors. Some of the damages patients can sue in a court of law include; mental disorder, physical pain, additional treatment, and bills, lost a job due to prolonged treatment, death, and revenue loss.

If you have the proof of the above, there is a need to proceed with your case. If not, well, you need to consult your lawyers or experts on the same before giving up.

There are other special requirements you should also know before submitting your case, including time taken to report and also your witnesses as required by courts. Your claim must also go through a review done by experts who will give it the go-ahead. The law also requires the patient to inform the concerned doctor early in advance to prepare for this case. In today’s world, the most reported malpractices include misdiagnosis, improper treatment, and failure to be told about the risks involved in any therapy. It would be best if you familiarize yourself with these before going to the courts. We hope the advice offered in this article will go a long way in enabling you to win the case.