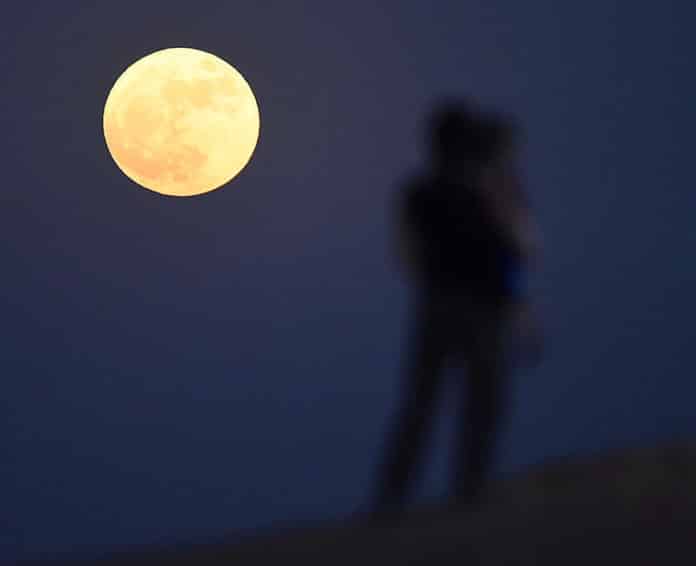 If you weren’t looking up at the sky last night, you probably missed the most spectacular night-sky phenomena of the past 68 years. Here’s your chance to see yesterday’s moon at its biggest and brightest in the past seven decades. 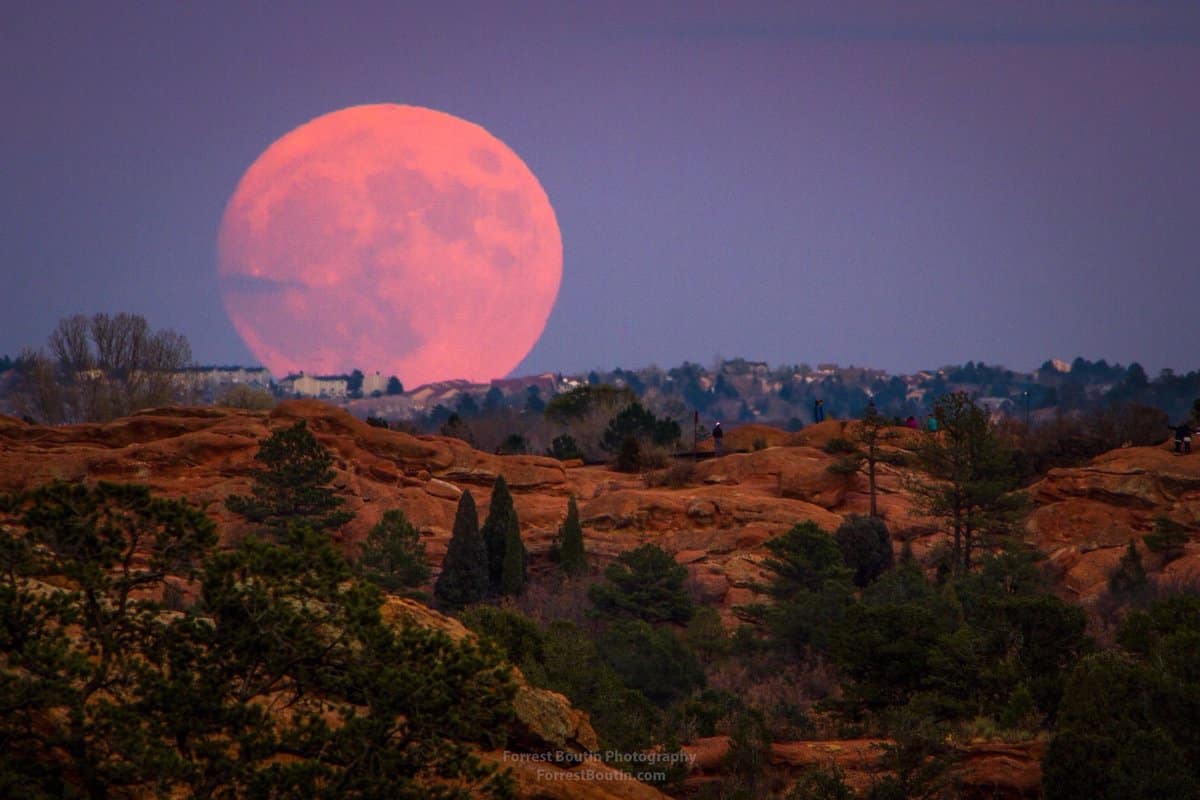 The supermoon as seen from Colorad Springs, Colorado 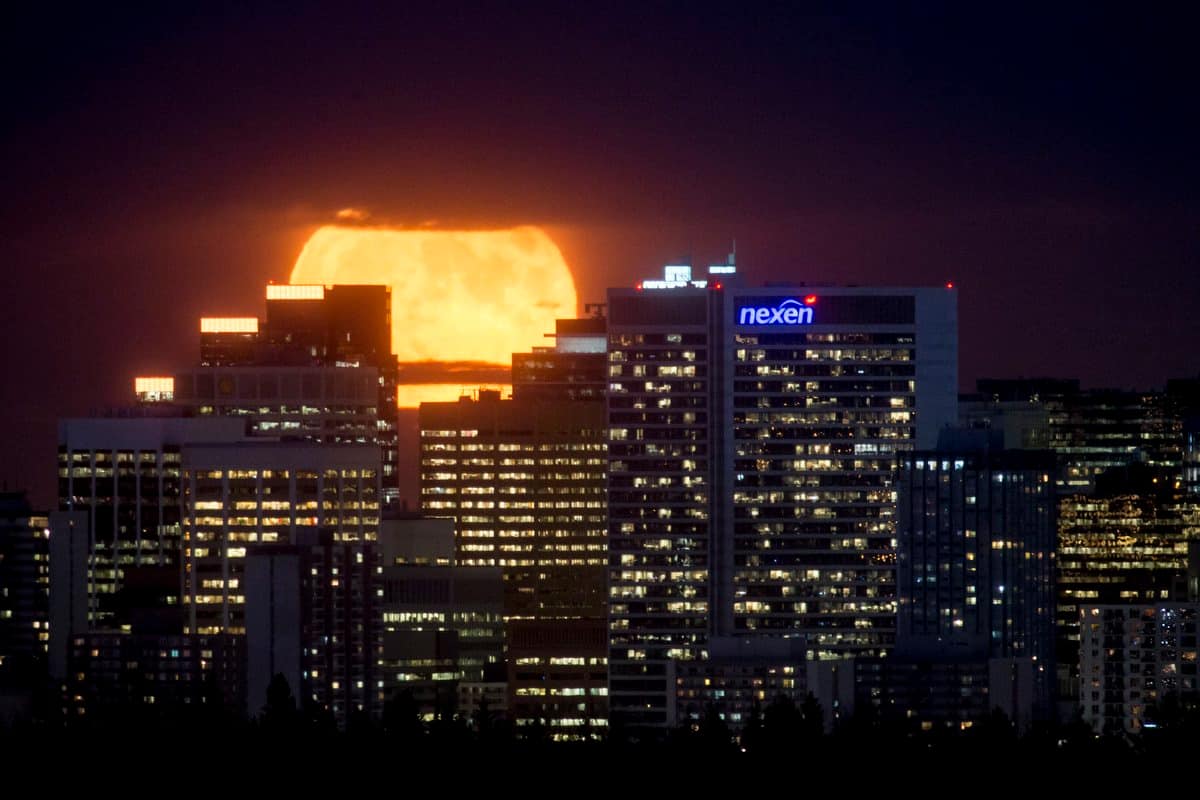 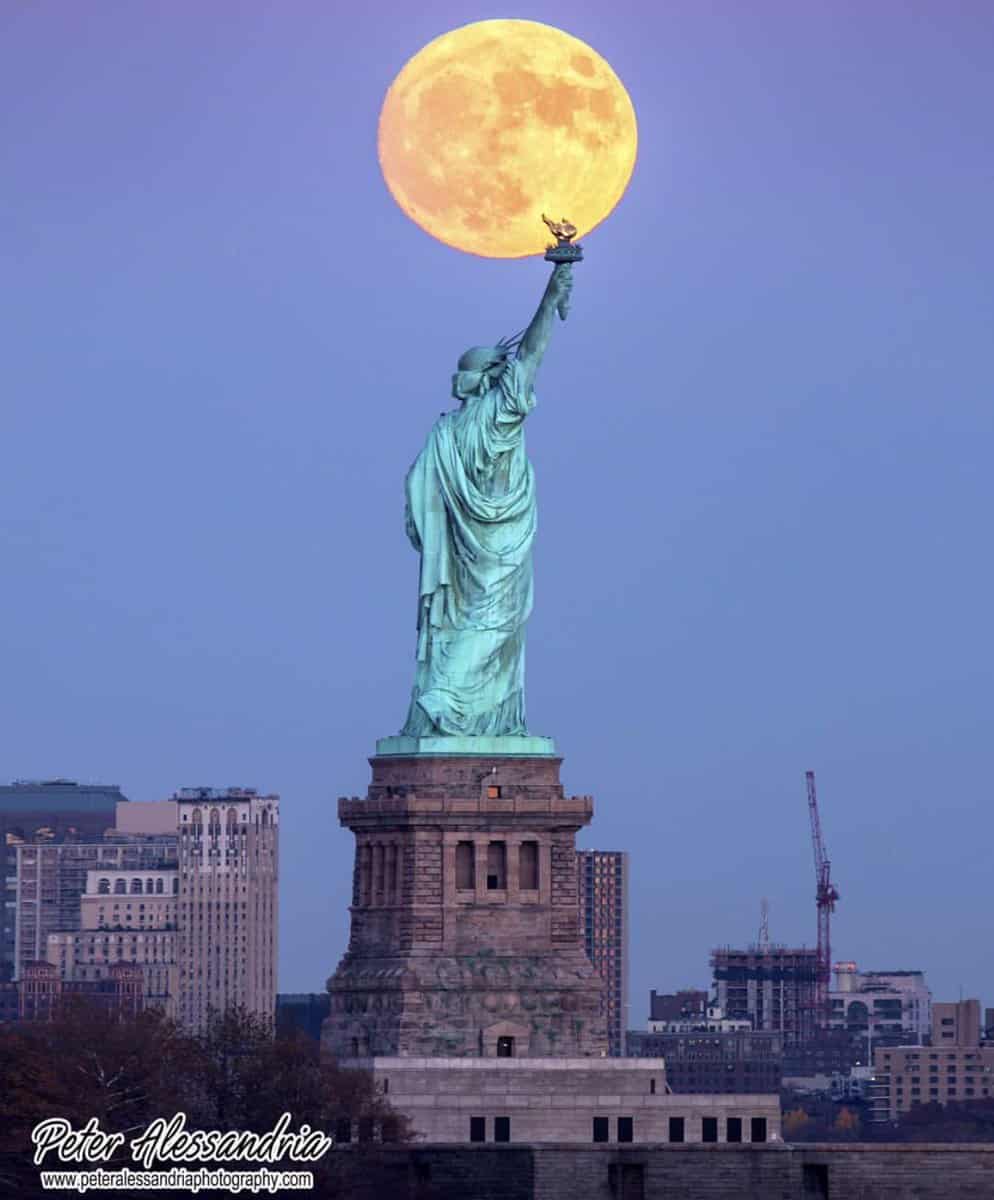 Here it is rising over New York City, NY

The so-called Supermoon appeared up to 14 percent bigger and 30 percent brighter than usual, as it came about 22,000 miles closer to the Earth than average. 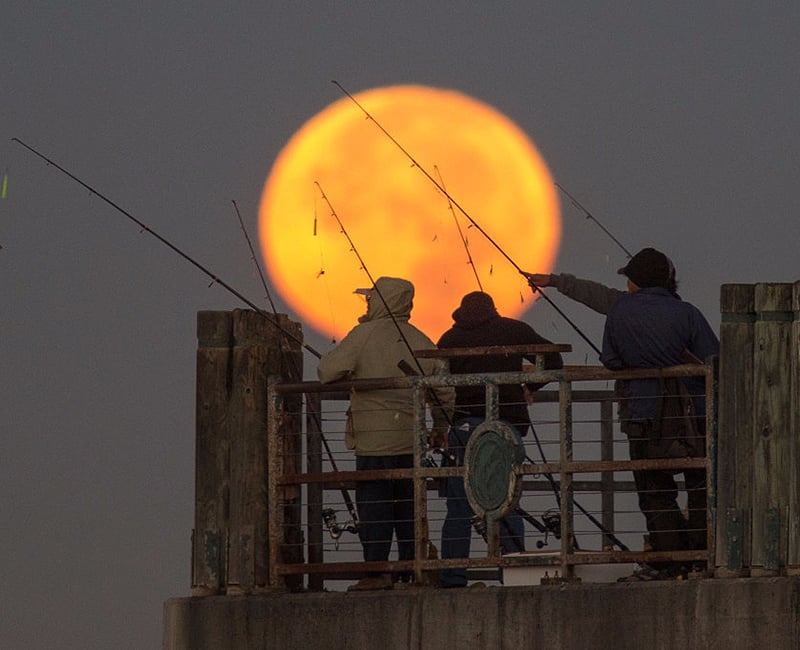 Fishermen enjoyed the light of the moon at Redondo Beach pier 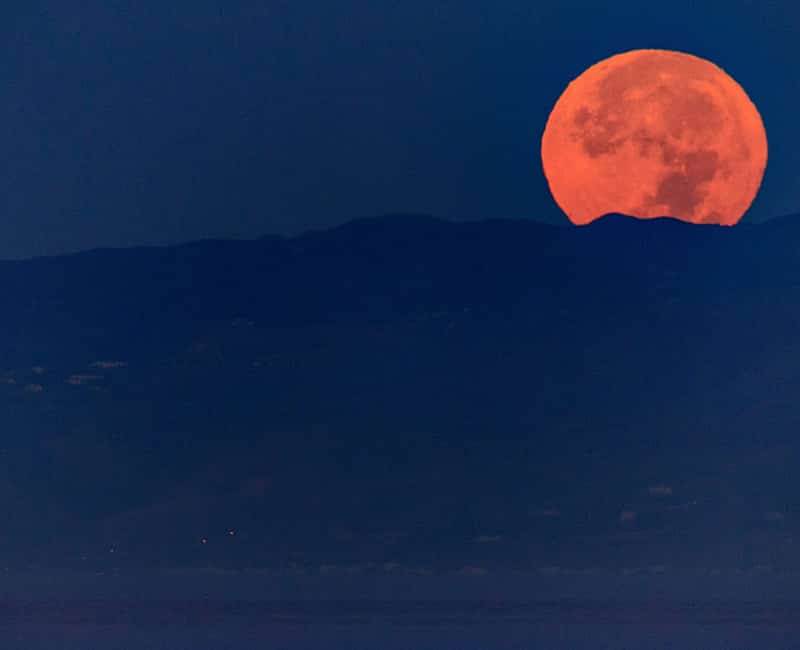 Venice Beach welcomed in the Supermoon with this spectacular view 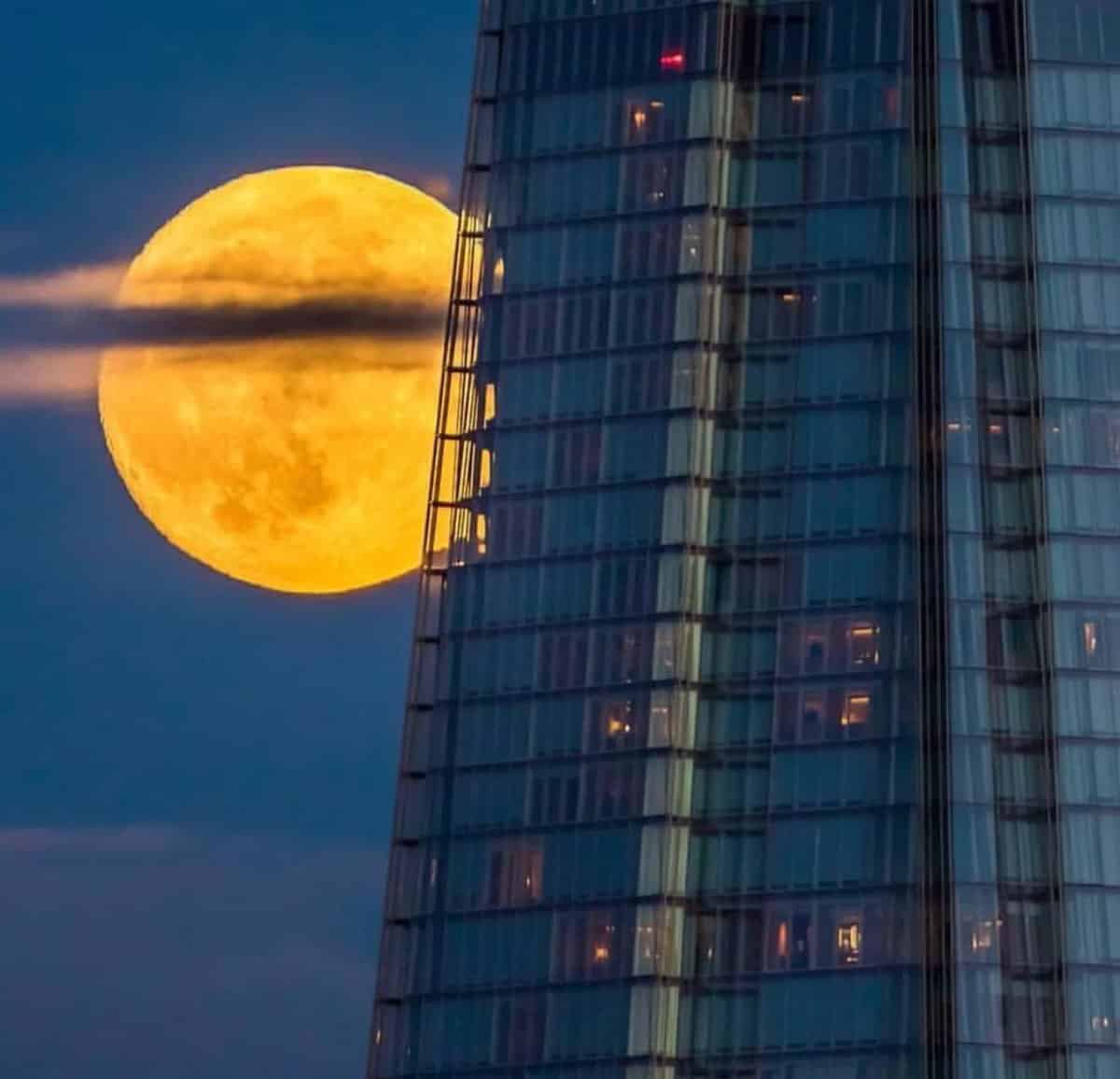 It was cloudy over London last night, but someone still managed to capture this stunning shot of the moon from the Shard 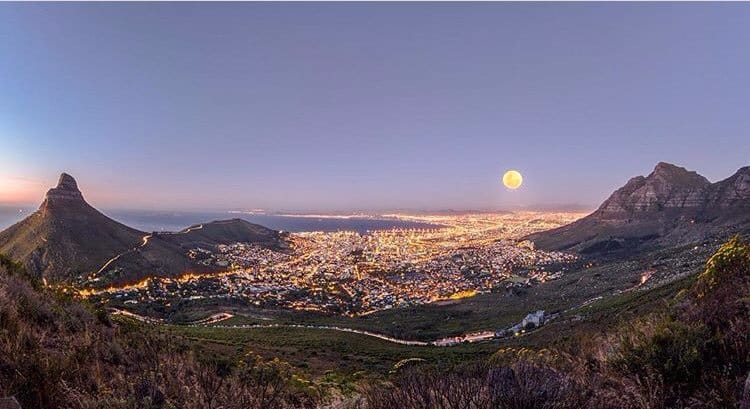 Although the next Supermoon will occur next month, the moon won’t be this close to Earth again until November 2034

Top 8 Online Casino Strategies to Improve Your Chances of Winning

Bingo: an Eternal Fantastic of the Betting Business