Interesting Sleep Conditions You Knew Nothing About 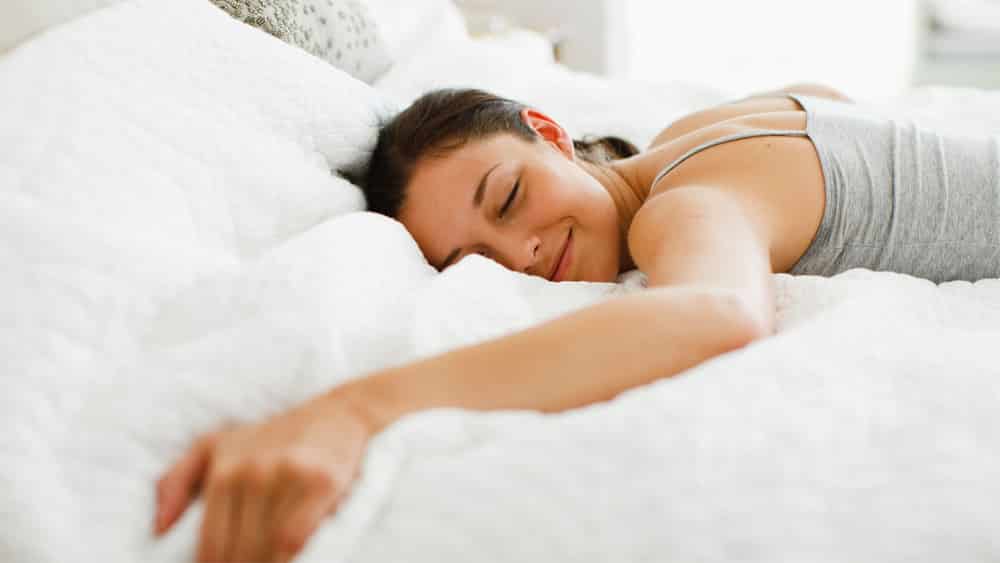 The questions above sound crazy, right? Yet this is what sleep means for some people. We will share with you some of these weird conditions that some unlucky individuals have to deal with every day of their lives.

Sleep specialists recommend that an adult gets about 6-8 hours of sleep every day. But for some individuals, this is not the case at all. Imagine sleeping for 23 hours straight for up to 3 weeks in a row. That is what people with Kleine-Levin Syndrome (KLS) have to live with.

KLS or ‘Sleeping Beauty Syndrome‘is prevalent in young males around the ages of 15. During periods of sleep, it is very hard to wake them up. If you succeed in waking them up they tend to exhibit unusual behavior like hallucination, apathy, confusion, binge eating and sometimes child-like behavior. Interestingly, the sufferer can go up to one year without displaying any symptoms.

A brain infection causes the condition and there is no known cure although sleep specialist can manage the symptoms. 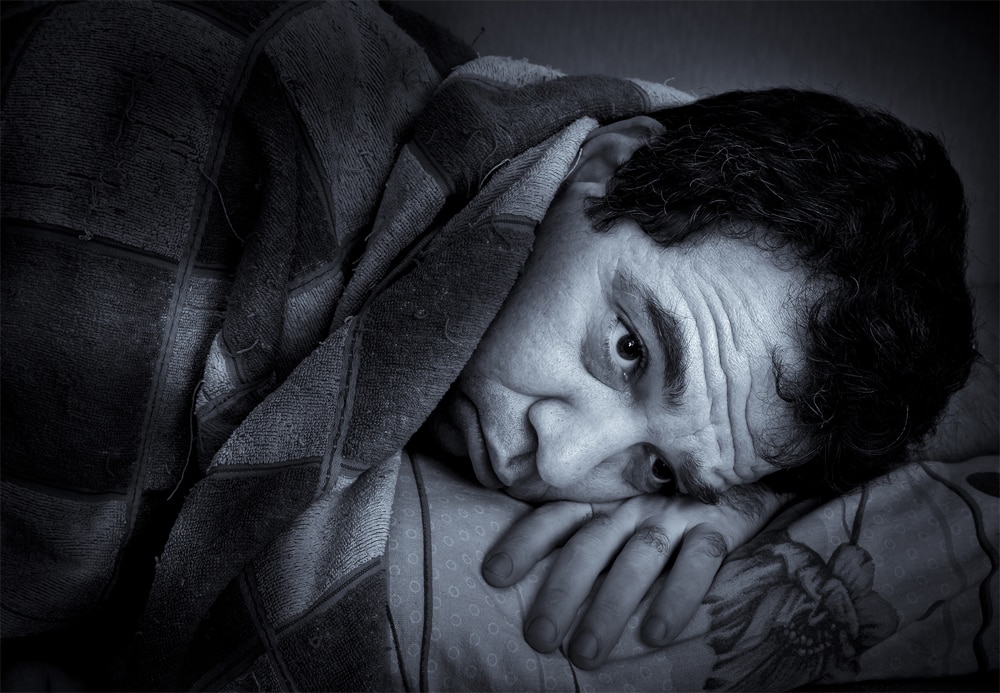 People who suffer from Fatal Familial Insomnia simply can’t sleep. It starts gradually but soon the sufferers can no longer sleep at all. These results in the autonomic nervous system acting abnormal leading to blood pressure increased heart rate and body temperature. The sufferer ultimately goes into a coma.

With no known cure, the condition can kill within 18 months.

Some people cannot get out of bed. No, they are not lazy, this is actually a condition known as Dysania. Simply defined Dysania is a term for having problems getting out of bed in the morning. Though not formally recognized, so they cannot use this as an excuse for coming to work late, some people are unable to get out of bed in the morning and go about their daily lives. While most people just hate the process of leaving the comfort of their beds, people with Dysania actually experience anxiety or stress which can be debilitating.

The cure for Dysania might not exist but if you suffer from it you need to maximize your sleep. Sleep early so that you allow yourself more time to sleep. 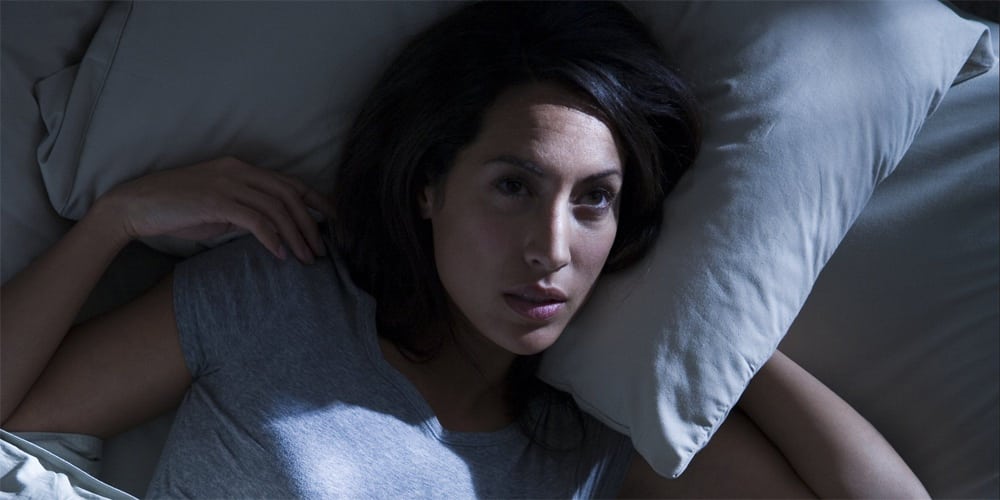 Anyone who has suffered from Sleep Paralysis will tell you that it is an extremely terrifying experience. In a normal state, dreams occur during Rapid Eye Movement (REM), to keep the body from acting out the dreams, it goes into a state of paralysis shutting down voluntary muscles.

Sometimes the person may wake up during REM while the body is still in a state of paralysis. They are aware of their surroundings but cannot move or speak. The result for most people is an auditory hallucination, panic, and shortness of breath. They feel as though someone or something is sitting on their chest, crushing the air out of their lungs. Some cultures call this ‘someone’ Incubus or old hag.

Sleep paralysis is more common than you may think and affects up to 50% of the population. Fortunately, it tends to happen only once although some people have had more than 5 episodes.

This is the opposite of sleep paralysis. The person is in REM but does not go into sleep paralysis so they act out the dreams.  The condition which is known as REM Sleep Behaviour disorder is the reason why some people sleepwalk, thrash, punch, yell or do wakeful acts while actually asleep.

Unfortunately, this condition is normally linked to other neurological disorders like Parkinson’s disease or dementia. 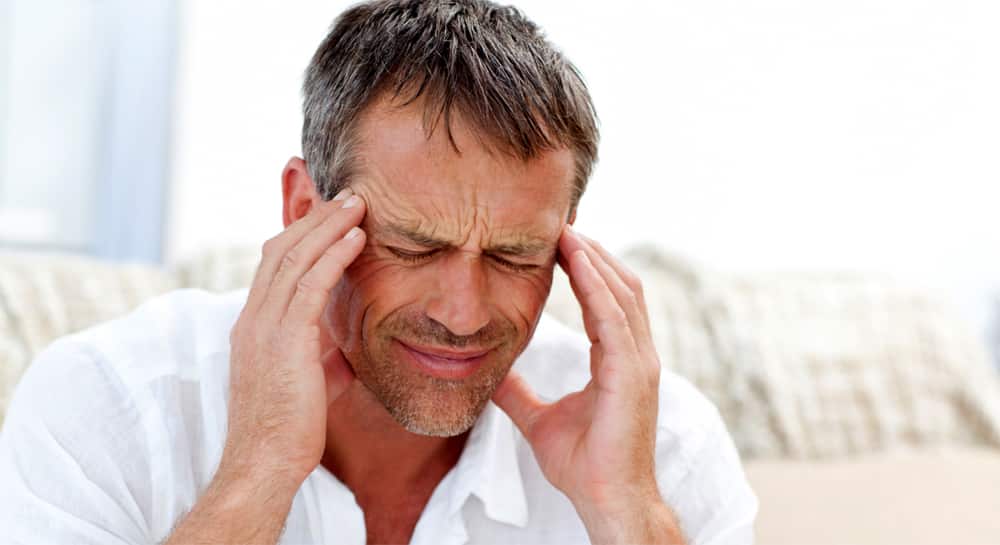 The sufferer experiences panic or anxiety after waking up. The condition may not be harmful but suffers may suffer from psychological stress at the thought of sleeping and avoid it all together leading to physical and mental problems.

Imagine driving and suddenly falling asleep on the wheel, terrifying right? People with Narcolepsy cannot control their sleep or wakefulness and fall asleep without any warning. The sleep can be for a few minutes to a few hours and normally occurs during the day because sufferers experience extreme episodes of sleepiness. They may also suffer from hallucinations and sleep paralysis. There is no cure for the condition.

Also known as somnambulism, the sufferer walks or performs complex tasks while asleep. They have no recollection of the event because they are asleep at the time. Do not startle the sleepwalker out of sleep if you find him walking around, gently bring him to a state of wakefulness as they may panic and harm you or themselves.

The sudden Unexpected Nocturnal Death Syndrome or SUDS is common in culturally and genetically distinct populations like South East Asians. The condition is prevalent in the male population.

Contrary to popular belief, the sufferers do not die peacefully. They show obvious signs of terror before death occurs. There could be a genetic link to the disorder but it remains a bizarre occurrence to date.

Next time your head hits the pillow and you can sleep until morning without any interruptions, thank your lucky stars because there are some people who are not so lucky.

6 Great Tips To Help You Spend A Healthy Summer

Getting Into Rehab in Colorado Springs