Is Gambling Illegal in Colorado?

Legalizing sports gambling has been a hot topic since May last year. From New York to Alabama, Delaware to West Virginia, more and more states have introduced laws to legalize sports wagering. Surprisingly, online casino gambling has not been a problem since 2011.

Back then, Assistant Attorney General Virginia Seitz made a landmark interpretation of the Wire Act by declaring that online casino gambling was not illegal. In May last year, SCOTUS made yet another groundbreaking decision by giving states the powers to legalize online sports betting. 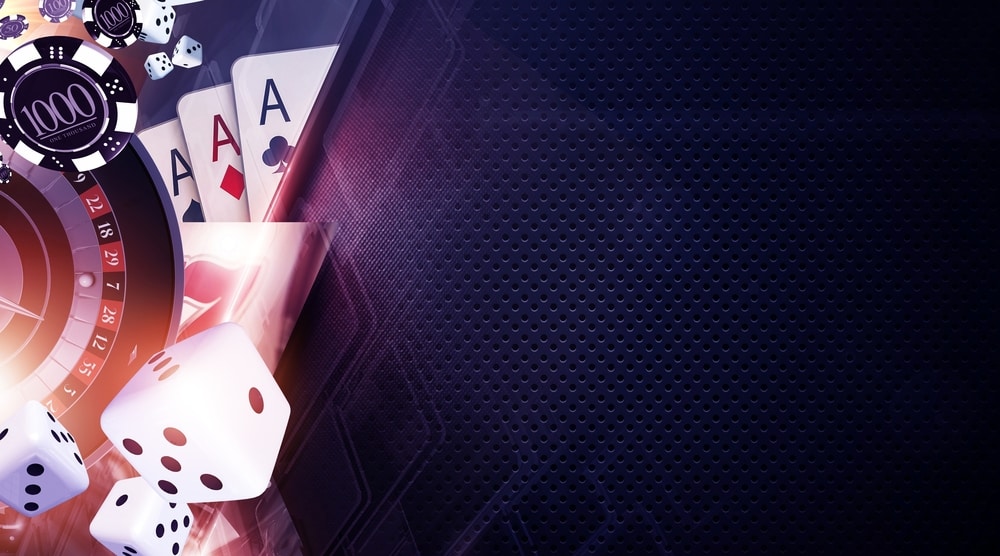 Has Colorado legalized online gambling yet? Is brick and mortar gambling even allowed in the state?

The state defines gambling as anything that involves risking money or an asset of value for an outcome that depends on chance and determined through a gambling device. The definition also includes sports betting and other events in which the investor has no control over their outcomes.

It’s an elaborate definition that goes deeper into specifying what’s illegal as far as gambling in Colorado is concerned.  For example, the state has a clause meant to protect the sports team from being prosecuted.

“Bona fide contests of skill, speed, strength or endurance in which awards are made only to entrants or the owner of entries” are protected from prosecution. Businesses are also included in the definition. Colorado also words its gambling act in such a way that it has the power to legalize any forms of gambling in the future.

Legally, you could play card games in Colorado as long as it’s not done to profit anyone. Of course, the state can’t come to your home to determine whether you play gambling games with friends or for money. But to be on the right side of the law, gamble with friends and with no intent to make money out of it.

The state has a lottery branch that runs several state-sponsored lottery systems. You must be 21-years or older to legally participate in Colorado’s lottery games. Of course, you must also be a resident of the state irrespective of which county.

Like the lottery, Colorado also features a racing department that regulates horse racing and dog racing events. You can only bet at licensed betting shops and mostly for small amounts. On the upside, Colorado allows both live betting and pre-match betting. Also, keep in mind you’re not limited to racing events in Colorado alone. You can bet on any events supported by local betting shops.

Although Colorado differs with municipalities on whether to legalize gambling; it has licensed several brick and mortar casinos. These establishments are allowed to offer slots machines, poker, bingo, blackjack, and several other games.

For slots, the maximum single bet you can place at a Colorado casino is $5. Table games have higher limits but never more than $100. All casinos are located in Cripple Creek, Black Hawk and Central City for reference.

Colorado is largely a progressive state. It was the first state to legalize marijuana. It has always been liberal with recreational matters most states are pretty conservative about. But when it comes to online gambling, Colorado says the following on its Department of Revenue site,

“Internet gambling is illegal under state and federal laws.”

Colorado clarifies that online gambling is only prosecutable if there is an incentive in a game of chance. That means reading this paddy power casino review and even playing demo games is not illegal. You only get problems if you wager real money prizes.

Still, it’s worth noting that Colorado doesn’t categorically say online gambling is illegal in its official gambling laws. What’s more, there are many casino sites that allow Colorado citizens and have never been warned or prosecuted by the state.

This is possible because of the fact that Colorado can’t prosecute online casinos located outside of the country. Rolla Casino, for example, is located in Malta. While Colorado could ban its citizens from gambling in such a foreign casino, it lacks the powers to go after the gambling site.

The federal government, however, has more powers and occasionally threatens overseas-based casino sites. As a result, most US citizens are likely to be restricted from joining foreign gambling sites.

Early in April, two state lawmakers introduced a bill that will allow Colorado-based residents to wager on sports albeit with some limitations. The lawmakers proposed a 10% tax on bookmakers operating in Colorado.

In return, the state will also legalize online sports betting, a potentially game-changing move by Colorado. The bill is in its early stages though as voters must also weigh in through a voting process to be held later in November.

If the bill succeeds, Colorado plans to provide what it refers to as master licenses to the 17 companies that run all Colorado casinos. In 2014, there was a similar bill that aimed to expand gambling to race tracks. Voters rejected the bill overwhelmingly.

Can you go to Jail for Gambling online in Colorado?

No one has ever gone to jail for gambling online in Colorado. Again, the state’s penal codes do not prohibit online gambling. You could join any online casino that accepts USA players and wager without expecting a visit from law officers.

Like most states, Colorado is mostly concerned about gambling companies that operate within the borders of the state. If a Malta or UK-based gambling site allows you to access its services, you can go ahead and wager. Even if you’re ever prosecuted for gambling online, Colorado charges less than $100 to first-time offenders.

Colorado leads the way when it comes to legalizing recreational activities traditionally recognized as vices. While most states banned casinos, Colorado has had 33 brick and mortar casinos for years. Beginning last year, the state also introduced a bill meant to legalize sports betting.