Skip to toolbar
Home » Is It Easy to Prove Military Medical Malpractice?
List

Is It Easy to Prove Military Medical Malpractice?

In the past, however, active members of the military could not have filed for such claims. But even with the current provisions, certain limitations are attached to what active servicemen and women can and cannot claim. For instance, active members of the military cannot file for injury claims caused in combat. But even so, when you sue for any military medical malpractices, you’ll be protected, and you’ll need not worry about being discharged. So, how easy is it to prove military medical malpractices? 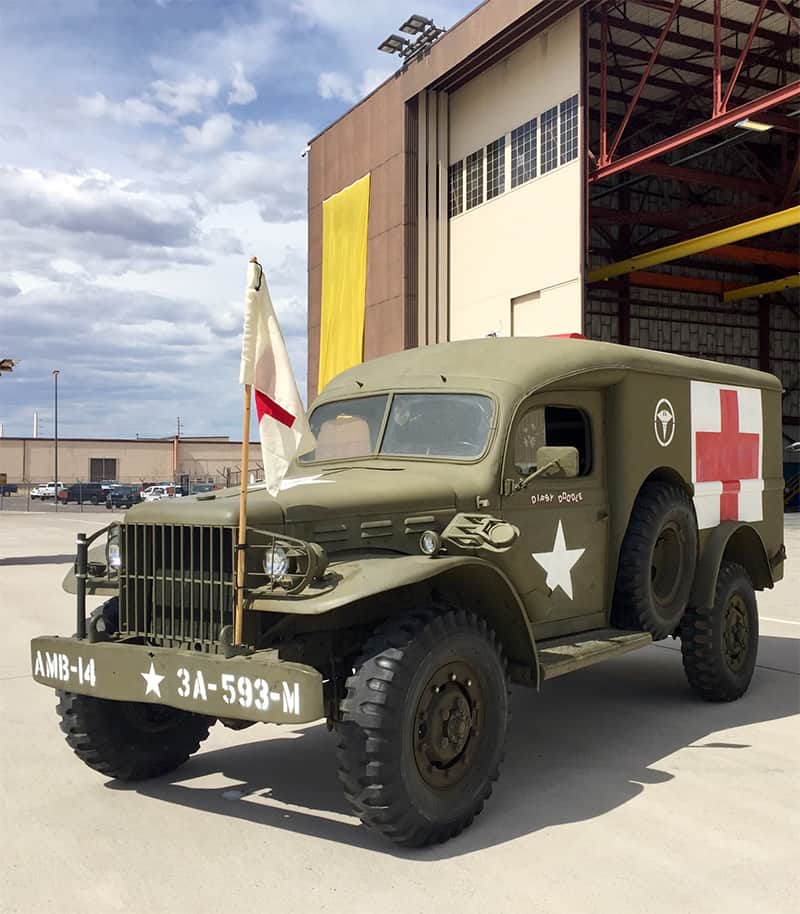 Understanding How The Claim Process Works

First and foremost, any member of the military is entitled to professional medical care. Any medical negligence must be thoroughly investigated, and a claim filed after that. Taking legal action for any military medical malpractice will require an expert approach. Catherine D. Bertram at BLG-Dc.com says that it’s not always an easy undertaking filing military medical malpractice. Come to think about it, you’ll be filing a malpractice case against your government, and as you might be aware, the government has the best attorneys at speed dial. They’ll do anything to maintain a good reputation and a good standing with the masses. It could be politically instigated – so they might claim!

Therefore, it’s important that you choose a qualified military medical malpractice attorney who’ll help with your case and guide you on the steps to take. Your attorney should and must have handled previous cases before handling yours in helping you navigate the intricacies involved with such claims.

So, what should your drawing board include when it comes to choosing the best military medical malpractice attorney:

When enlisting the help of a military medical malpractice lawyer, they need to be well acquainted with various military injustices, including military medical malpractices. This should be their area of practice, and not only this, but they must have practiced it for quite some time. One thing to note is the strain such cases can put on the families and the directly involved victims.

2. A Comprehensive Analysis, And Investigation Of Your Case

Your attorney needs to help in investigating your claim before proceeding to the more complex and intricate legal processes. As earlier mentioned, filing for military medical malpractice is no easy thing. You’ll be dealing with enlisted government attorneys who’ll, by all means, want to prove their efficiency and professionalism. Proving medical malpractice will require a thorough investigation of your case.

Your attorney must have by now, through their many years of practice, secured settlements, and favorable verdicts. This is what helps attorneys gain a positive reputation in their practice niches. Moving on, it’s clear that you’d want to recover your medical expenses, damages, time, and in getting your life back on track. While it will not be a walk in the park, the compensation you get might help to make things easier. 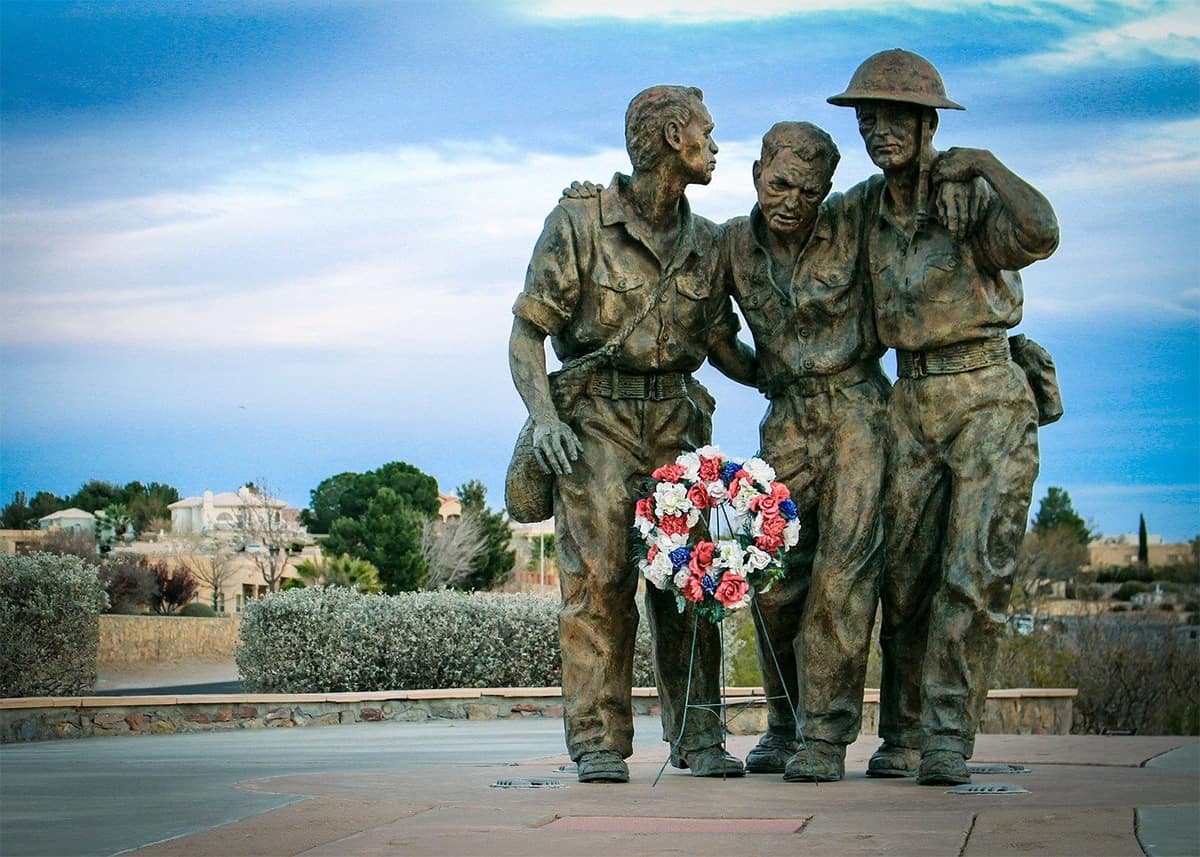 Before taking things a notch higher, you need to have a deeper understanding of the laws associated with military medical malpractices in your state or country. This will make it easier to determine whether to file for a claim or let it go. Not so many countries or states will give their servicemen and women the right to file for such claims. Unlike developed countries, some dictatorial nations will prevent such occurrences from happening as it could tarnish their “good” reputation.

4 Things to Know Before Modifying Your Bike’s Exhaust