Home » Is Mobile Gaming as Good as Using Consoles or a PC?
Entertainment

Is Mobile Gaming as Good as Using Consoles or a PC?

Traditionally, if you wanted to play video games then you needed a big clunky box that plugged into the TV or a computer monitor, a stack of discs or cartridges, and an input device like a controller or mouse and keyboard.

Things have been slowly changing though, first with the introduction of portable consoles like the Nintendo Game Boy and the Sony PlayStation Portable, and then mobile phones.

Devices like the legendary Nokia 3310 first introduced most people to mobile games with the title Snake, a simple game where you controlled a pixelated snake, trying to eat the food that popped up on the screen while avoiding walking into yourself.

However, Snake and other mobile games like it couldn’t live up to the full-sized games available for the PlayStation 2, which launched the same year as the 3310. Nor did they compare to the portable machines on sale from Nintendo at the time.

In more recent years though, smartphones have really leveled up in terms of their processing power and graphics capabilities. Modern smartphones can run multiplayer games with impressive visuals and a wealth of console-esque features.

But do they really compare to what’s on offer from the more traditional hardware?

Graphics is an easy one to compare; you can see it visually by placing the two side-by-side. AAA games released on PC and consoles are significantly better than their mobile equivalents, even when it’s the same title that’s been ported from device to device.

The latest generation of consoles – the PlayStation 5 and Xbox Series X/S – both have ray-tracing capabilities, meaning they will have the most realistic light effects ever seen in a video game.

There are visible improvements, however, when you play older titles that were released on older hardware, on a mobile device. For example, Grand Theft Auto Vice City, which went on sale in 2002, looks better playing on a recent iPad than it did on the original PlayStation 2.

Nothing has annoyed gamers more than the inability to play with and against their friends that own other devices. For example, many titles don’t allow Xbox players to compete against PC or PlayStation owners, even when they’re playing the same game.

This has been changing in recent years though, and mobile gamers can also get in on the action.

Many different titles now allow these cross-platform features, including everything from PokerStars, which has packed all the same features from its desktop site into its app, to Fortnite, which lets players “squad up” with friends on other devices. 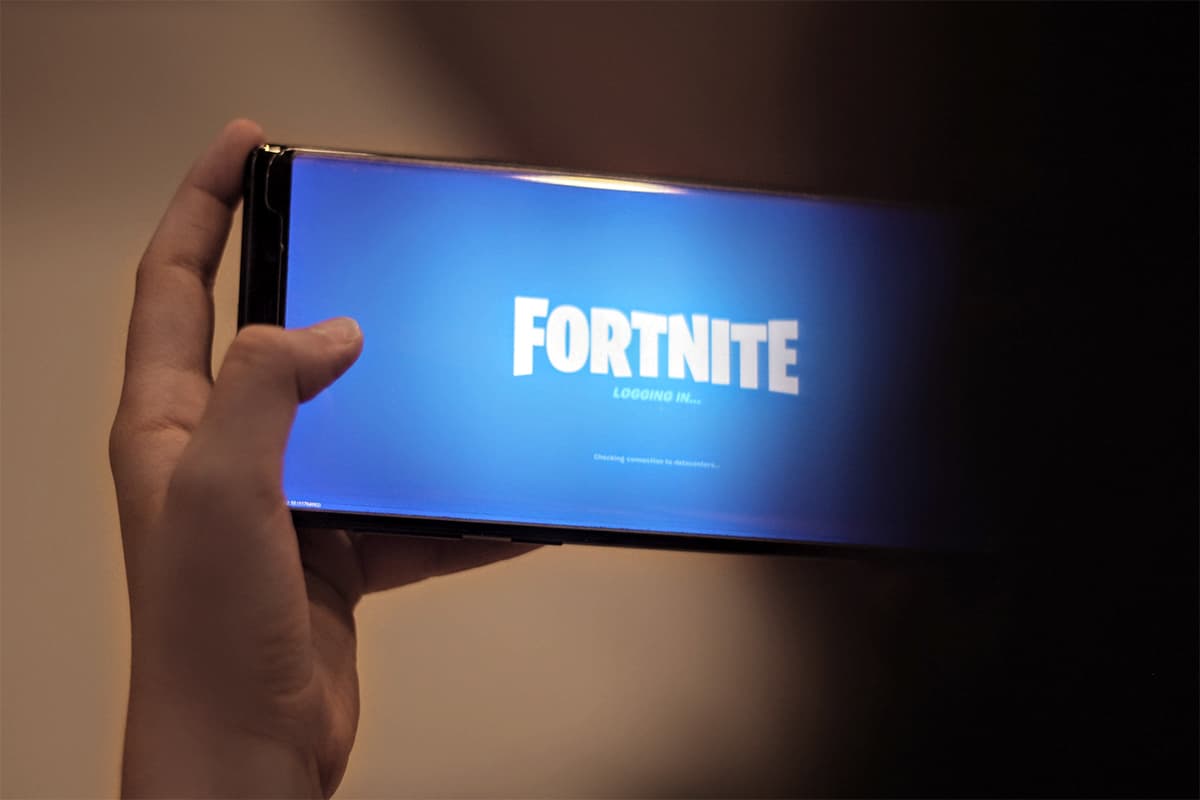 Mobile games used to be quite limited in their complexity and size. For example, early iPhone releases like Angry Birds were fun but were quite simple, repeating the same mechanic over and over, with little changing between levels.

Now, complicated MMO RPG games like World of Tanks and ports of old console games like Grand Theft Auto have made it onto devices.

Computers and consoles still have an upper hand here though. While mobile games are much more advanced than previously, their progress has not been in a vacuum. Larger devices are also advancing, adding new features and functionality.

For example, Call of Duty Modern Warfare has the prestige system and extra killstreak rewards which are not present in CoD: Mobile.

For a while, many titles released on smartphones didn’t appear on consoles or computers, creating a very big distinction between the types of games available on different platforms.

However, in more recent years, many mobile games have been appearing on PC and console. For example, Dinosaur Polo Club’s Mini Motorways title was first released to Apple Arcade in October 2019, remaining exclusive to the platform for more than a year. However, it’s due to be released on PC in the near future, and could also be ported to consoles if it follows the same path as its predecessor, Mini Metro.

Similarly, Candy Crush Saga, the hit mobile game, is available to play on Windows 10 through the Microsoft Store, as are Angry Birds 2 and Airport City.

Smartphones can even run emulators that let you play titles from classic consoles like the Nintendo Game Boy and the Sony PlayStation.

Mobile games are making the most progress in the gaming industry, but that’s mostly because they started from further back than their older cousins. With that said, they have closed the gap significantly, even as PC and console games have continued advancing.

It seems unlikely that mobile gaming will ever reach parity with computers and consoles as they run on very different hardware, and smaller chipsets will always be different to what can be put into a PC or dedicated games machine.

What is Fresh Casino?

Why Are Online Slots Getting More And More Popular?