Home » Is the iPhone SE Still a Good Phone?
Tech

Is the iPhone SE Still a Good Phone?

Compared to the iPhone X, there are plenty of good reasons to invest in the iPhone SE. This is one of the best iPhones that Apple has delivered. Instead of costing $1000 like the iPhone X, this one will set you back just $350.

If you’re wanting something affordable as well as powerful and durable, then the iPhone SE may be the one to consider. 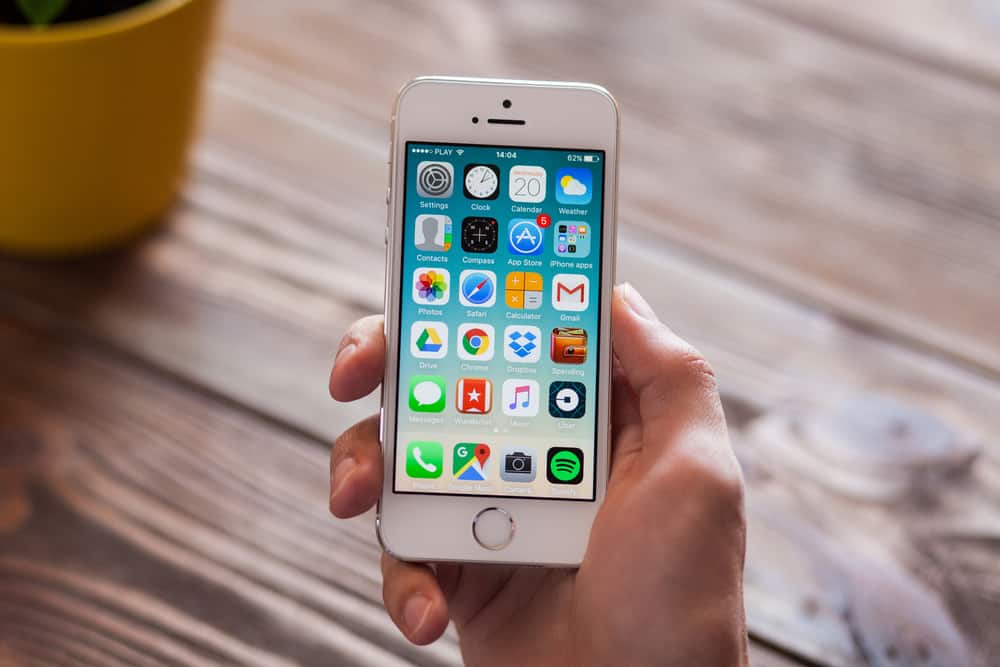 Let’s look at some of the features

Combined with a great price at $350 the iPhone has 32GB storage and is extremely powerful.

It’s known as the Apple A9 and has plenty of horsepower for a phone. In fact, Apple states that it is the most powerful 4” phone ever and this is entirely due to the chip.

The phone is more than just a device for calling your mates on. The A9 powers video recordings as well as high definition games. In fact, it powers pretty much everything you ever want to do with your phone.

While the iPhone SE does not offer image stabilization or wide-color capture like some of the more modern phones, you will find that you have everything from 4K video to HDR photos at your fingertips.

The SE’s colors are space grey/ silver/gold/rose gold while the 5S comes in grey/silver/gold.

For some time now the 5S has been regarded as the most beautiful iPhone that Apple has ever made, and it is still regarded as this by many people.

The iPhone SE has a 4” IPS LCD screen and so does the iPhone 5S. In fact, everything about the two screens is the same with both having the same resolution of 1,136 x 640, and both have PPI of 326.

So, bearing this in mind, if you prefer a 4” screen then either of the two iPhones will suit you.

Although the bigger screens may appear better, the 4” screen ranks as the third-best in Apple’s range of smartphones.

Both iPhones make use of a duel-tone LED flash. This is supposed to give a softer and more natural tone to the skin. It does seem to work. In fact, you will notice that the pictures lack the artificial glare in other iPhones.

One thing that Apple has not changed on either phone is the selfie feature. It is 1.2MP on both phones, although because of the A9 processor you will get slightly better pictures on the SE.

There is a noticeable difference between the 5S to the SE, particularly when playing intensive games. The SE performs better than the 5S.

The SE has 2GB Ram which is almost double that of the 5S so you will notice that the performance is far better. Apps will stay active for longer in the background and a be pulled up instantly.

The SE still has base storage of 16GB which is the same as the 5S. Apple does make a 64GB version of the SE which may be a better buy.

While it is well-known that smaller phones have smaller batteries simply because there is less space for them, the iPhone SE has made some improvements in this department. The SE offers 10 extra hours of audio, 3 extra hours of video and 3 extra hours for wi-fi.

Apple also claims that the battery life for the SE is 50% better than that of the 5S.

Both iPhones have a Touch ID fingerprint sensor built into the home button. The SE does not use the same sensor as the 6S which is a shame as this may have speeded things up. However, compared to the 5S the SE is significantly faster due to the A9 CPU.

While the two phones look (and even feel) almost identical the iPhone SE vs 5S has had much better upgrades done to it to make it far superior to the 5S.

Not only is the SE significantly faster than the 5S, but it also has better battery life. The picture quality of the SE outshines that of the 5S.

Possibly the most important aspect which gives the SE the overall edge over the 5S is the Apple Pay feature. Now you can pop to the store and make payments right from your iPhone.

For a smaller iPhone, the SE is possibly one of the best on the market, and one of the best in the price range for smaller phones. It is well worth switching to the iPhone SE.

How Asp.Net is Assisting Companies Across all Vertex and Domains?