Home » Know Your Options: A Guide to the Best Treatments for Alzheimer’s
Health

Know Your Options: A Guide to the Best Treatments for Alzheimer’s

Have you learned that a loved one has Alzheimer’s disease and want to know your options? Click here to learn about the best treatments for Alzheimer’s.

Did you know that Alzheimer’s is one of the leading causes of death in the U.S.? While the disease itself will not kill you, its complications can.

For instance, it’s not uncommon for people with Alzheimer’s to have a weakened immune system, which can put them at risk for life-threatening infections. The risk of fatal blood clots is also higher for those who are bedridden. 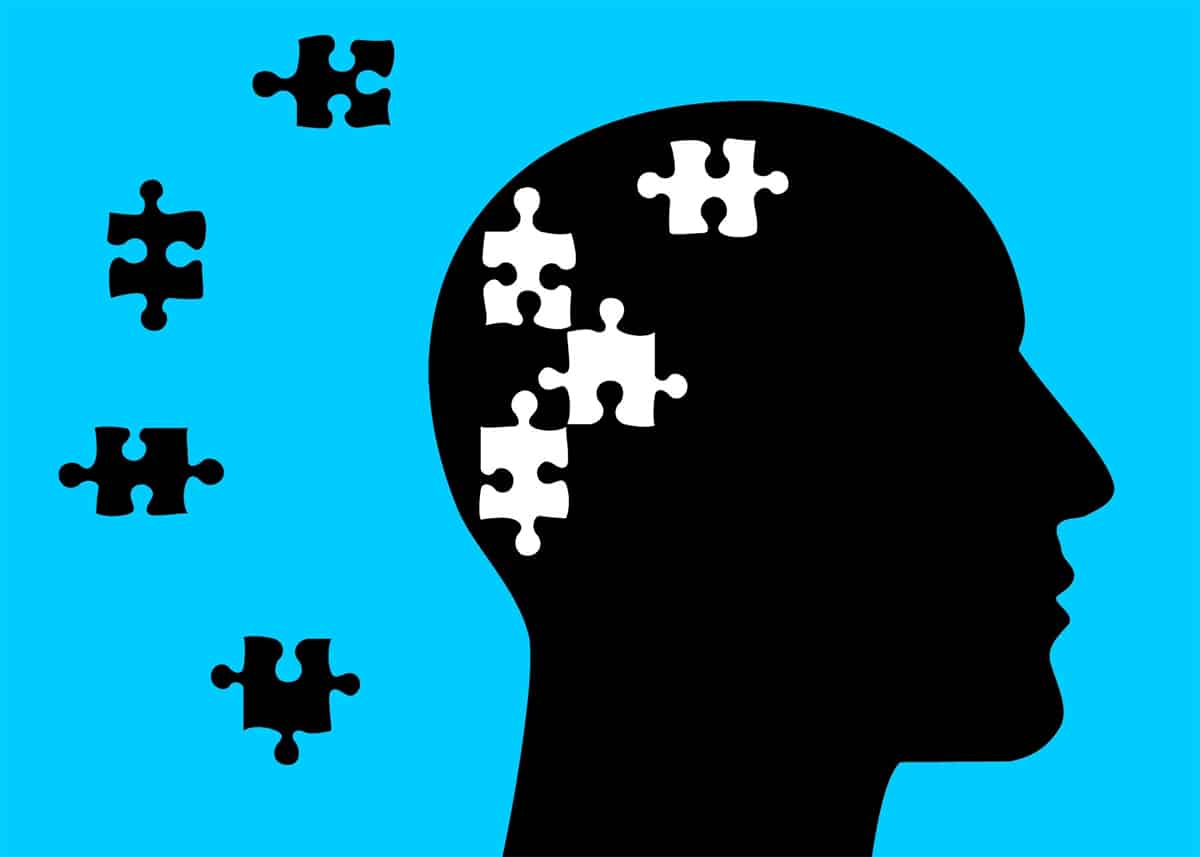 While there’s currently no cure, there are treatments for Alzheimer’s that are capable of slowing down its progression.

Want to know what the various options are? If so, you’re on the right page! We’ll be going over them below.

What is Alzheimer’s Disease?

Alzheimer’s disease is a brain disorder that leads to a progressive decline of cognitive functions. Symptoms include memory loss, disorientation, trouble with speech, and personality changes. Generally speaking, the symptoms will get worse over time.

While anyone can get the disease, certain individuals are at higher risk. For instance, those who have a family history of Alzheimer’s are more prone to developing it.

Several medications can help manage the symptoms. Depending on the severity, an individual’s Alzheimer’s therapy may involve more than one drug.

Individuals with Alzheimer’s disease have lower levels of acetylcholine, a chemical that’s necessary for nerve cells to send messages.

How do cholinesterase inhibitors work?

They prevent an enzyme called acetylcholinesterase from breaking down the compound. As a result, there will be a higher concentration in the brain. This leads to better communication between nerve cells, which can ease some of the symptoms.

As the disease progresses, a neurotransmitter called glutamate will leak out of nerve cells. While it normally helps to send messages in the brain, too much can cause damage.

NMDA receptor antagonists help by protecting the nerve cells from this chemical. More specifically, they prevent its reabsorption, which prevents it from reaching toxic levels in the brain.

It’s not uncommon for those with Alzheimer’s to develop depression. If that’s the case, a doctor will often prescribe an antidepressant.

What’s more, is that recent studies have shown that these drugs can actually have an effect on the disease. They can delay the development of certain proteins, which prevents the formation of harmful plaques.

Unfortunately, there’s no foolproof way to prevent Alzheimer’s. With that said, leading a healthy lifestyle can minimize the risk of cognitive decline.

In other words, you want to exercise regularly and eat a plant-based diet. Consider quitting smoking; cigarette smoke is known to increase oxidative stress, which can increase your risk of the disease.

As you can see, there are a few treatments for Alzheimer’s that can slow down the condition.

If you think a loved one may have Alzheimer’s, the first thing that you want to do is to contact your doctor. They will be able to make a diagnosis and start a treatment plan.

Do you know someone with the disorder? What was your experience like? Let us know in the comments below!

Six Ways To Improve The Care Of Elderly Patients

Pregnancy Diet – What to Eat and What Not to Eat

How to Help Someone Struggling With Addiction?

Why Organic Tea Is Better for Good Health?