Now that a large part of the ​ration card ​ process is handled online, a lot of people are learning to use the ropes of the interwebs to help them through it. The ​new ration card website​ handles everything in connection with the ration card office. People are allowed to apply for a new ration card or make changes to their previous ones. 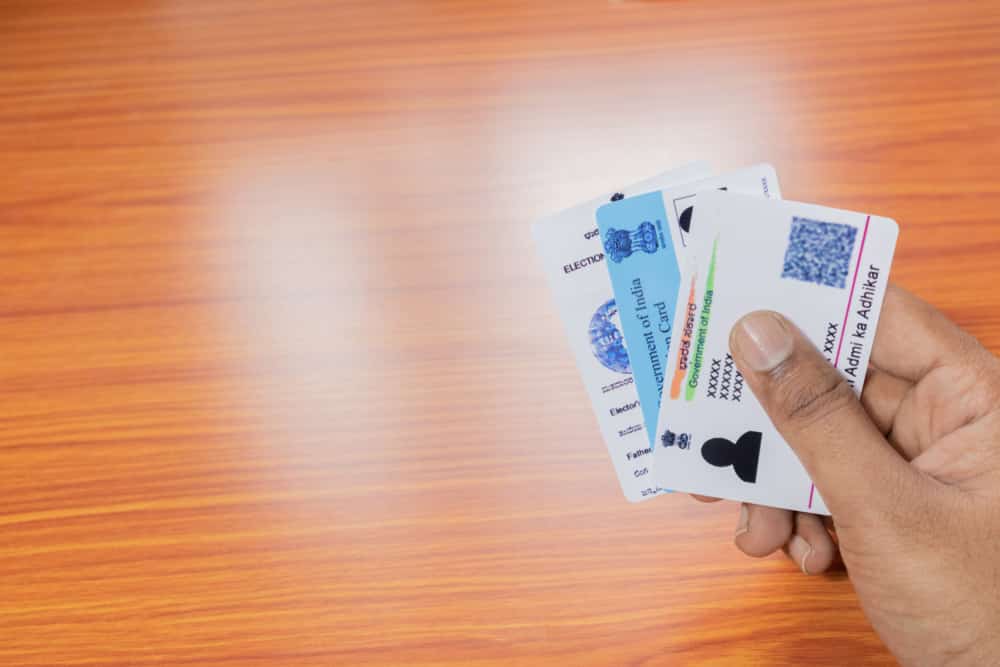 Why would people want to make changes to their ration cards?

The ration card website allows people to download the application forms and have someone from the website team coordinate with the office. The web team would then be able to provide details on when the changes would be made and when applicants would be able to collect their updated ration card. They would have to submit their ration card for the changes to be made.

Other reasons that would require changes on your ration card are the addition of the details of a family member at the time of marriage or if someone in the family had a child. They have to be added to the ration card and the documents to get this done are on the website. Since the ration card is a family document, all changes made to it have to be made at an individual level. Furthermore, if someone from the family moves out, their names have to be subtracted from the ration card and they have to either attach themselves to another ration card or apply for a new one. This is usually the case in a marriage, the wife would move in with her husband and her name would have to be added to that ration card, and removed from her family’s ration card. The reason for this is that the government doles out subsidies based on the number of people within a family and if there is a person who is no longer part of the family but mentioned on the ration card, there would be unfair to the distribution process.

Furthermore, if an individual decides to move to another location for work, they have to remove their names from their families ration card, which is another process that the website handles. The forms can be downloaded and the ration card would have to be surrendered. The changes would be made on the ration card and it would be sent back to the people involved.