Home » Are You Moving To Redding? Here is All You Need to Know
People

Are You Moving To Redding? Here is All You Need to Know

So you have finally made the decision to move to Redding, but just to be sure, you should go through this article. Redding is considered a nice place to say.

Here is all you need to know before you move to Redding.

Winter in Redding is cold and wet, while summer is dry with clear skies. With a temperature of 96.9 degrees F, July is usually the hottest month in Redding. The cold season falls between November and March, and it is usually coldest in January with an average temperature of 37.8 degrees F. The wettest month where you should expect a lot of rainfall is in December, the average rain received in Redding is 38 inches. The warm months are usually the most comfortable, and they are; May, June, and October. Generally, California is famous for its sun, and Redding does not hesitate to shine brightest during summer.

There are several ways to move to Redding. The most convenient for people with a lot of

property will be hiring a reliable moving company. You can make a search online regarding Redding moving companies to help you ease the task. Redding occupies a convenient location, making transportation easy.

You will certainly be needing a suitable means to cover all 61 squares of Redding. You can take the train, shuttles, buses or even get a rental car. Who says you can’t cruise with style in Redding? Take the limos if you wish. About 82% of people in Redding drive to their destination, leaving the rest for public transportation and other means. The traffic in Redding is usually light.

Cost Of Living In Redding

The total population in Redding is about 91,772, with a median income of about $46,300 and a median home value of $288,000, you can tell the affordability in Redding. There are several available homes which can suit both single people and large families. The cost of living in Redding is higher than the average US cost. According to statistics, the cost of living here is higher than 29% of the other states in the US. 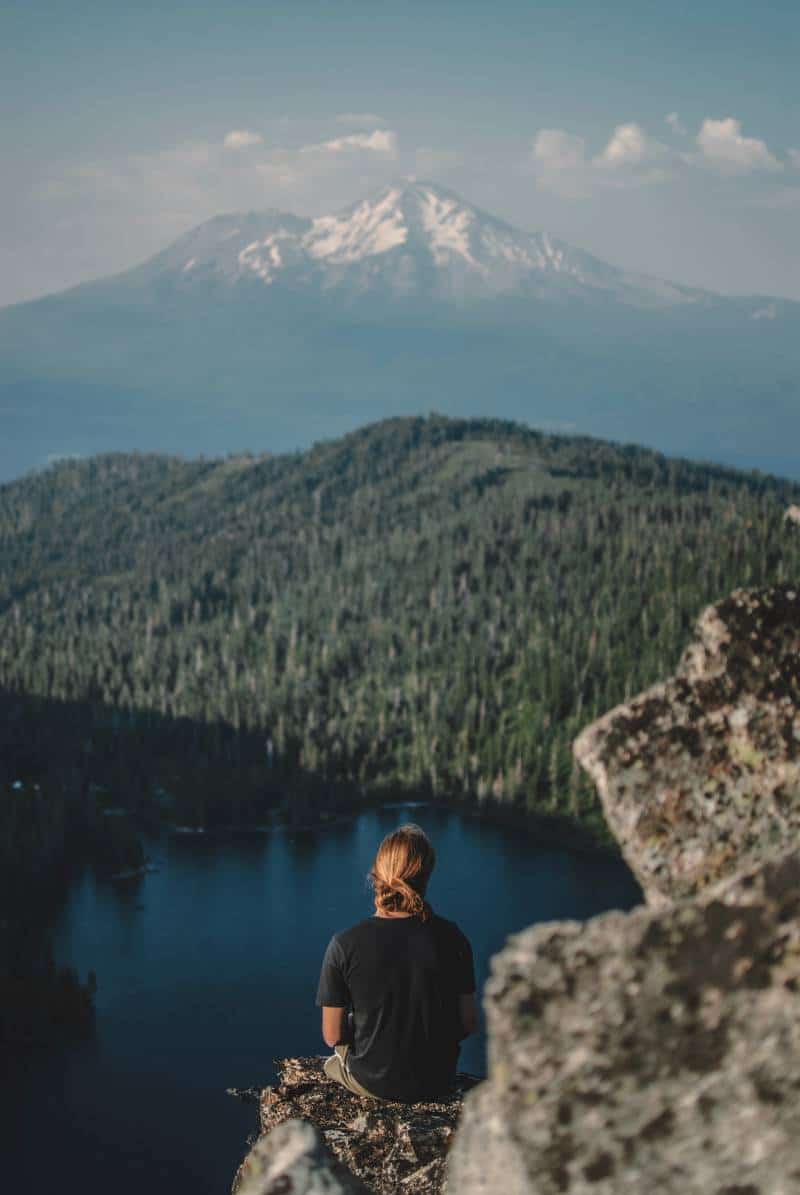 There are over 91,000 people in Redding. With a recent increase in the availability of jobs in Redding, the unemployment rate is about 6%, and the employment rate is about 52.6%. There are about 38,500 employees in Redding. According to predictions, there is a huge job market in Redding, and in the next ten years, there should be a job increase of about 31.4%. The average income of people living in Redding is about $24,000 yearly. There are employment opportunities for people who practice the most used occupations in Redding, and the most popular professions are Certified Nurse Assistant, Medical assistant, and Office Manager.

Education in Redding is a little on the low side. There are about 60 schools in Redding with 50 being public and the rest private. On average, the schools spend about $8,500 per student. There are about 25 pupils per teacher and almost 2,000 pupils per counselor. About 90.6% of residents are high school graduates, and about 23.9% are college graduates. The Shasta College in Redding is one of the popular colleges, which runs an open admission system.

Redding has a number of mountains and hills surrounding it. However, it also faces the challenges of the low economy and the high cost of living. It is very important to find a safe neighborhood to reside in Redding. Some safe places are Shasta, Montgomery Creek, Centerville, and Girvan. Choosing a safe place is important because of the high crime rate. According to statistics, Redding has a crime rate of 46 per one thousand residents. The crime rate in Redding is 71% higher the mean crime rate of the nation. The children around the neighborhood of Redding are raised with this criminal lifestyle around them, which does not do so much good for them. Also, drug activity in the neighborhood of Redding is high. Drug addicts and ex-convicts usually bother residents, and homeless people are everywhere.

When you talk about fishing towns in North America, you do not leave Redding out, and you are likely to see a lot of fishermen and eat a lot of fish. There are lots of outlets for shopping in Redding. There are also some attraction centers like the famous soccer park, art centers and water parks. Redding’s famous sight is the Sundial Bridge which is a breathtaking sight. Due to the abundance of rainfall here, all kinds of water sports are indulged in. There are several natural, healthy forests, and rivers, making camping and adventures in Redding, a lifestyle.

Redding is a good place to live in. However, getting the right information about the place is paramount. We hope this helps your decision and preparation. Do well to make use of reliable movers in Redding.