When it comes to attractions in London, some of the city’s most well-known landmarks are the first that come to mind. Unless you take the time to research London before your trip, there is so much that you can miss. Although popular attractions, the landmarks briefly highlighted below, are occasionally referred to as hidden treasures. This is because many tourists are pleased when they stumble across them.

The Freeman’s Hall is located at 60 Great Queen Street in the Covent Garden neighborhood of London. Here you will find a large, but sometimes hard to see from the afar building. Today’s structure was built in 1931. Before that, the original structure, which was built in 1776, was declared unsafe. 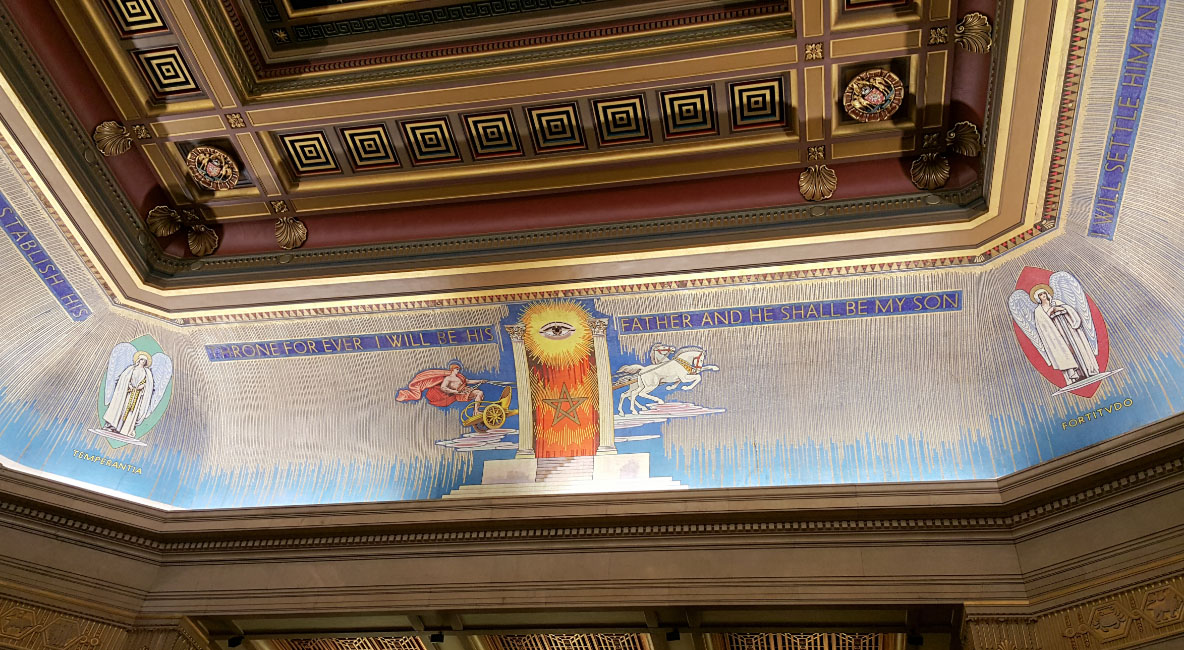 This hidden treasure is home to a memorial for those who lost their lives during World War I. Guided hours are available and last an average of one hour. On those tours, you can view the lodge rooms, library, museum, and Grand Temple.

Freemason’s Hall is considered a must visit, but you can only visit on the weekdays. Its hours are Monday through Friday from 10 am until 5 pm. Admission is free.

The Brompton Oratory is located on Brompton Road in the Knightsbridge neighborhood of London. It is a Roman Catholic Church that is known for its Baroque style of architecture. 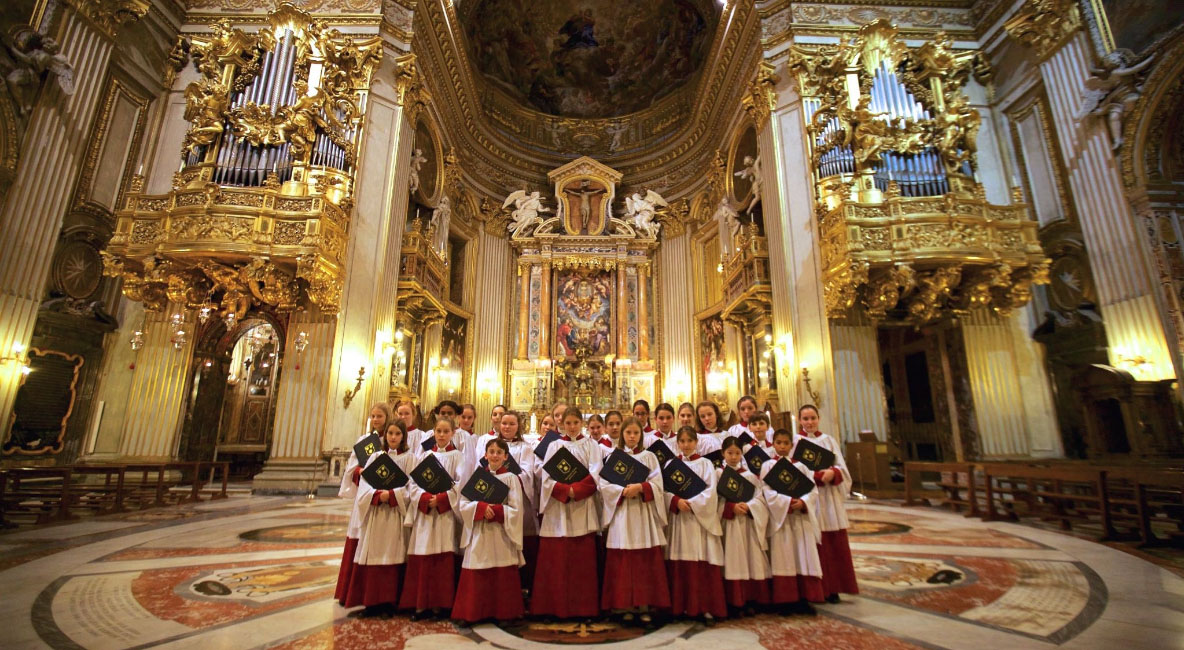 Due to its history of being the first Roman Catholic Church built after the Reformation, it was subject to numerous rules and restrictions. These rules and restrictions, which stated the building could not look like a church and that it must be setback from the road, are what make this church a unique and a hidden treasure.

You can stop by for a quick view of the church from the outside at any time. If you want to step inside, you are encouraged to join in their Sunday service, where you will also hear a professional choir.

Holland Park is located in the Stable Yard Holland Park Ilchester Place, in the Kensington and Chelsea neighborhoods of London. Although many have heard of Holland Park before, it is considered a hidden treasure because many tourists pass up the opportunity to stop here, but you will not want to. 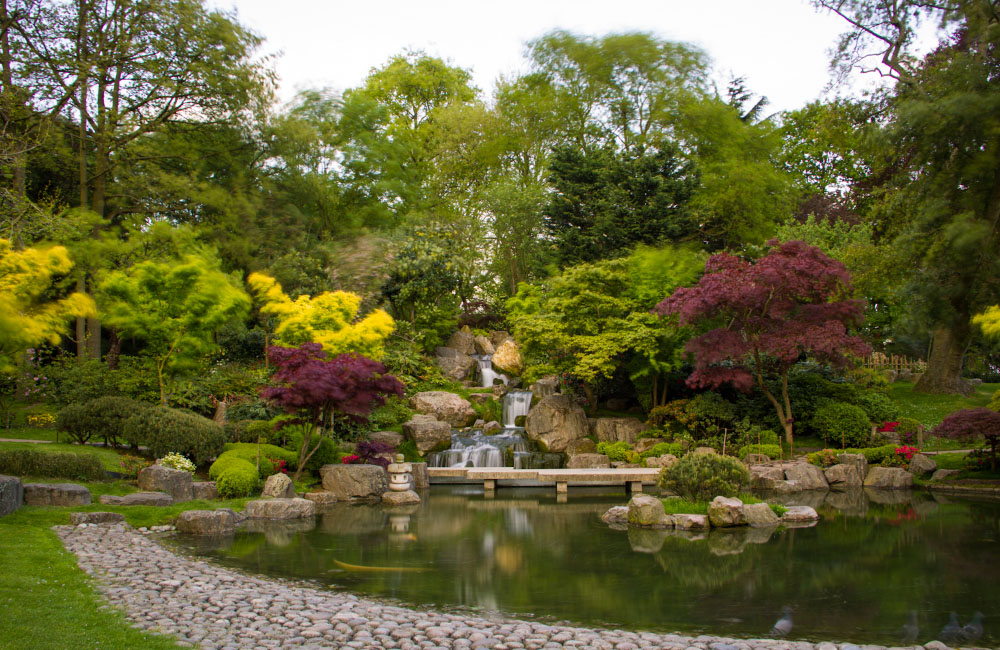 So, what makes Holland Park different than any other park in the world? For starters, it is located in London. Tossing a baseball around in any park is nice, but how often can an American say they did so in London? The park is also known for its beautiful Japanese Garden.

Certain facilities are only open to members, but there is still so much for you to enjoy, including a children’s center, the ecology center, and clean grass area.

The Speakers Corner is located in the northeast corner of Hyde Park. This is a different type of hidden treasure, not a landmark or a monument, but it enables you to see the workings of free speech. 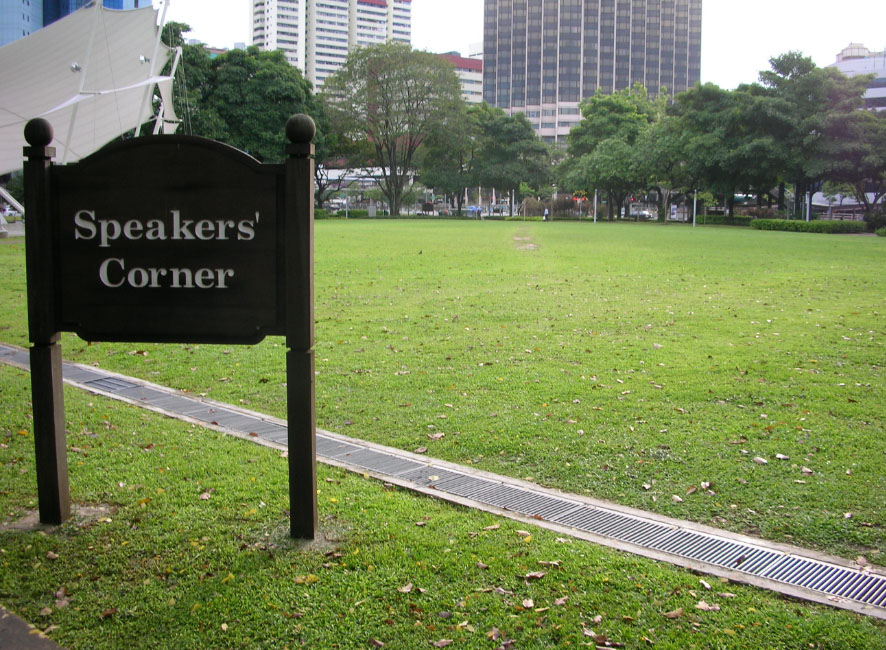 The history of Speakers Corner began in 1872. It was then that an Act of Parliament, otherwise known as law, was passed giving up a small corner of Hyde Park to public speaking. Throughout the years, great debates and large crowds were common. Today, not so much, but this is still considered a must see. If you are easily offended by many of today’s political and religious issues or if you cannot stand to hear another word about the “impending apocalypse,” it may be best to just enjoy the rest of Hyde Park.

5 Reasons to Taking an Original Tour of London